It's a Wrap for Anushka Sharma's Phillauri 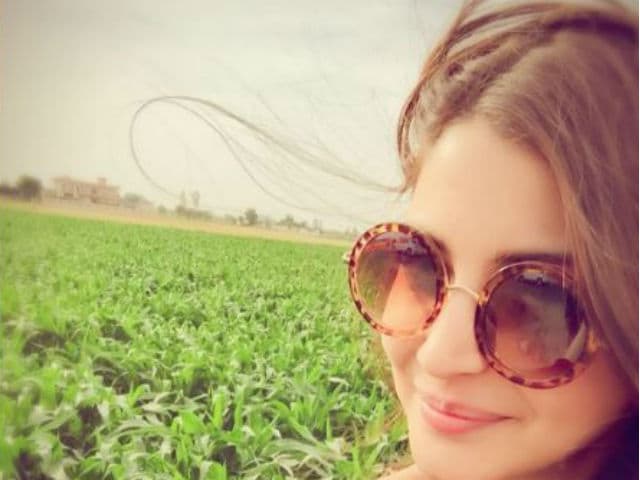 Film wrap for #Phillauri ! Big moment.Thank U every1 who worked on our second production with so much love it's a happy-sad feeling.

"We have completed an exciting, at times exhausting yet fun shoot. We shot through the Punjab summer and explored some beautiful locations. Phillauri will now begin its post-production in Mumbai, and we are looking forward to the process," Karnesh said in a statement.

Directed by debutant Anshai Lal and written by Anvita Dutt, the shoot of the film had begun on Baisakhi earlier this year.

"Phillauri is a story that has its heart in the right place. It has a lot of fun, superb music and loads of desi color. So far, the shoot has gone as we planned. Phillauri is a very special film for us. It is an entertaining film with a lot of soul that will touch everyone's heart," said Vijay Singh, CEO, Fox Star Studios.