"It's A Long Way To Go To Feel Normal Again": Mandira Bedi

"In all of this I still practice gratitude," wrote Mandira Bedi 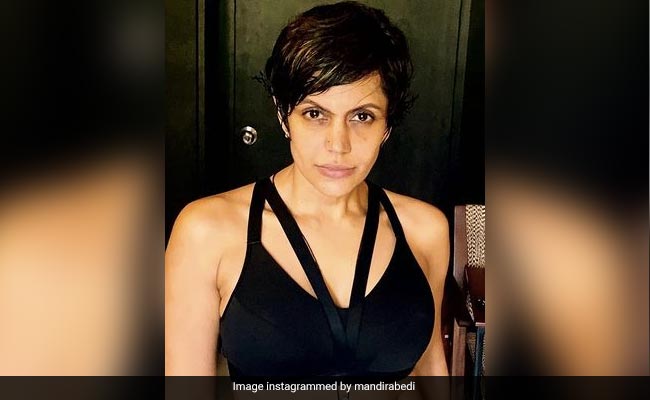 Mandira Bedi shared a new post on her Instagram profile on Thursday, in which she wrote about the silver lining, positivity and added that she has a "long way to go to feel normal again." The actress, who lost her husband and filmmaker Raj Kaushal earlier this year, wrote in her post: "It's a long way to go to feel normal again. Emotionally, mentally and physically. But I wake up every morning with purpose and aim for as much positivity that I can muster. And in all of this I still practice gratitude because there is always, always something to be grateful for." Mandira Bedi signed off the post with these words: "Have a nice day all of you."

Mandira Bedi was married to late filmmaker Raj Kaushal. Their son Vir, 10, was born in 2011. Mandira and Raj Kaushal, who previously revealed they wanted to adopt a daughter, welcomed Tara into the family in July last year. She is 5.

Raj Kaushal, who was also a writer and a director, died at the age of 49 a few months ago. He had backed several films, including Onir's 2005 movie My Brother... Nikhil... He had also directed films such as Pyaar Mein Kabhie Kabhie, Shaadi Ka Ladoo (also featuring Mandira Bedi) and Anthony Kaun Hai. He started his career as a copywriter. Raj Kaushal also started his own advertising production company in 1998 and went on to direct over 800 commercials.