It's a Boy For Pakistani Actress Veena Malik 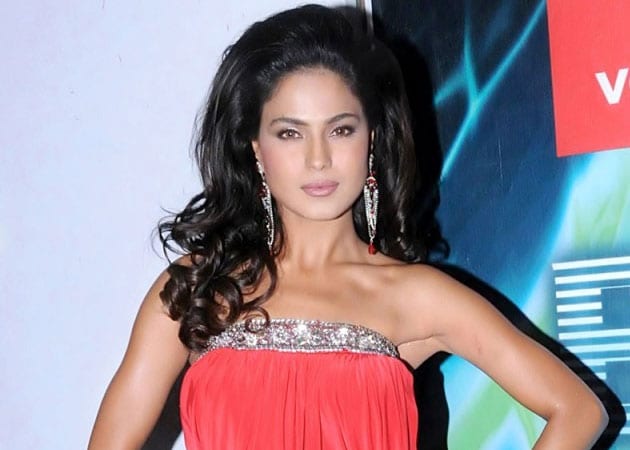 Veena, who entered showbiz in India via the fourth season of reality show Bigg Boss in, delivered her newborn at the Virginia Hospital Center here, a statement said.

Alhumdullilah we are blessed with a Baby Boy @iAbramKhan... cute son of Proud father @Asadbashirrpic.twitter.com/bcO9pRZ6aB

The news was also disclosed by her businessman husband who married Veena in Dubai last year. He tweeted:

The duo also shared a photograph, in which the proud daddy is holding the little one in his arms.