It Was A Raazi Reunion For Alia Bhatt And Vicky Kaushal At The Uri Screening. See Pics

Uri: The Surgical Strike is based on the surgical strikes which were carried out by the Indian army in 2016 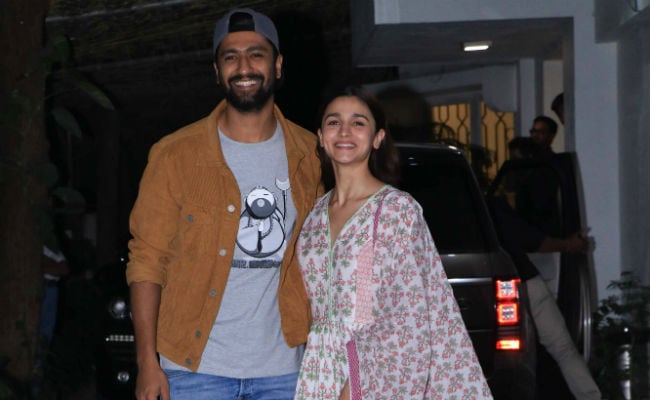 Vicky Kaushal and Alia Bhatt photographed at the Uri screening.

Guess who is the latest Bollywood star to watch Vicky Kaushal's latest release Uri: The Surgical Strike? It is none other than Alia Bhatt. Yes! You read that right. A special screening of the film was hosted at a studio in Mumbai on Friday evening. Film's leading lady Yami Gautam was also present at the screening. Alia Bhatt, who famously co-starred with Vicky Kaushal in Meghna Gulzar's Raazi, joined the screening with her mother Soni Razdan. The theater also witnessed the arrival of Vicky's Sanju co-star Dia Mirza, Aditi Rao Hydari, producer Boney Kapoor and veteran lyricist Javed Akhtar.

Here are the pictures from the screening: 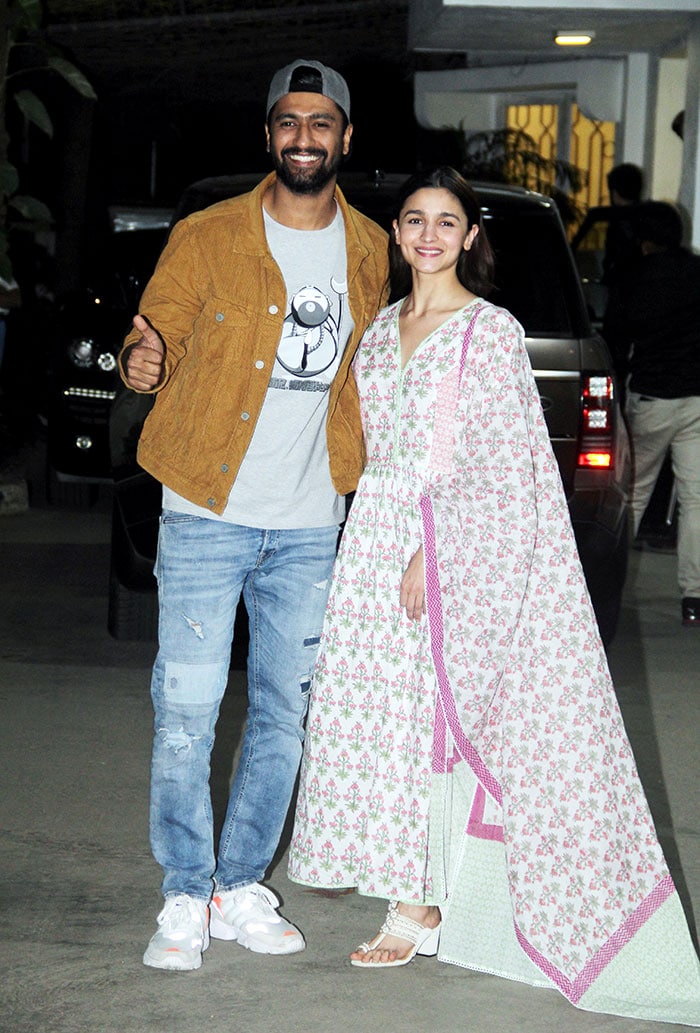 Vicky Kaushal and Alia Bhatt at the screening. 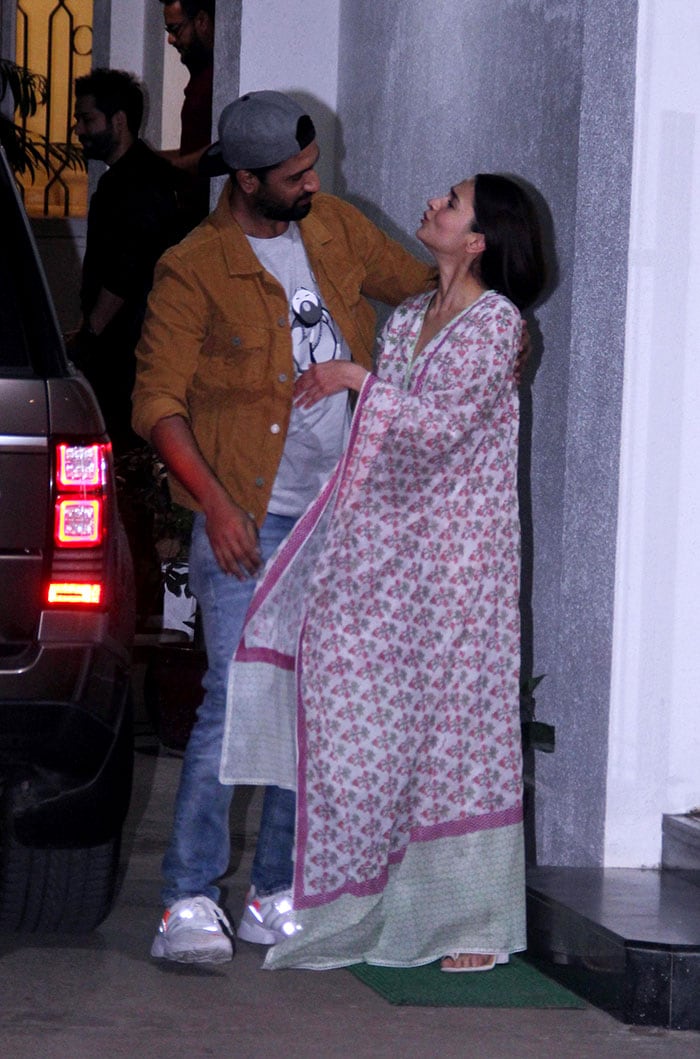 Alia Bhatt showed up in a white and pink ethnic outfit. Soni Razdan complemented her daughter in a printed kurta and palazzo pants. The mother-daughter duo happily posed for the shutterbugs. 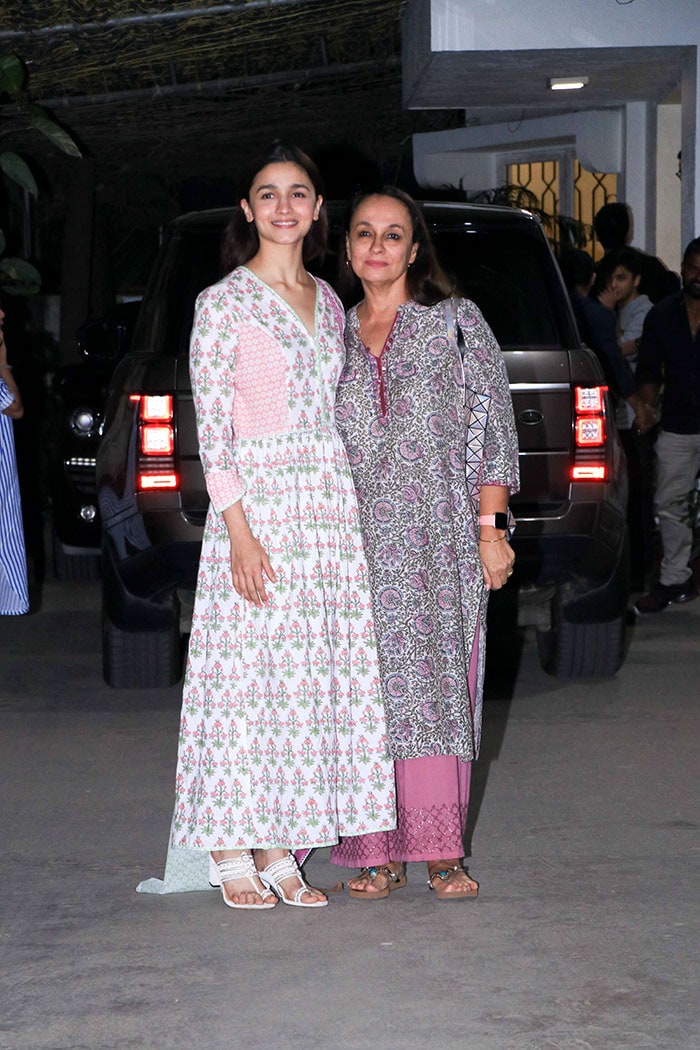 Vicky Kaushal, who plays the lead role in Uri: The Surgical Strike, opted for a casual outfit. The actor was dressed in a casual t-shirt and a mustard jacket, which he paired with a pair of blue distressed denims. 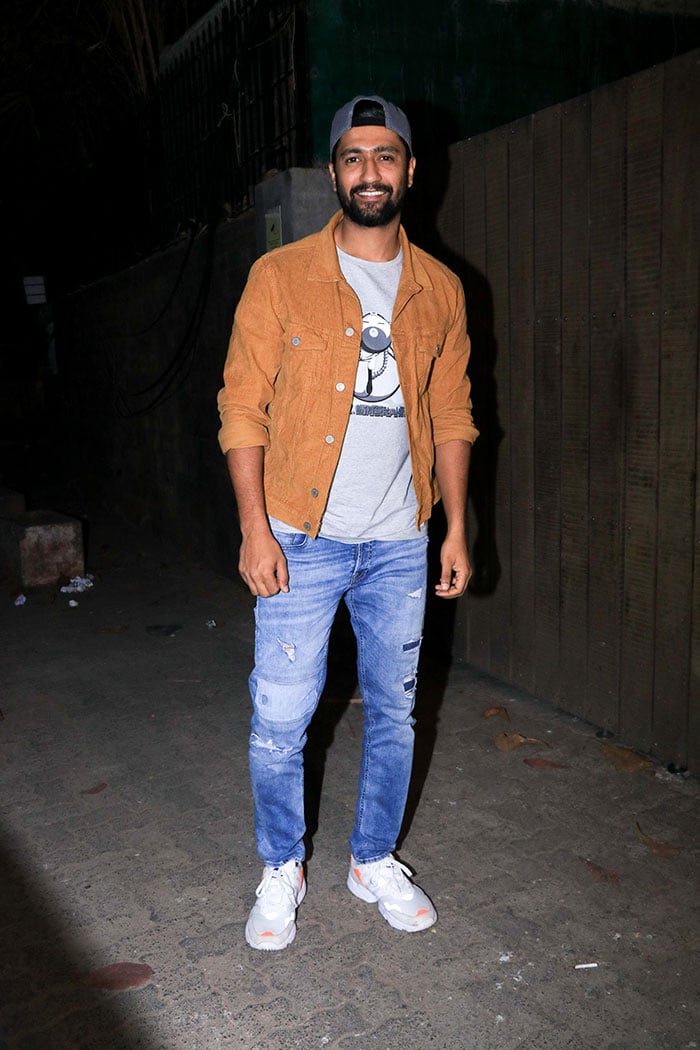 Vicky Kaushal at the screening.

Film's leading lady, Yami Gautam made a chic statement in a classic LBD. 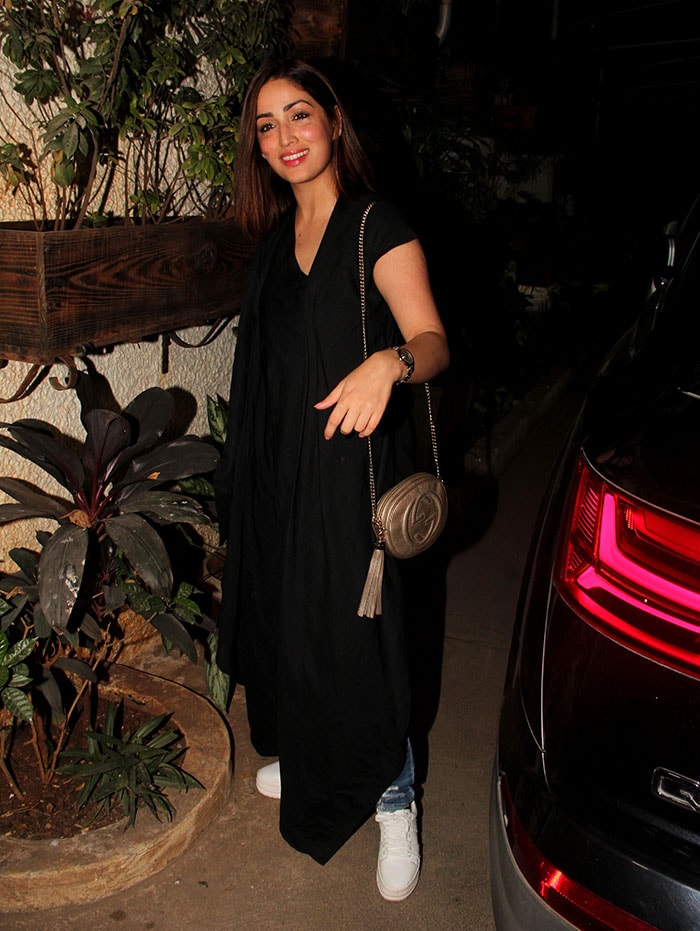 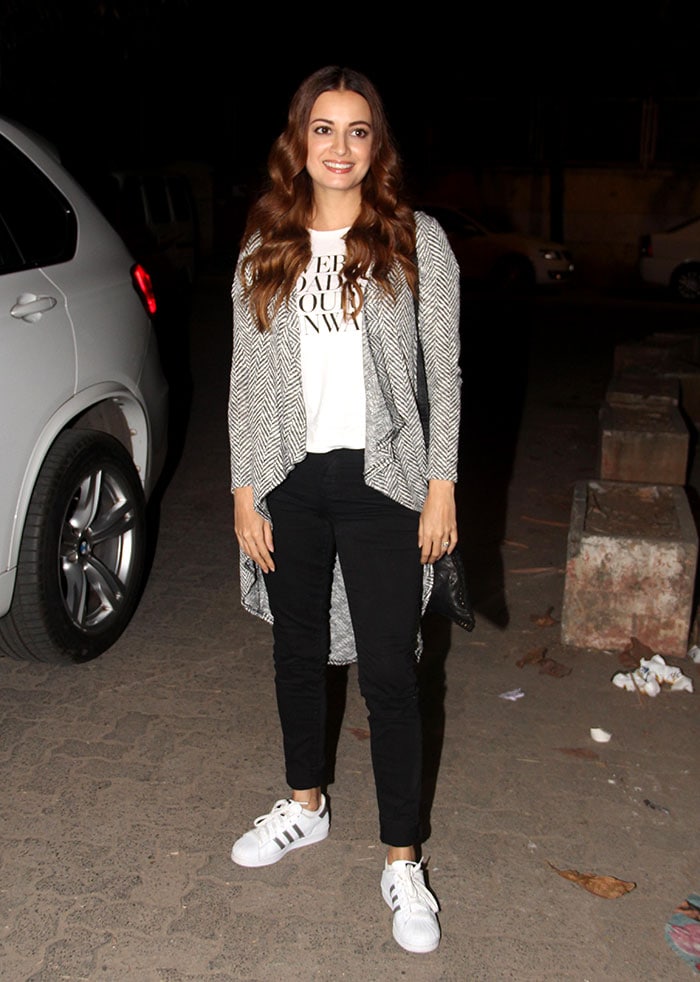 Dia Mirza at the screening.

Here's another picture of the guests: Other guests at the Uri screening.

Uri: The Surgical Strike has been performing extremely well at the box. The film opened to good reviews and it has managed to collect over R 70.94 crore within a week of its release.

Directed by Aditya Dhar, Uri: The Surgical Strike is based on the surgical strikes which were carried out by the Indian army in 2016. The film opened in theaters last Friday and it clashed with Anupam Kher's political drama The Accidental Prime Minister at the box office.