Irrfan Khan's Madaari Will Now Release on This Date 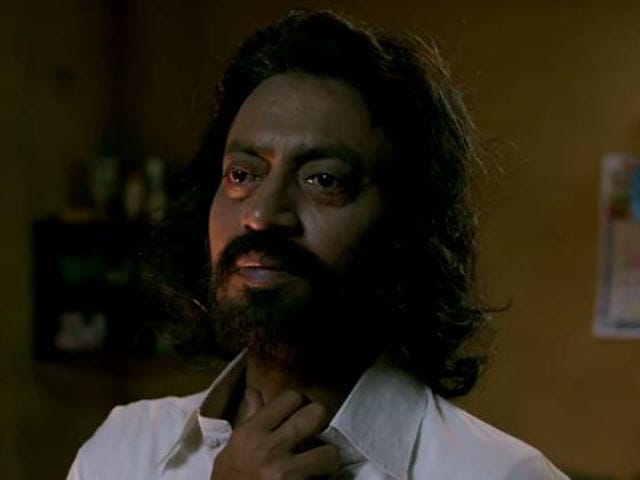 Irrfan Khan in a still from Madaari.

Mumbai: Actor Irrfan Khan's Madaari, which was scheduled to release on July 15, will now release a week later at the behest of the makers of Great Grand Masti.

They requested Vashu Bhagnani, the distributor of Madaari, to push back the film's release.

This is the second time that the movie's release date has been altered. Earlier, Madaari was scheduled to release along with Amitabh Bachchan's Te3n on June 10 and then it was pushed to July 15.

"The industry is one big family and we all operate for and with each other. Madaari will now hit theatres on July 22 while Great Grand Masti will come on July 15," Mr Bhagnani said in a statement.

Madaari, which explores a father-son relationship, is directed by Nishikant Kamat. It also features Jimmy Sheirgill in a pivotal role.

"We're touched by Vashuji's gesture of moving his film ahead by a week on our request. The industry continues to stand thick as one body owing to such veteran producers," said Mr Kumar.