Director Abhinay Deo, who worked with Irrfan Khan in the 2018 black-comedy Blackmail, also paid his tribute to the actor at the hospital 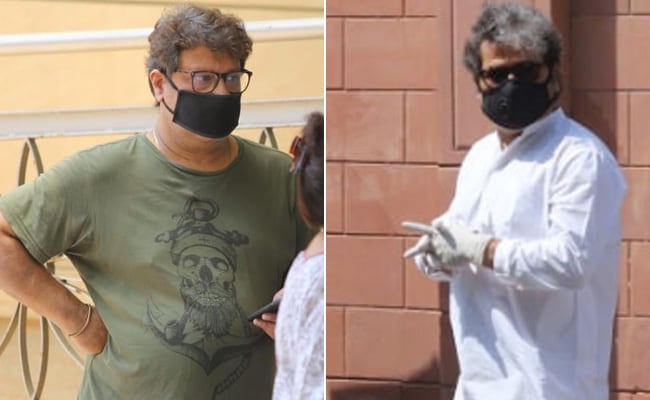 Vishal Bhardwaj and Tigmanshu Dhulia at the Mumbai hospital.

Several of Irrfan Khan's friends and colleagues braved the lockdown in Mumbai to attend the actor's last rites. Irrfan Khan, 53, died in the Kokilaben Dhirubhai Ambani Hospital on Wednesday after a long battle with cancer. He was buried soon after. A statement from the family after the last rites took place read, "Irrfan was buried at the Versova kabrastan in Mumbai at 3 pm this afternoon soon after the news of his passing away was announced. In presence were his family, close relatives and friends. Everyone paid their final respects and mourned the loss of his passing away. We pray for his peace and we hope he's in a better place today. He was strong in his fight, and we all have to be strong too in this loss."

Director Abhinay Deo, who worked with Irrfan Khan in one of his recent films - the 2018 black-comedy Blackmail, which released after the actor began his cancer treatment - was also spotted at the hospital. 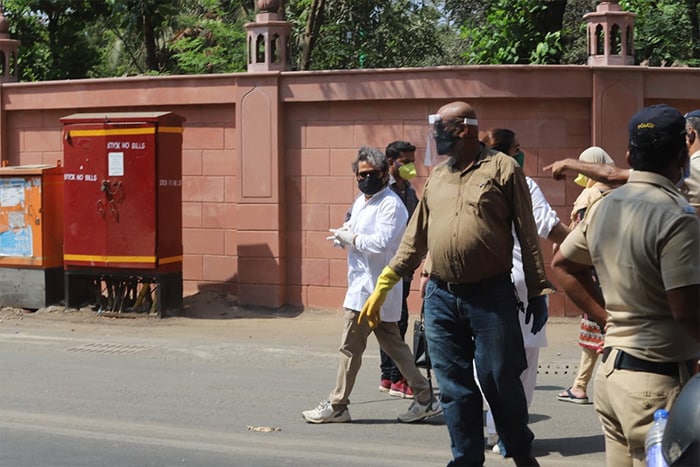 Vishal Bhardwaj was photographed arriving at the hospital. Tigmanshu Dhulia at the hospital. 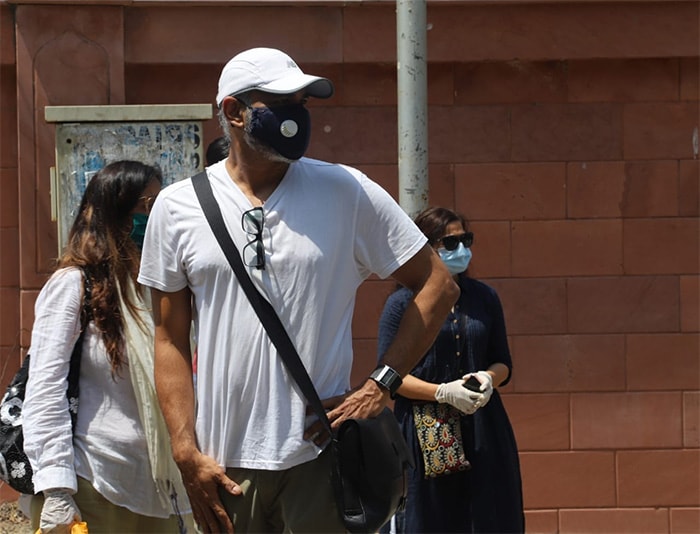 Abhinay Deo was also there.

Irrfan Khan's two sons were photographed at the Mumbai hospital. Irrfan Khan's sons at the hospital.

Irrfan Khan was diagnosed with a cancerous tumour in March 2018 and flew to London for treatment. The actor finally returned to India September last year.