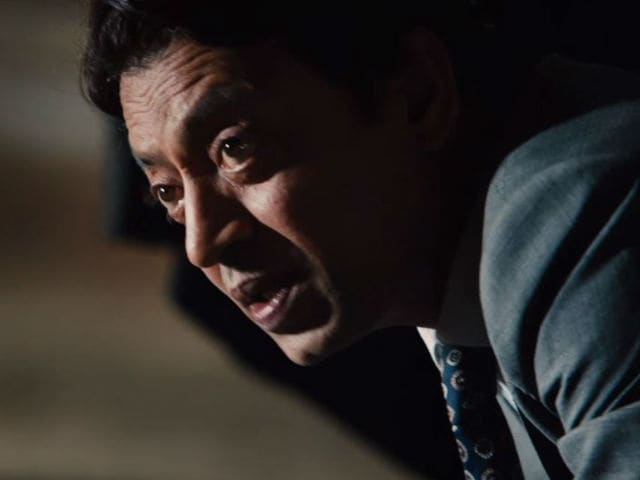 Irrfan Khan in a still from Inferno

New Delhi: Actor Irrfan Khan shared a new poster of his upcoming Hollywood film inferno in which he stars with Tom Hanks. It's intriguing:

Robert Langdon & The Provost... going to be a great ride! #InfernoMovie in cinemas Oct 14! @tomhanks@RealRonHowardpic.twitter.com/lMhpypiAX6

Inferno, is the adaptation of Dan Brown's novel of the same name and third in The Da Vinci Code series. Irrfan stars as Harry 'The Provost' Sims, head of The Consortium while Mr Hanks reprises the role of Robert Langdon, a Harvard symbolist.

Promoted
Listen to the latest songs, only on JioSaavn.com
In Inferno, Robert Langdon is forced to crack a new code to escape his enemies. Felicity Jones stars as Dr Sienna Brooks, who helps Robert Langdon escape.

The film directed by Ron Howard releases on October 14