Irrfan Khan said: "I have been eagerly waiting for something on which I could work with Asif again." They've earlier made The Warrior together 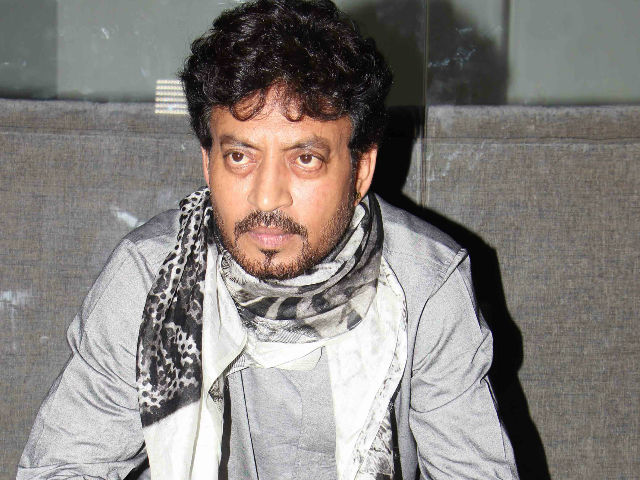 Irrfan Khan at a screening of Hindi Medium in Mumbai.

Cannes: Oscar-winning director Asif Kapadia is to make a film about a disastrous adulterous affair among the Pakistani elite with actor Irrfan Khan, according to reports. Moth Smoke is being adapted from the debut novel of Pakistan-born writer Mohsin Hamid about a social misfit who begins an affair with his best friend's wife against the backdrop of nuclear tests by India and Pakistan in 1998.

"I have been eagerly waiting for something on which I could work with Asif again," Irfan told Variety magazine as the project was unveiled at the Cannes film festival.

British-born Asif Kapadia is best known for his acclaimed documentaries Senna, about the Formula One legend Ayrton Senna, and Amy, an intimate portrayal of tragic singer Amy Winehouse, which won him an Oscar last year.

Slumdog Millionaire producer Dina Dattani said that given the political tension between India and Pakistan, it is not yet clear where or when the film would start shooting.

"It is too early to decide on location. We will consider both Pakistan and India for the shoot," she added.

Promoted
Listen to the latest songs, only on JioSaavn.com
Asif Kapadia is currently working on a documentary about football legend Diego Maradona.