Irrfan Khan: Hollywood's Getting Bigger, Better, Bollywood Has to Buck Up 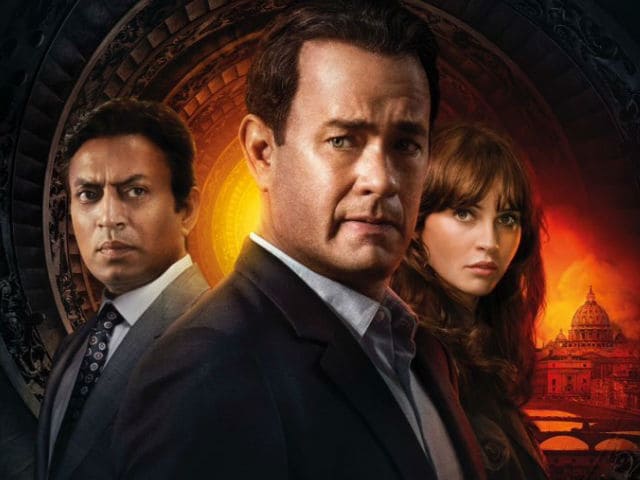 New Delhi: Actor Irrfan Khan, known for doing a variety of roles both in the West and in India, says Indian film industry is getting challenged by the success story of Hollywood projects in India. The actor added that it is time for the members of the Indian film industry to push the envelope for good.

"It (the market for Hollywood in India) is growing very rapidly. Indian films are getting affected by it. By the way it is going I think it is going to capture. In other countries also Hollywood has captured the market. It is a challenge for Indian film industry. They have to pull their socks up," Irrfan said, adding that Hollywood is "becoming bigger and bigger every week."

The actor was speaking at an event to launch a special trailer of his upcoming Hollywood film Inferno. Directed by Ron Howard, the film also features Tom Hanks and Felicity Jones, and will release in India on October 14, two weeks before USA. Irrfan, who has worked in a slew of Indian movies, has also proved his mettle internationally in critically-acclaimed works like The Namesake, A Mighty Heart and Life of Pi, the Oscar-winning Slumdog Millionaire and the commercially successful The Amazing Spider-Man and the latest Jurassic World.

The actor also said that "there is nothing like I enjoy working more in Bollywood or Hollywood", and only let work take him to different places and film industries.v "This is my country and I became actor for here. When I got a chance to work in West it is with the director I never thought I would ever work with. For me, both the industries are important. I am even working in European industry. I am an actor, wherever I will find interesting work, I will do," he said.

For now, he is excited about Inferno.

Sharing a trivia about the film, Irrfan revealed that he was initially offered a different part in the movie, but convinced Howard to cast him in another role.

"When Ron sent me the script, he offered me a part and I read it, but there was another part which you are seeing me in now, I asked him if I can do this part. He remained silent for a month and came back and asked why I wanted to choose this part. I told him my take on the character and he loved it, so, then he offered me this role. He is an enigmatic kind of a person and you don't get to know what he is up to," he said.

Promoted
Listen to the latest songs, only on JioSaavn.com
Inferno is based on Dan Brown's popular book Inferno, third in the The Da Vinci Code series.