International TV Show Black Widows To Get An Indian Remake 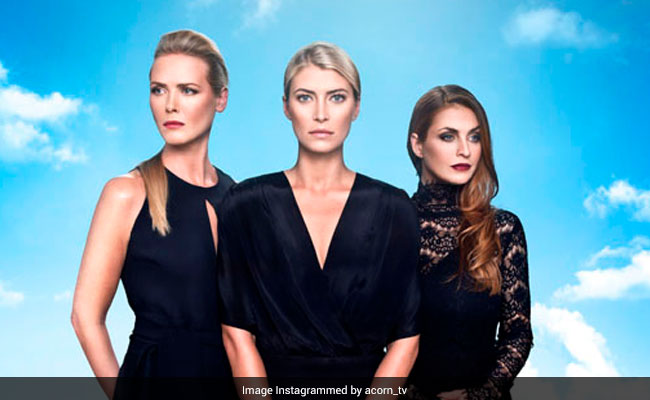 NENT Studios UK on Thursday said they have struck a deal with Indian streamer ZEE5 and producer Big Synergy Media Ltd for the Indian adaptation of popular series Black Widows, reported news agency PTI. Based on the Finnish drama of the same name, the Black Widows deal includes the rights for the two 12-episode seasons. The Indian version will be the eighth international remake following versions in Ukraine, Estonia, Lithuania, the Middle East, Mexico, Scandinavia and the Czech Republic. "With over 100 original web series and films across genres and languages, our aim is to continue to offer consumers with content that is real, relevant and relatable. Black Widows is an engaging story featuring strong female protagonists, plenty of suspense and a large dose of dark humour," Tarun Katial, CEO, ZEE5 India said in a statement.

"We could immediately see its appeal for Indian audiences and found a credible partner in NENT Studios UK and Big Synergy Media Ltd. I am certain that this could prove to be a hugely popular, binge-worthy series when it launches later this year," he added.

The show has been described as a darkly comic story of three best friends who try to kill their husbands. "It doesn't all quite go to plan; one of the men survives and looks set on revenge. The women's friendship and mutual trust are then put to the test as their lives get ever more complicated, and they do what they can to stay alive," the official plotline read.

Black Widows will premiere on ZEE5 this year and it will be produced by Namit Sharma and Big Synergy Media Ltd.