This year's International Emmys are going to be exciting and how 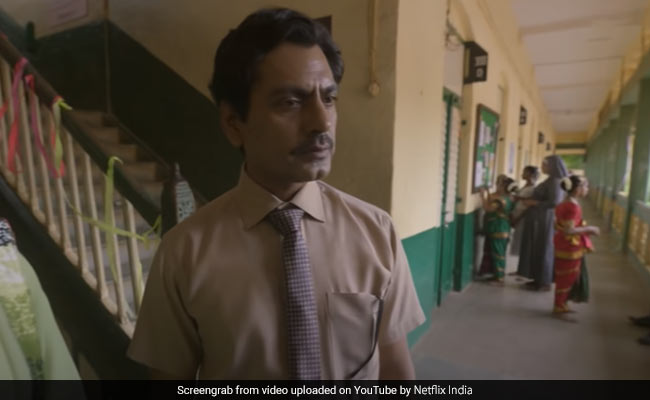 It's another big year for Indian shows at the International Emmy Awards, what with three big nominations. Nawazuddin Siddiqui has been nominated in the Best Actor category for his role in Serious Men, a satirical drama film based on Manu Joseph's book of the same name. Other than Nawazuddin Siddiqui, actor-comedian Vir Das has fetched a nomination in the Comedy category for his special show Vir Das: For India. That's not it, Sushmita Sen-led crime drama web series on Disney+Hotstar, Aarya has been nominated in the Best Drama Series category. Told you, it is a great year. The winners will be announced at an in-person ceremony in New York on November 22, 2021. There are 44 nominees across 11 categories, spanning a record number of 24 countries.

The International Emmys announced its list of nominees this year on Thursday evening. Last year too, India was well-represented at the International Emmys. The Shefali Shah-led Delhi Crime was the winner in the Best Drama Series category last year. Other nominations last year included Made In Heaven star Arjun Mathur, who was nominated for Best Actor. The Pritish Nandy produced web-series Four More Shots Please bagged a nomination in the Best Comedy series category.

The year before that, India was well-represented at the International Emmys. Radhika Apte had received the Best Actress nomination for her performance in Lust Stories, while Netflix's anthology film Lust Stories also received an Emmys nomination in the in the TV Movie/Mini Series category, and Sacred Games was nominated in the Best Drama category.