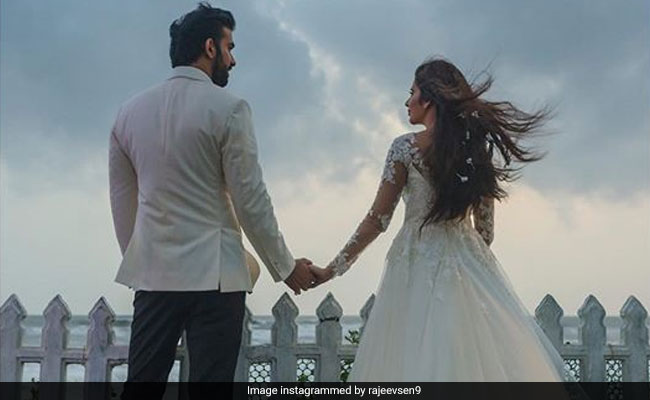 Sushmita Sen's brother Rajeev Sen and TV actress Charu Asopa's wedding festivities kick-started on Friday and the couple gave us a sneak peak of the celebrations by sharing pictures on their respective Instagram profiles. The couple shared identical posts from their dreamy engagement ceremony held in Goa. In the photograph, the duo, twinning in white outfits, can be seen holding hands. Rajeev opted for a pristine white suit while Charu looked gorgeous in a white gown with a billowing silhouette. Rajeev accompanied the picture with ring emojis and he wrote: "She never gave up on me, I never let go of her."

Without much ado, take a look at the picture here:

She never gave up on me , i never let go of her #Rajakibittu . . . . . . . Photography by @amolkamatphotography

In a separate post, Rajeev Sen shared a video from the ceremony, in which he can be seen popping champagne and kissing Charu while Christina Perri's A Thousand Years plays in the backdrop. Rajeev captioned the video: "Love you for a 1000 years and beyond." He added that hashtags "#rajakibittu" and "#engagement" to the post.

i love you for a 1000 years & beyond #rajakibittu #engagement

Here's another loved-up picture shared by the couple:

Sushmita Sen, along with her daughters, Renee and Alisah, and her father Shubeer Sen, left for the wedding on Friday morning. The actress was all smiles while she was photographed at the Mumbai airport. See the pictures here: 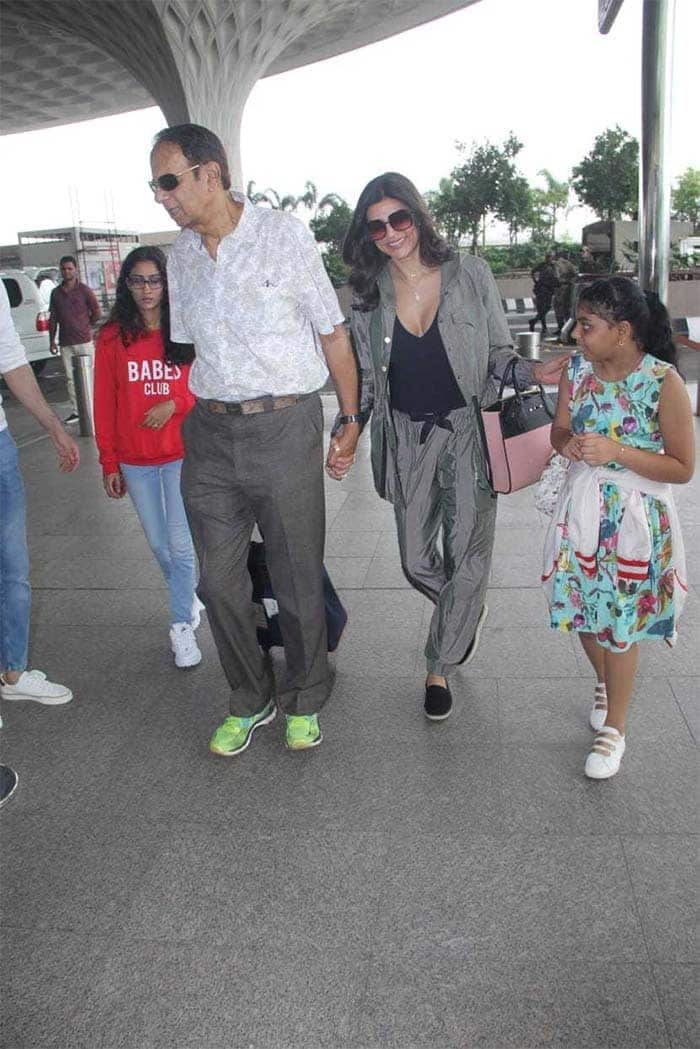 Sushmita Sen with her family at the Mumbai airport. 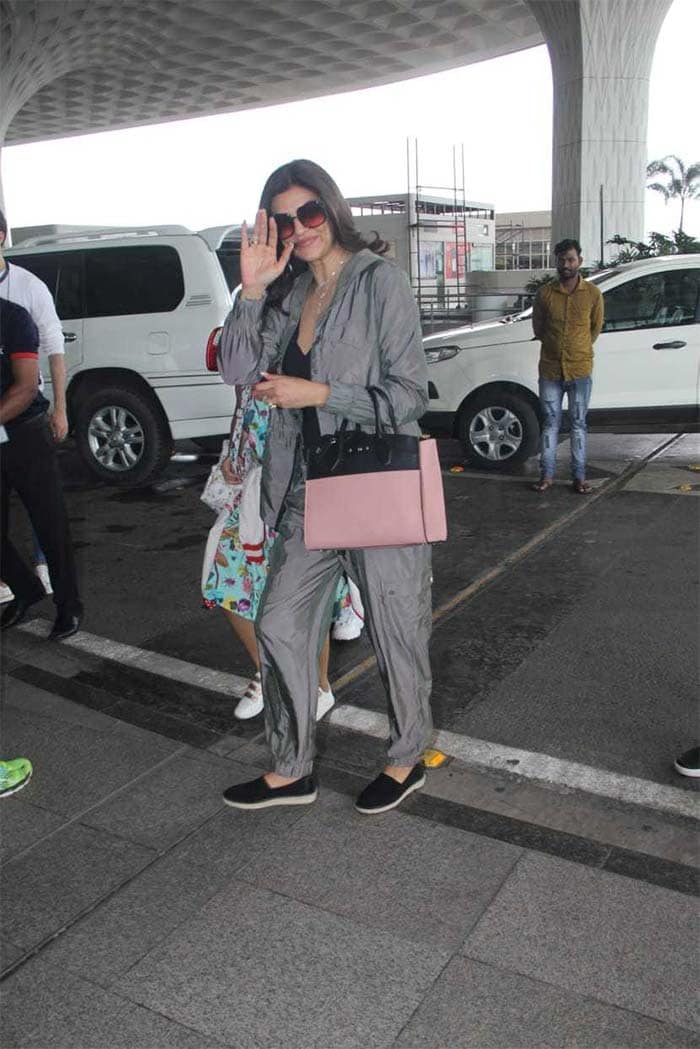 Sushmita Sen was all smiles.

Rajeev Sen is a model and Charu Asopa is a TV actress, who has featured in TV shows such as Agle Janam Mohe Bitiya Hi Kijo and Mere Angne Mein among others.