Sonam Kapoor's getaway pic will make you green with envy 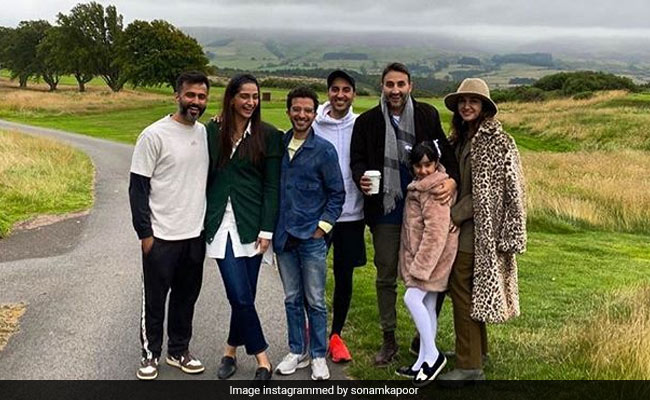 Sonam Kapoor and her husband Anand Ahuja are having a whole lot of fun in Scotland, a glimpse of which the actress shared on Instagram on Tuesday. The couple stepped out with their "amazing friends" on weekend to "rejuvenate their souls." Sonam posted a group photo, in which she can be seen posing with her husband and a couple of their friends. She looks pretty in a white shirt and jeans, which she paired with a cardigan. Sharing the pictures, Sonam Kapoor, who is currently living with Anand Ahuja in London, wrote: "A spectacular weekend with amazing friends. All we need to warm our hearts and rejuvenate our souls."

A spectacular weekend with amazing friends. All we need to warm our hearts and rejuvenate our souls

Earlier in the day, Sonam shared more glimpses from her getaway on her Instagram stories. She posted a boomerang of Anand Ahuja playing golf and later shared a video of herself and Anand riding what appears to be a golf cart.

Take a look at the screenshots of Sonam Kapoor's Instagram stories here: 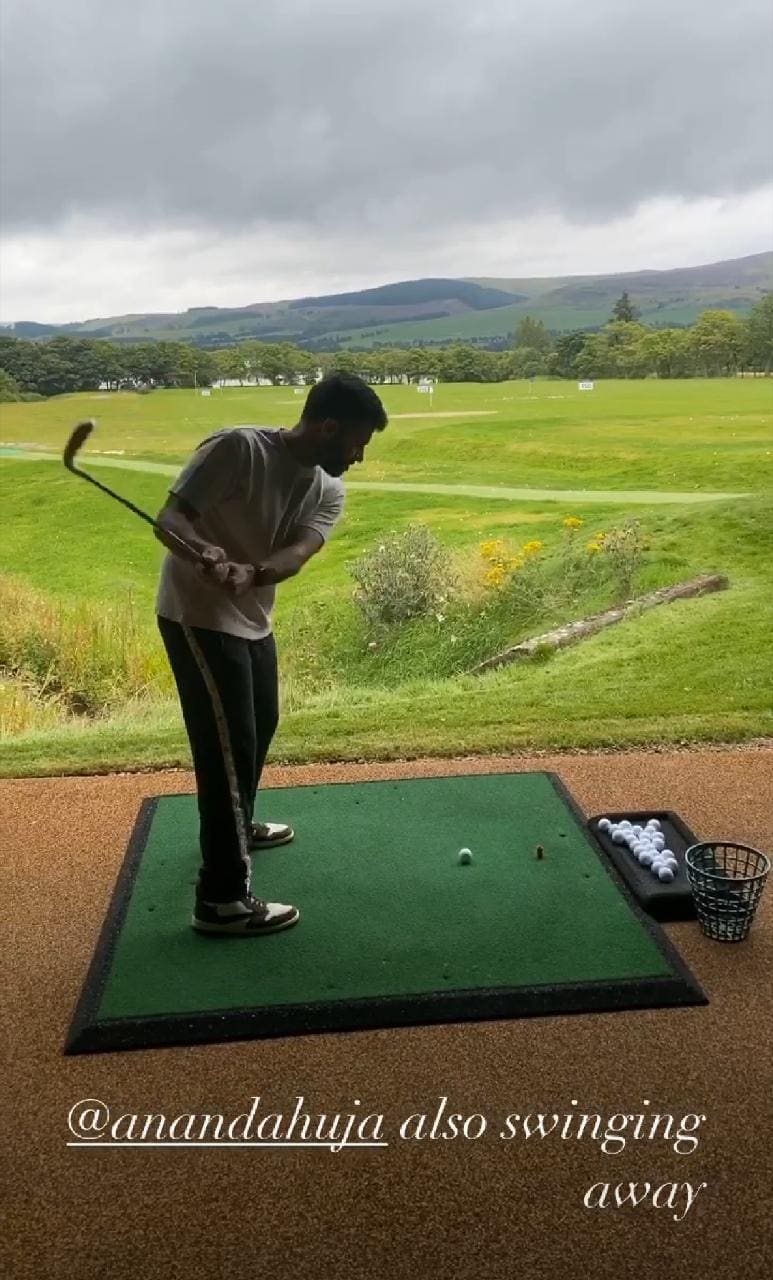 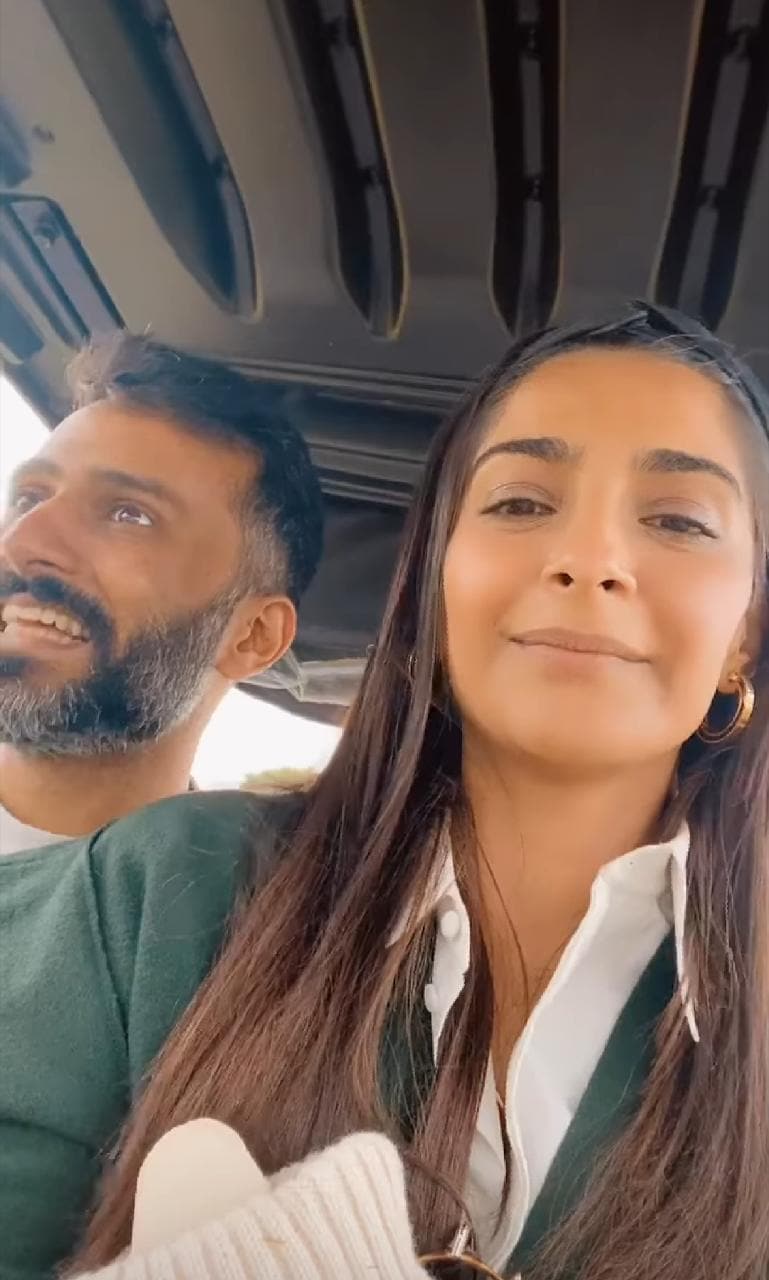 Sonam Kapoor was living in Delhi with her husband during the nation-wide lockdown. The couple flew to London last month. Check out pictures from the actress' London diaries here:

T-2 days for Anand's birthday and I'm jumping up and down! Anand is nothing if not consistent, from the day I met him to now-his two favourites are exactly the same. Basketball and ice cream. I love you and I can't wait! Swipe left for your next present @anandahuja P.S - This filter is now available on my profile guys. Would love for you guys to use it, and don't forget to tag me! #EverydayPhenomenal #InstagramFilters #HappyBirthdayAnand #2daystogo #Birthday #BirthdayWeek #Basketball #IceCream

First day out of quarantine and straight into the gym.. @_mattparsons you're very mean! On a more serious note I didn't think I'd be so happy to get back at it.. @upfitnesslive @upfitnesslondon

In terms of work, Sonam Kapoor has starred in several movies such as Neerja, Padman, Prem Ratan Dhan Payo, Saawariya, Delhi-6, Raanjhanaa, Khoobsurat, Aisha, Mausam, Thank You, Sanju and I Hate Luv Storys among many others. She was last seen in The Zoya Factor, in which she shared screen space with south star Dulquer Salmaan.