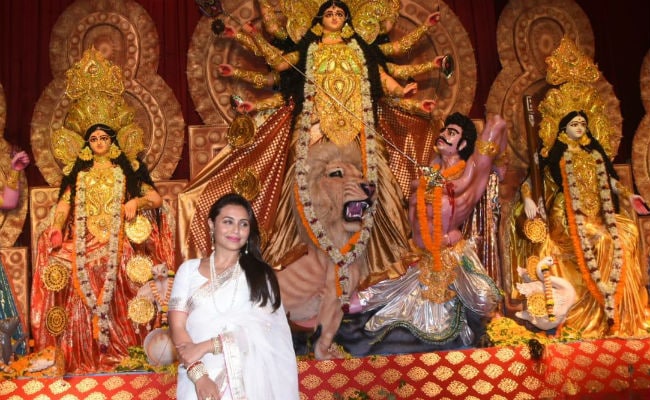 Rani Mukerji at a Durga Puja pandal in Mumbai.

Actress Rani Mukerji stepped out in a pristine white saree to celebrate Durga Puja with her family at a sarbojanik Durga Puja samiti in Mumbai on Saturday afternoon. Rani annually attends the Durga Puja organised by her cousin Sharbani Mukherjee, who has featured in films such as Border and Aanch. Filmmaker Ayan Mukerji was also present at the pandal with his colleagues Imtiaz Ali and Anurag Basu. Actress politician Jaya Bachchan also dropped in to pay her obeisance to Maa Durga. Ayan and his father Deb Mukherjee received Jaya Bachchan at the venue. Jaya Bachchan also opted for a white saree.

Here are pictures from the Durga Puja celebrations, hosted by the Mukherjees: 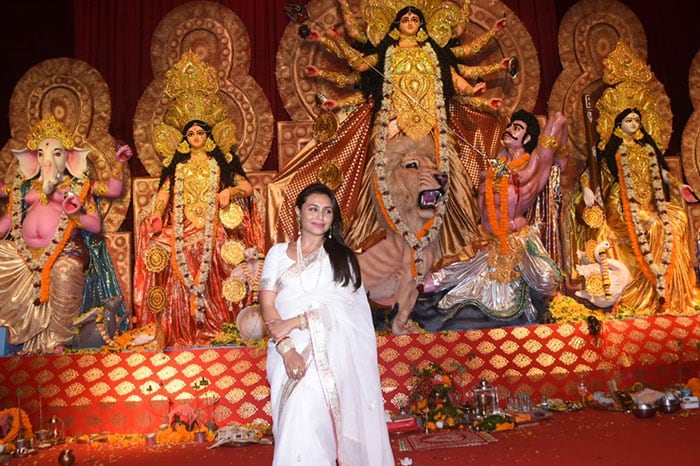 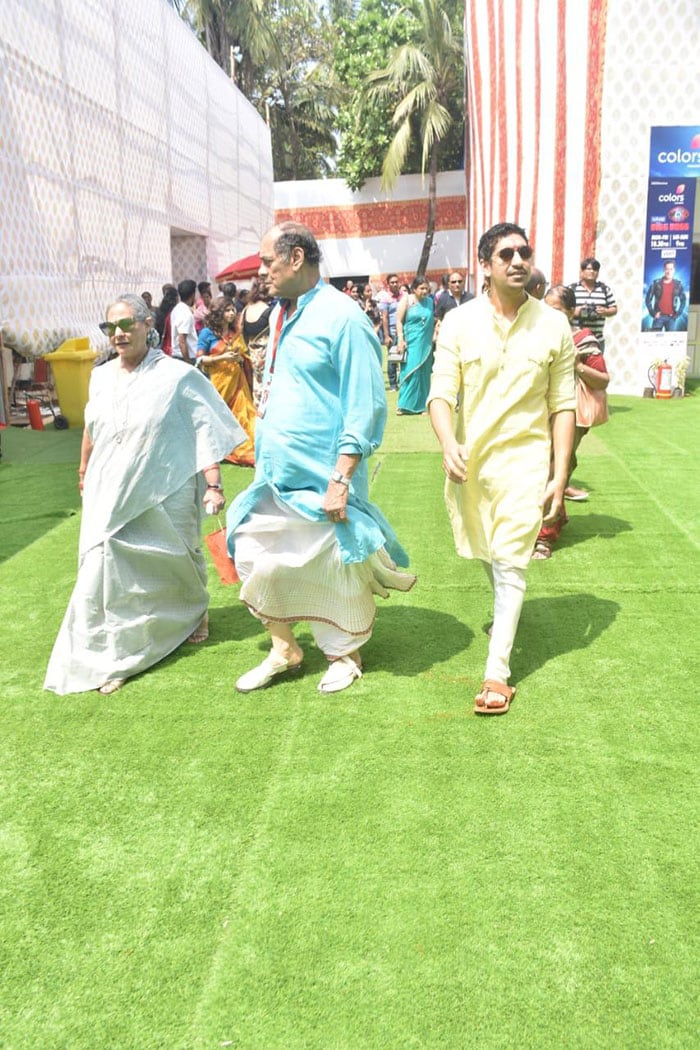 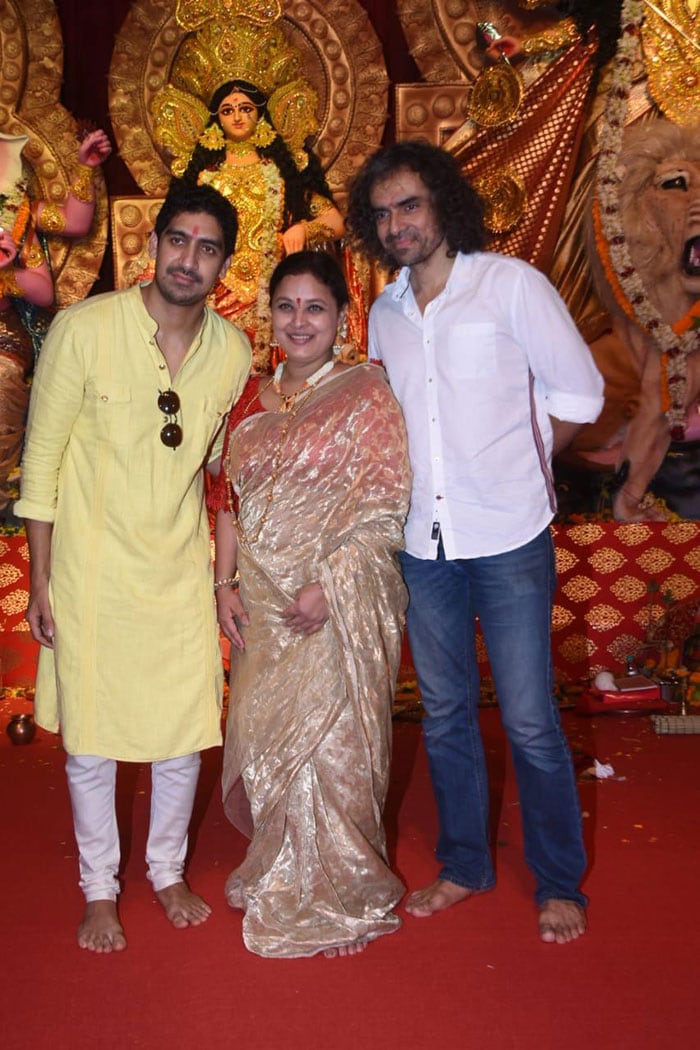 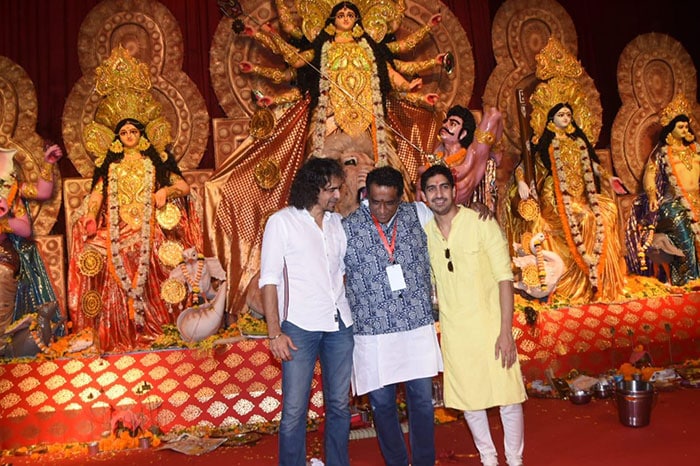 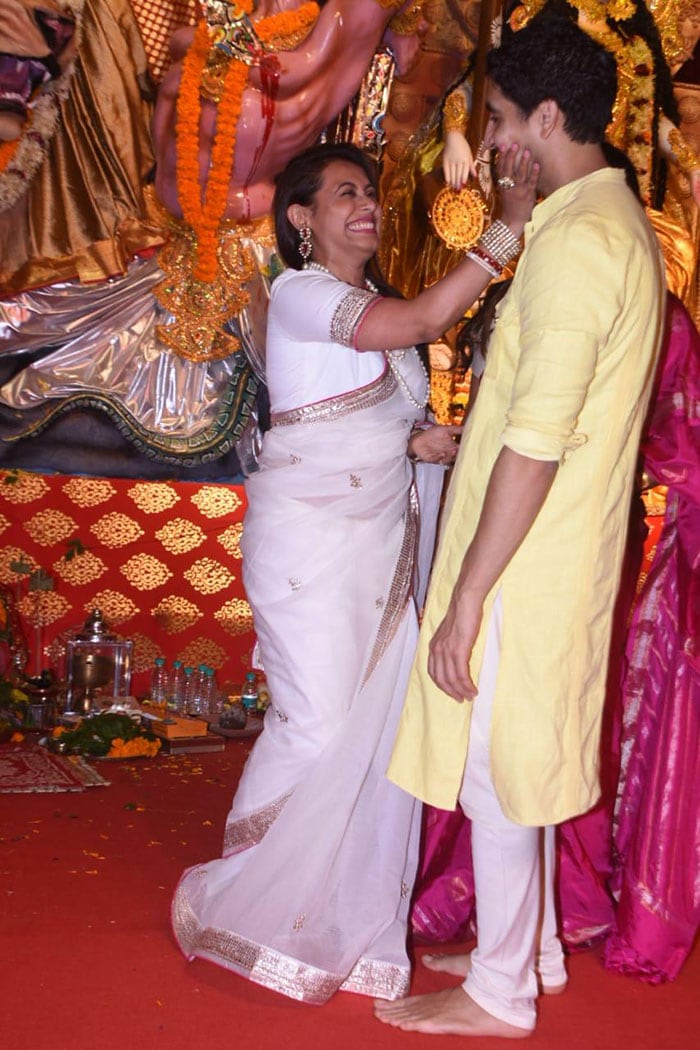 On the work front, Rani Mukerji is currently awaiting the release of Mardaani 2, which is directed by Gopi Puthran. The film is a sequel to Rani's 2014 hit film Mardaani and it is expected to open in cinemas in December this year. Rani Mukerji is married to filmmaker Aditya Chopra, who is producing Mardaani 2 under his Yash Raj Films banner.