All You Need To Know About Priyanka Chopra And Nick Jonas' $6.5 Million Beverly Hills Mansion

Priyanka Chopra and Nick Jonas' 4,129 sq ft mansion has a spectacular view over the canyon 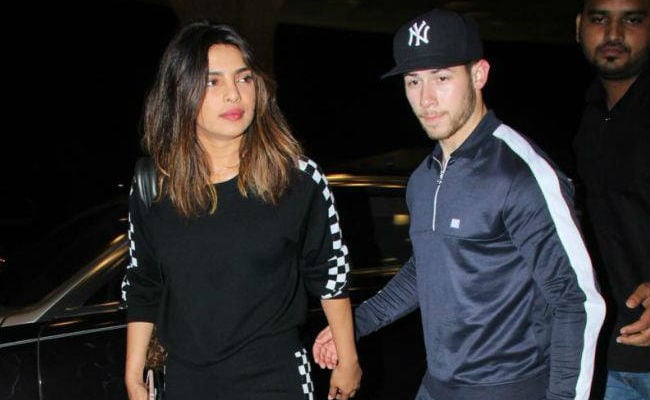 Priyanka Chopra, who was a temporary resident of New York City, is reportedly moving to Los Angeles after marrying her singer fiancé Nick Jonas. As per a Daily Mail report, the 26-year-old singer bought a lavish five-bedroom mansion in the Beverly Hills, where several Hollywood celebrities stay. The 4,129 sq ft mansion has a spectacular view over the canyon and it has been designed "to enable the owners to live an indoor outdoor lifestyle." The architecture of the house ensure that there's ample natural light in all parts of the house and it also an envious infinity pool in the courtyard.

Though Priyanka and Nick may move to Los Angeles initially after their wedding, it may not be permanent as the 36-year-old actress is always on her toes due to professional commitments. As of now she mainly shuttles between India and the US, however, she travels around the world based on project demand.

Priyanka Chopra and Nick Jonas got engaged on her birthday in July and formally announced their relationship in September after a roka ceremony held at Priyanka's home in Mumbai. They're reportedly getting married in December in Jodhpur. As per reports, the pre-wedding functions will be held in Mehrangarh and the main event will take place in the Umaid Bhawan.