Inside Pics From Katrina Kaif's Birthday Celebration With Alia, Sidharth 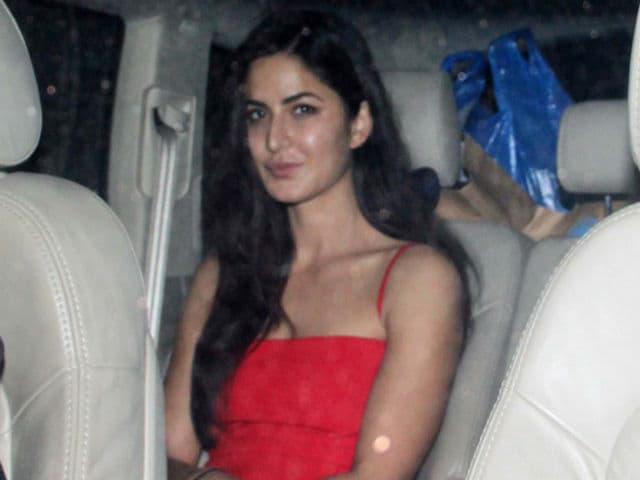 New Delhi: As Katrina Kaif turned 33 on Saturday, the actress celebrated with her friends and colleagues from the film industry in Mumbai on Friday night.

Katrina was photographed in her car as she left for the party. 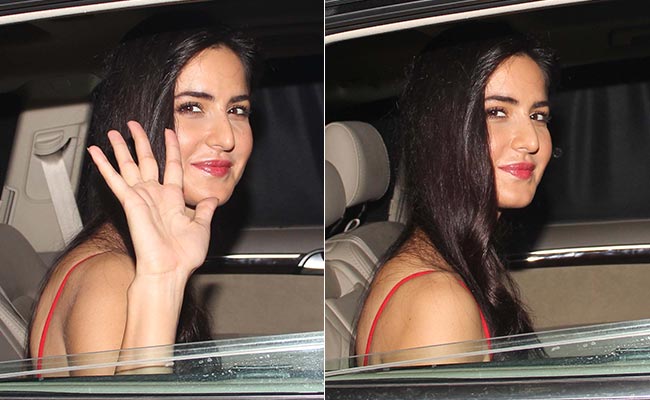 On Instagram, fan clubs shared pictures from the celebration.

July 16th . It makes me so happy knowing that today she smiled, felt beautiful, amazing and felt love, her happiness is the most important thing in the world and I never want her to lose her angelic smile. Happy BirthDay to our precious beautiful idol. [ #HBDKatrinaKaif ]

Actors Alia Bhatt, Arjun Kapoor, Sidharth Malhotra and Aditya Roy Kapur arrived for the party. With Sidharth, Katrina will soon be seen in Baar Baar Dekho while she worked with Aditya in Fitoor which released in February this year. 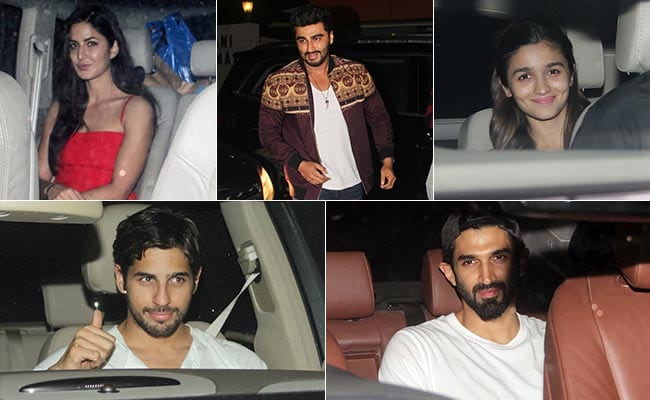 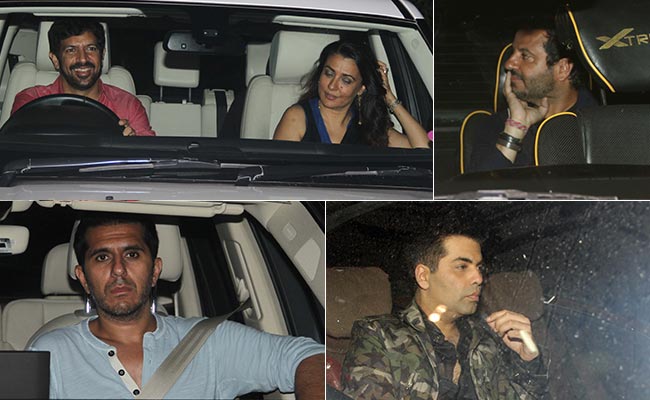 It's time for a group selfie.

Katrina Kaif was last seen in Fitoor which released in February this year. She will soon be seen in Jagga Jasoos with Ranbir Kapoor, apart from Baar Baar Dekho.