Catching up with Kim Sharma and Leander Paes 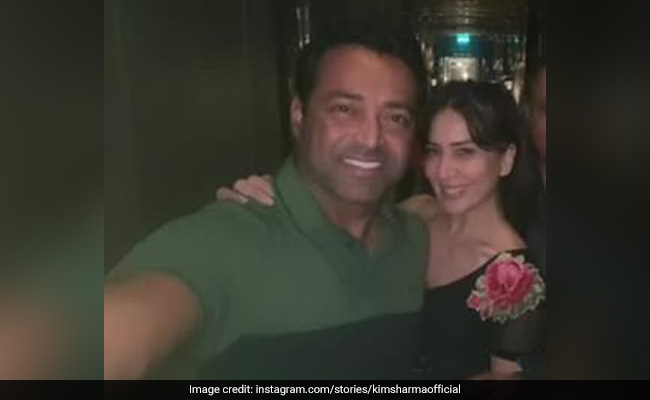 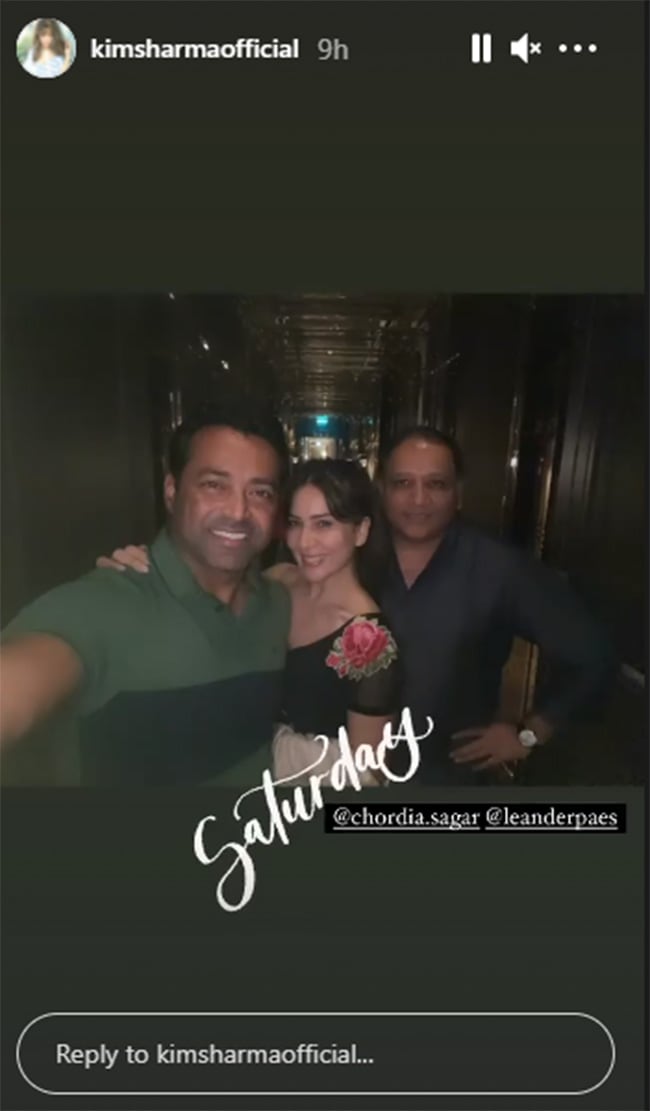 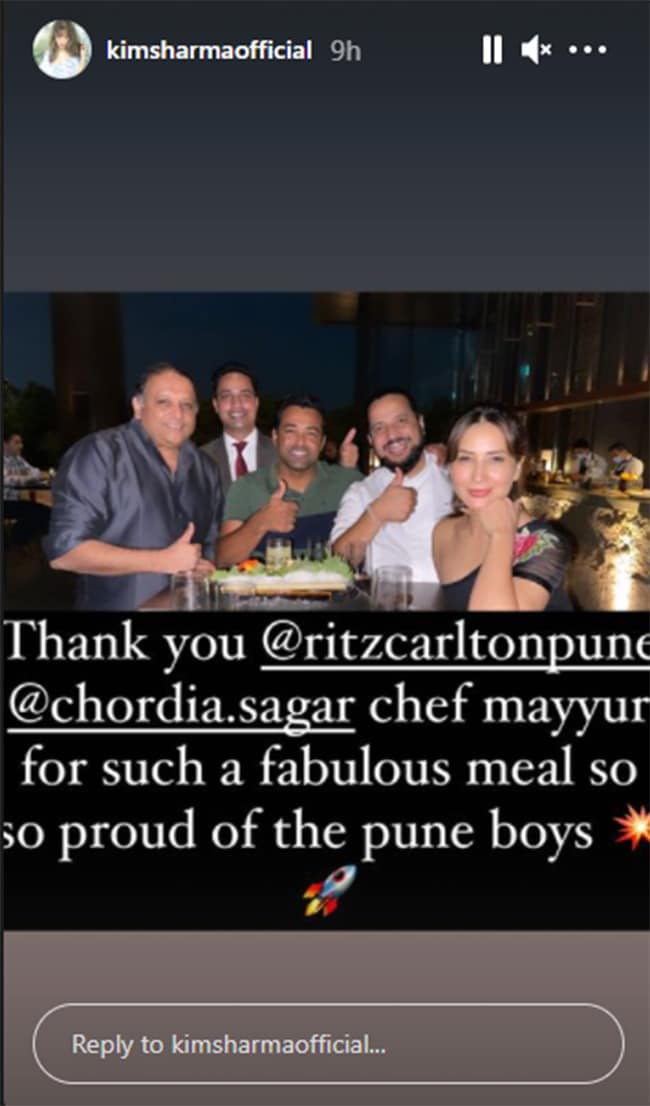 Last month, the actress trended a great deal after pictures of her with rumoured boyfriend Leander Paes surfaced on the Internet and went insanely viral. Pictures of the rumoured couple also put them on the list of trends recently. They were later spotted strolling on the streets of Mumbai.