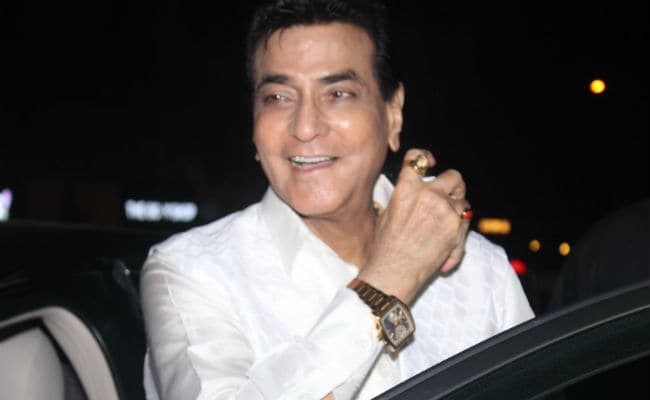 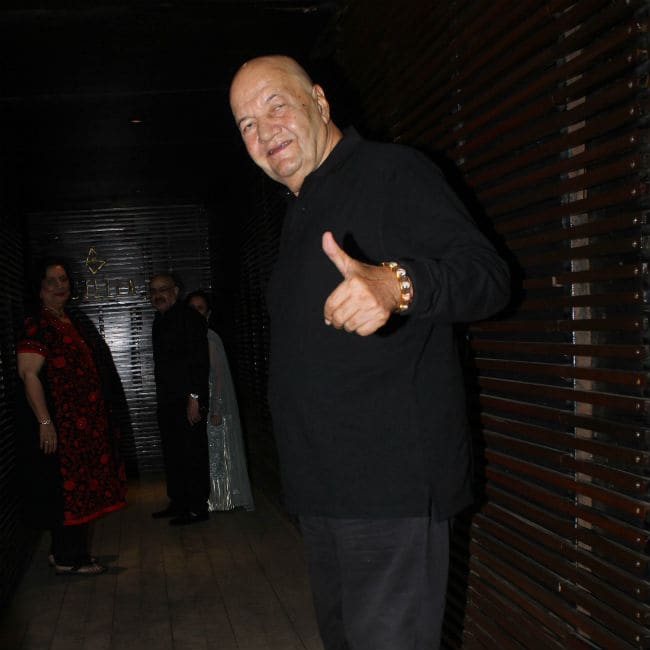 Veteran actor Prem Chopra gave a thumbs up to photographers 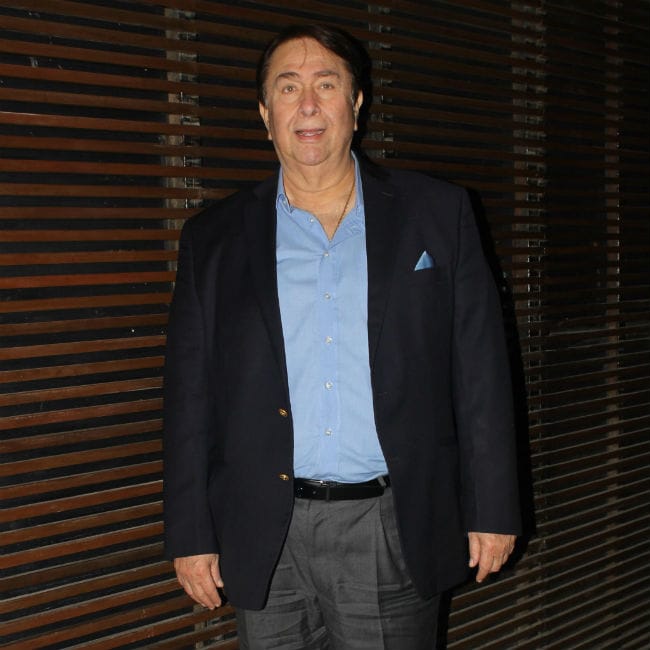 Actor Randhir Kapoor posed for photographers outside the restaurant 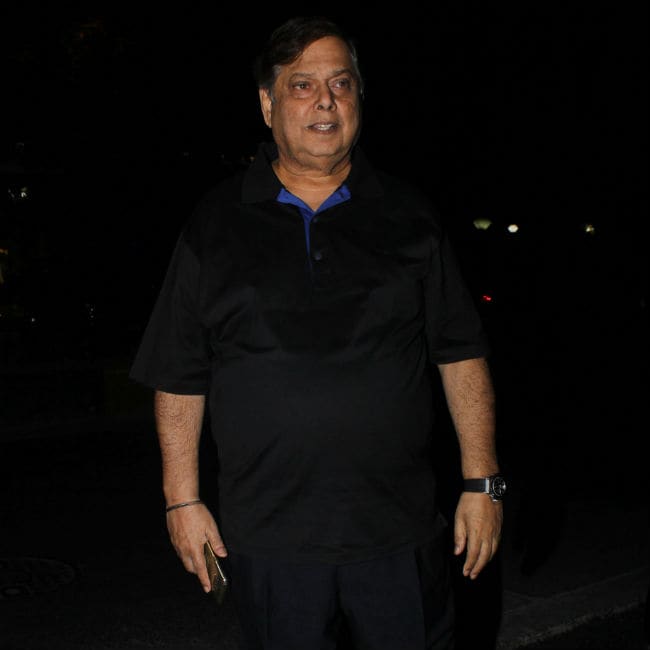 David Dhawan was also there 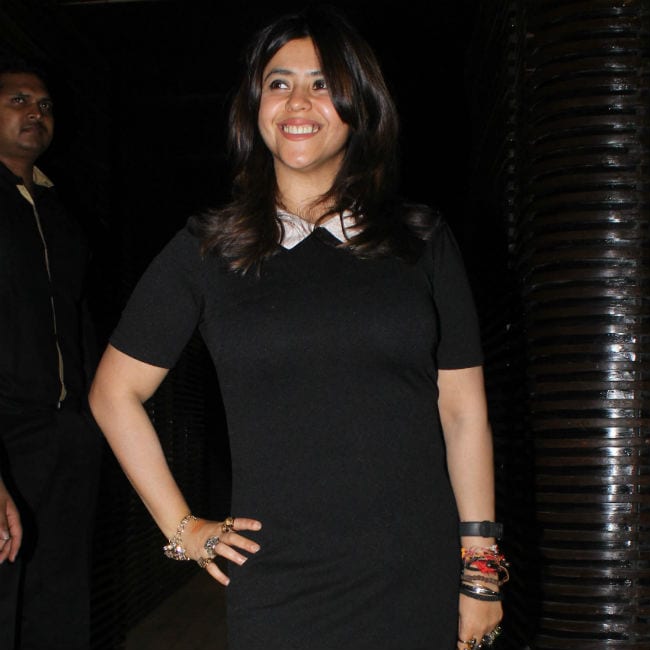 Ekta Daughter was smiling for the cameras 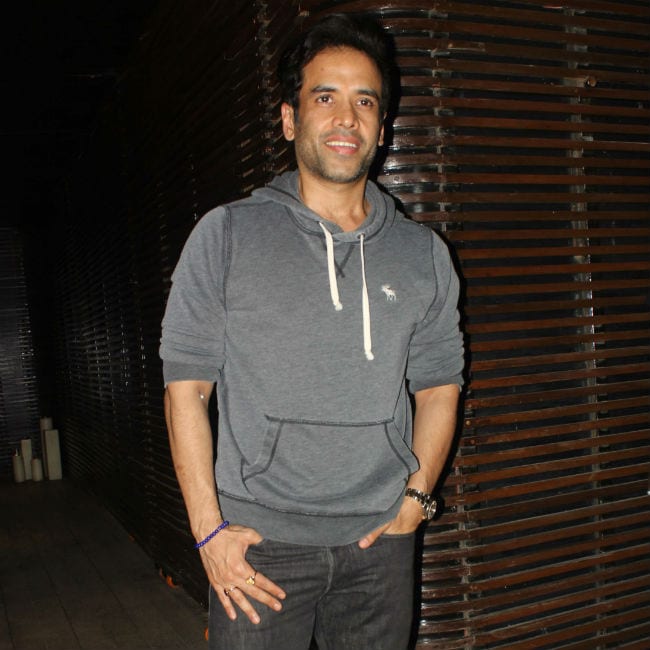 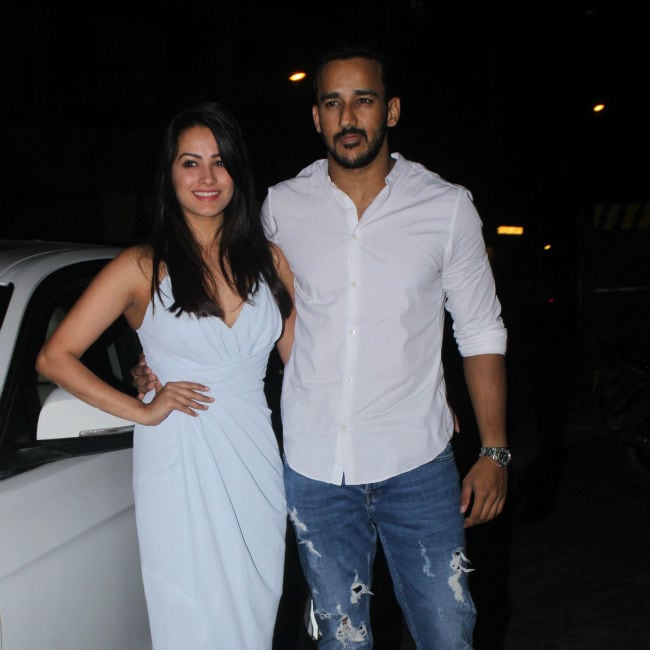 Ekta Kapoor shared two pictures from inside the party on her Instagram. She captioned one of the posts, "Friends like family."

Last year for Jeetendra's 75th birthday, the Kapoor family flew to Jaipur. The Caravan star celebrated his big day with his childhood friends, family and colleagues from Bollywood. Ekta Kapoor had re-posted a video of the actor dancing on a Bollywood number from the party. The video was originally shared by Neetu Kapoor, who was also present there.

Ekta Kapoor had earlier revealed that her father's 75th birthday was a 'defining moment of her life.' Speaking of which she earlier told news agency IANS, "For years, my father and mother saved the best of alcohol for my marriage. This year, the defining moment of my life came when my father took all of that out on his 75th birthday. It was a celebration of today and not expectations of tomorrow."

Promoted
Listen to the latest songs, only on JioSaavn.com
Jeetendra was born Ravi Kapoor in April 1942 to parents Amarnath and Krishna Kapoor. He got married to Shobha in 1972. They became grandparents to Tusshar's son Laksshya, who was born in 2016 via surrogacy.