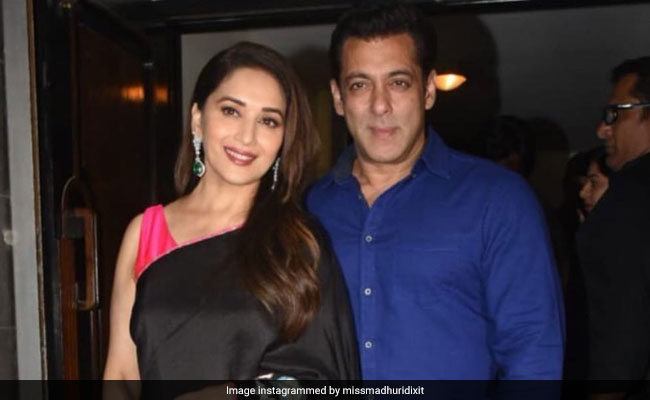 A special screening of Hum Aapke Hain Koun...! was hosted in Mumbai on Friday night to celebrate 25 years of the iconic film. All eyes were on Prem and Nisha aka Salman Khan and Madhuri Dixit as they arrived at the event. Madhuri Dixt was accompanied by her husband Sriram Madhav Nene at the film's screening. Film's director Sooraj Barjatya wouldn't have missed the special night for the world. Mohnish Bahl and Renuka Shahane, who played supporting roles in Hum Aapke Hain Koun...! were accompanied by their respective partners at the event.

Check out the pictures from last night's screening here: 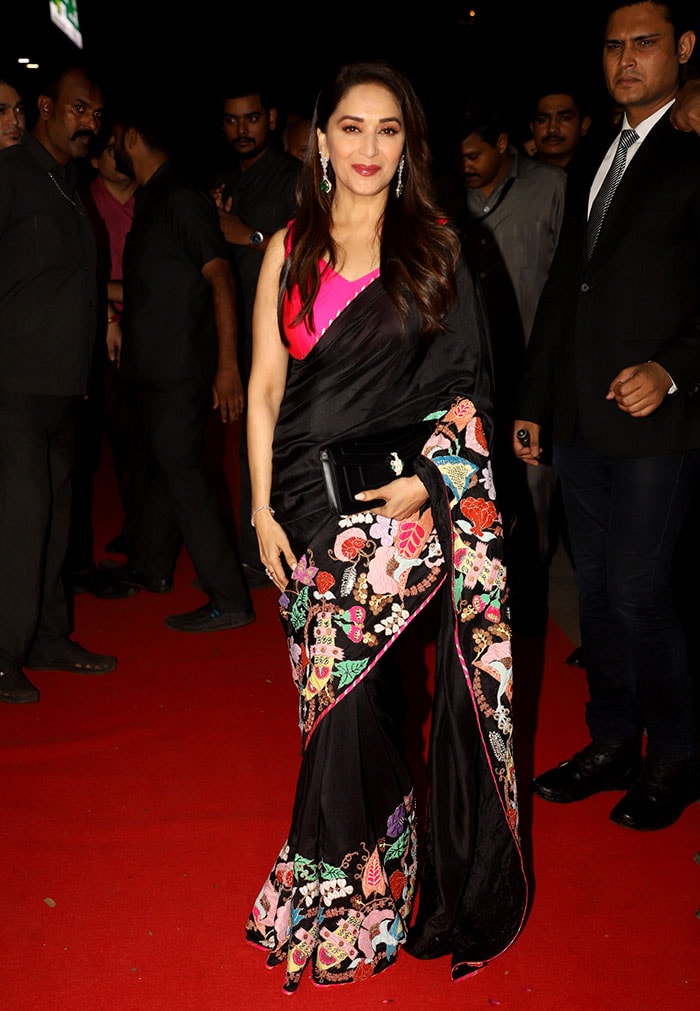 Madhuri Dixit was all smiles. 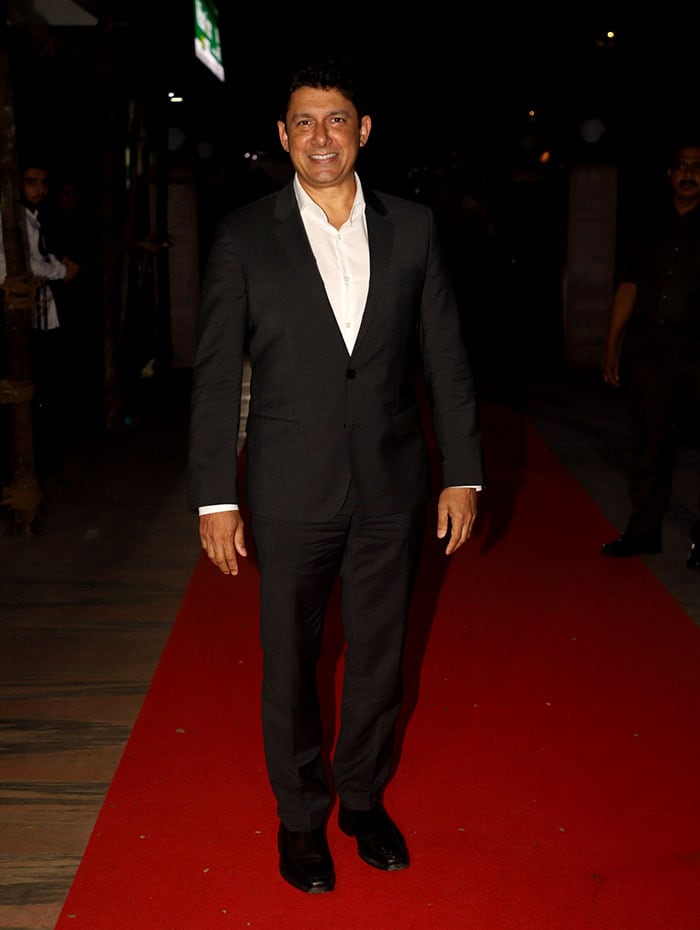 Sriram Nene was also spotted at the screening. 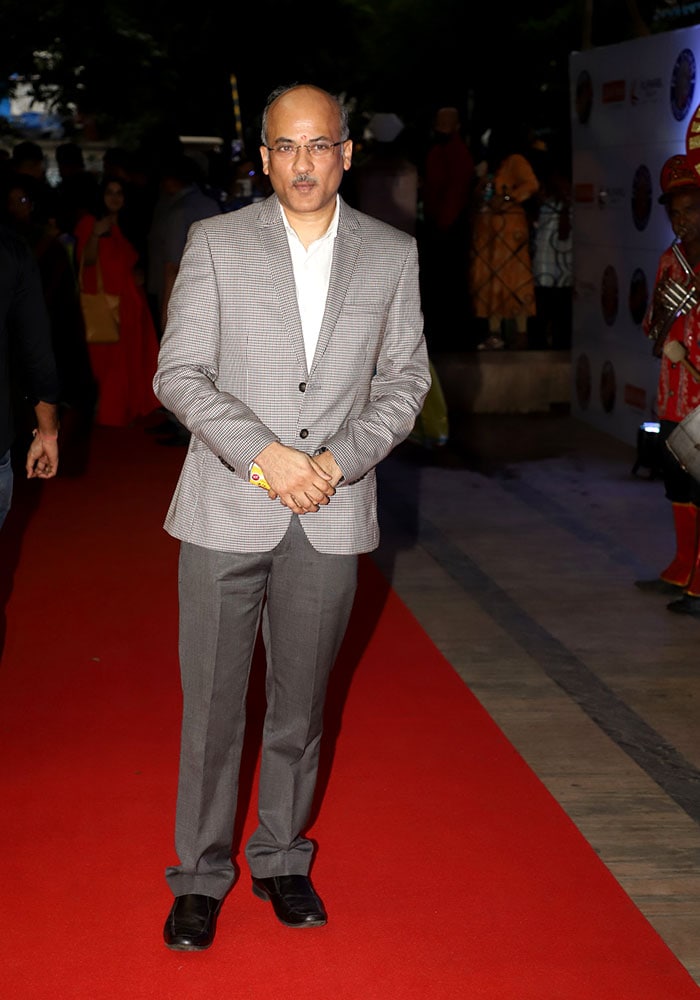 Sooraj Barjatya was also photographed at the screening. 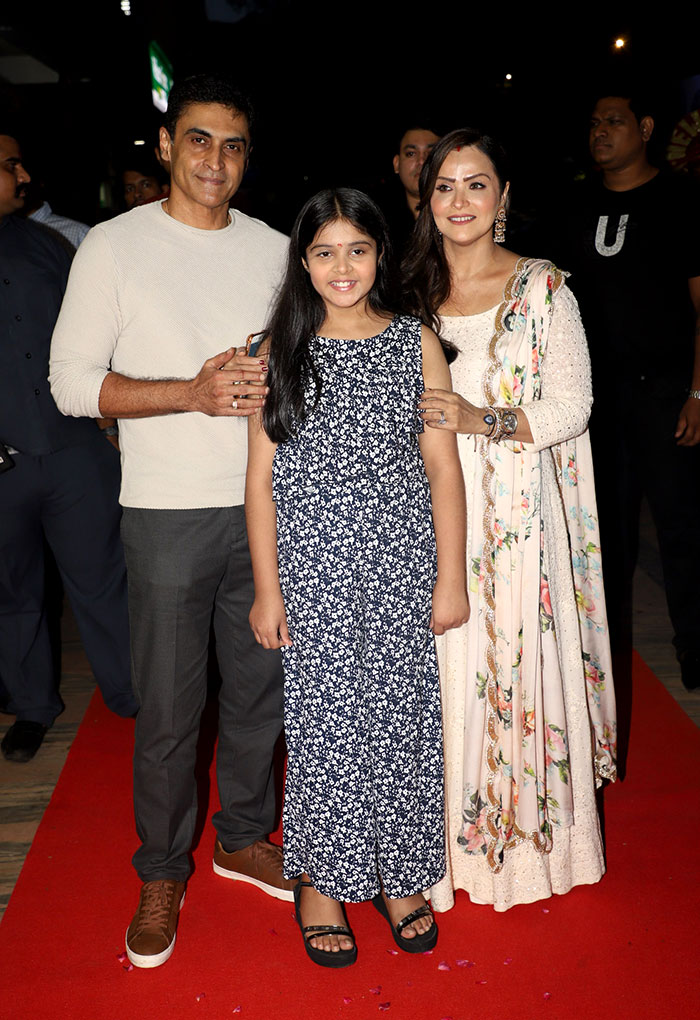 Mohnish Bahl with his family.

Mohnish Bahl's daughter Pranutan, who made her Bollywood debut with the Salman Khan-produced Notebook this year, also attended the event. 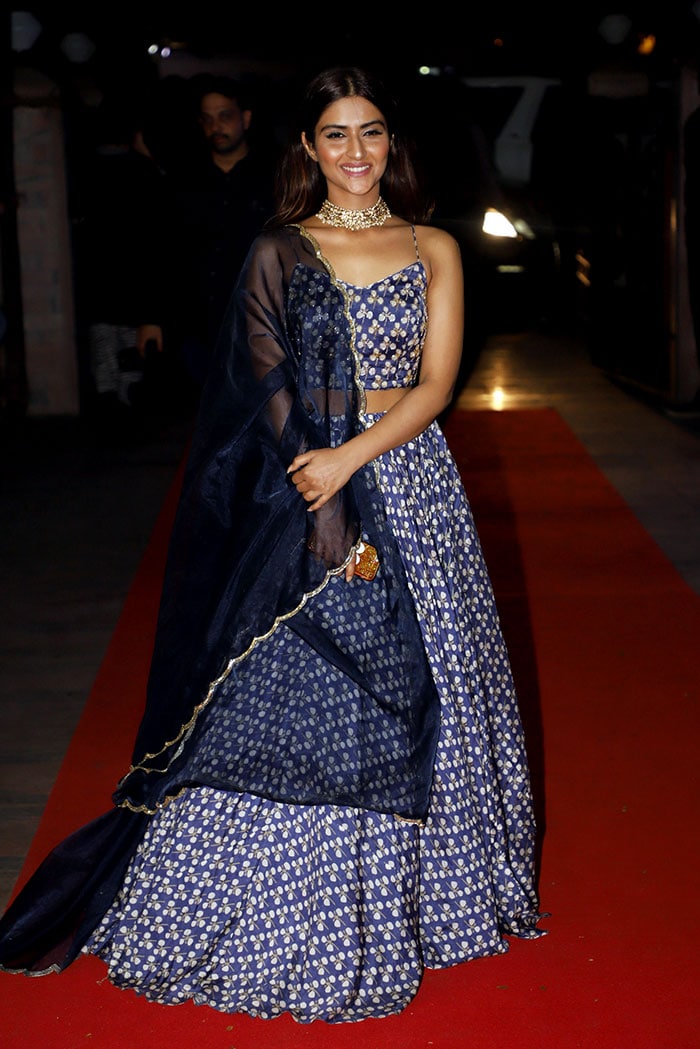 Renuka Shahane's plus one for the night was her actor-husband Ashutosh Rana. 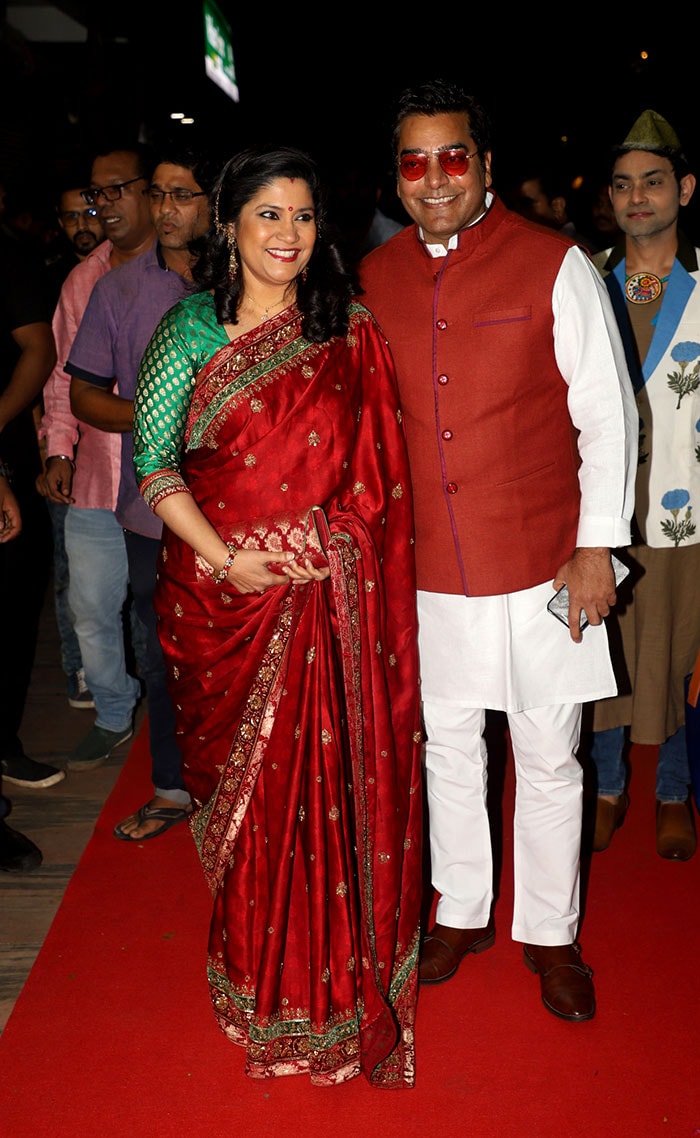 Madhuri Dixit, who played the role of Nisha in the film, looked stunning as always in a black saree which she paired with a pink blouse. The actress shared pictures from the screening and so did Salman Khan.

Meanwhile, Salman Khan and Madhuri Dixit recreated the magic of Pehle Pehla Pyaar Hai on stage. The video from their dance performance has been curated by several fan clubs on Instagram.

Hum Aapke Hain Koun...! was the highest earning film of 1994 and it also received the National Film Award for Best Popular Film Providing Wholesome Entertainment. The film resonates with today's generation through its iconic songs such as Didi Tera Devar Deewana, Joote Dedo, Paise Lelo, Dhiktana Dhiktana and Pehla Pehla Pyar among many other tracks.