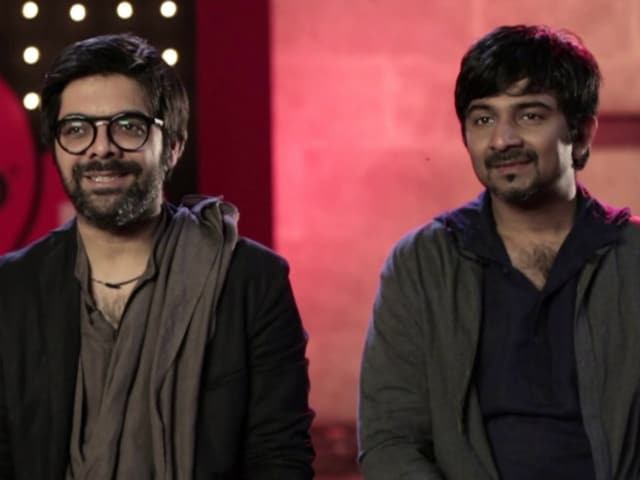 Sachin-Jigar during a performance in Coke Studio

New Delhi: There is a long list of Bollywood celebrities performing at Indian Premier League (IPL) edition 10 and music composer duo Sachin-Jigar have also been added to the list, reports news agency IANS. Sachin Sanghvi and Jigar Saraiya announced in a statement that they will perform at the opening ceremony of IPL in Rajkot, Gujrat. Sachin-Jigar in a joint statement said: "We are putting together a carnival-like performance which we have never done before. We will be inculcating a lot of Gujarati culture and tradition in our act, which will be in sync with the spirit of this year's IPL. We would also love to give a chance to local talent- musicians and dancers and be a part of our performance crew," reports IANS. Actor Tiger Shroff is also expected to perform at the IPL ceremony in Rajkot.

Actress Amy Jackson started the 10th edition of IPL on Wednesday evening performing to Kala Chashma and Om Shanti Om at the Rajiv Gandhi International Stadium in Hyderabad. However, Amy's performance was massively trolled on Twitter and was labeled "pathetic", "hilarious" and "a fumbling dance."

Riteish Deshmukh will perform in Mumbai on Thursday while Shah Rukh Khan is expected to be present at the match in Rajkot, where his team Kolkata Knight Riders will play against Gujarat Lions. Disha Patani, Shraddha Kapoor, Kriti Sanon, Monali Thakur and Parineeti Chopra are also in queue to perform in a series of eight opening ceremonies of IPL edition 10.

Promoted
Listen to the latest songs, only on JioSaavn.com
Sachin-Jigar started their career together by composing a song for 2008's My Name Is Anthony Gonsalves. The duo have a bundle of successful Bollywood compositions like Char Baj Gaye Lekin Party Abhi Baaki Hai, Dil Garden Garden, Jheeni Re Jheeni and D Se Dance. Their 2015 song Laadki for MTV Coke Studio was also an instant hit. Sachin-Jigar have composed songs for actress Parineeti Chopra's upcoming movie Meri Pyaari Bindu.