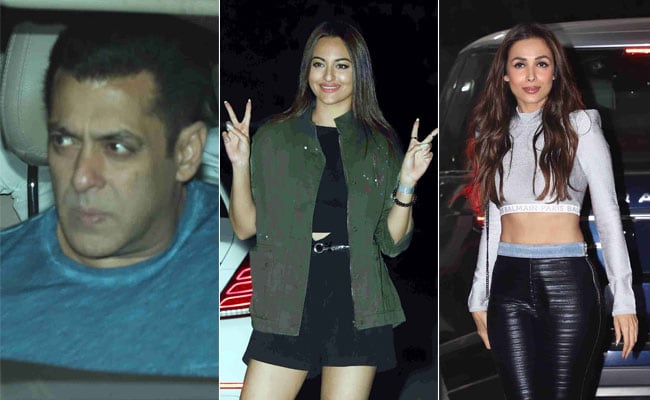 Salman Khan, Sonakshi Sinha and Malaika Arora at the party.

Actor Sohail Khan's son Nirvaan Khan celebrated his birthday on Saturday night and he did it in style. Actor Sohail Khan hosted a grand birthday party for his son Nirvaan at their new Mumbai residence, which was attended by family members and close friends. Needless to say, members of the Khan family were present at the party. Besides Salman Khan, Arbaaz Khan, Salim Khan, Helen, Arpita Khan Sharma and Aayush Sharma were also present at the party. That's not it, the guest list at Nirvaan's birthday party also comprised Bollywood stars such as Sonakshi Sinha, Jacqueline Fernandez and Bobby Deol. We also spotted Malaika Arora at the party.

Here are the pictures from Nirvaan's birthday party: 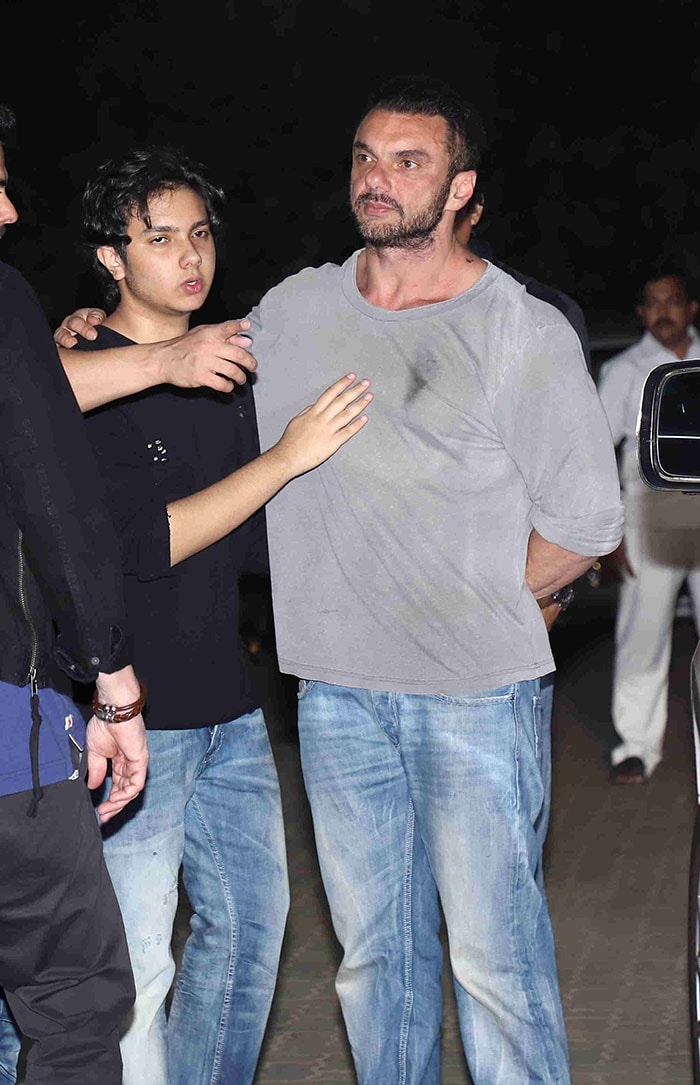 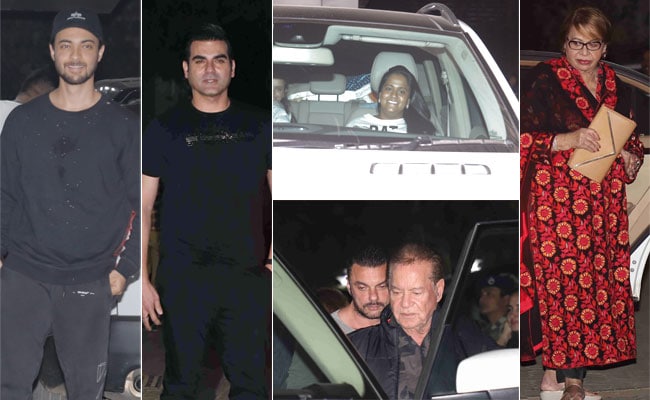 Members of the Khan family at the party.

Sonakshi Sinha, who made her Bollywood debut opposite Salman Khan, showed up at the party dressed in casual yet chic outfit. Sonakshi was dressed in an all-black outfit, which she paired with a quirky olive green jacket. Sonakshi Sinha at the party.

Malaika Arora, looked stunning as always. She was dressed in a grey crop top, which she paired with a pair of black leather pants. 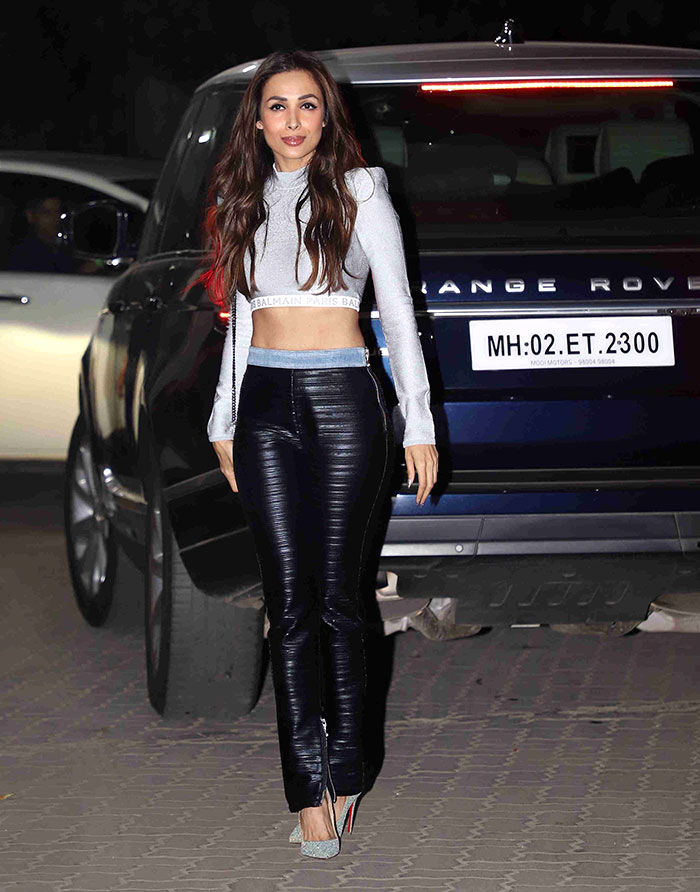 Malaika Arora at the party. 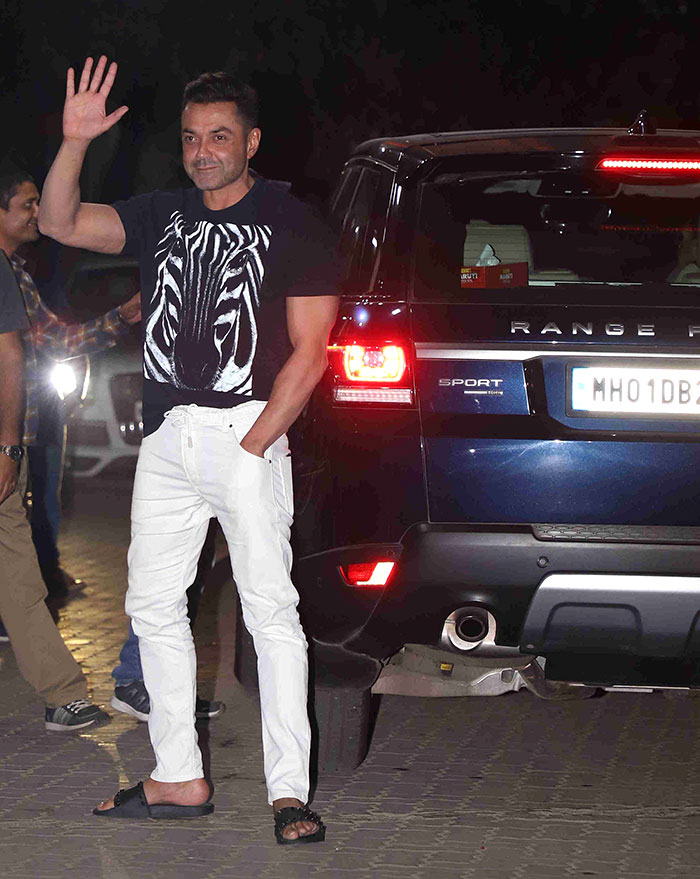 Bobby Deol at the party. 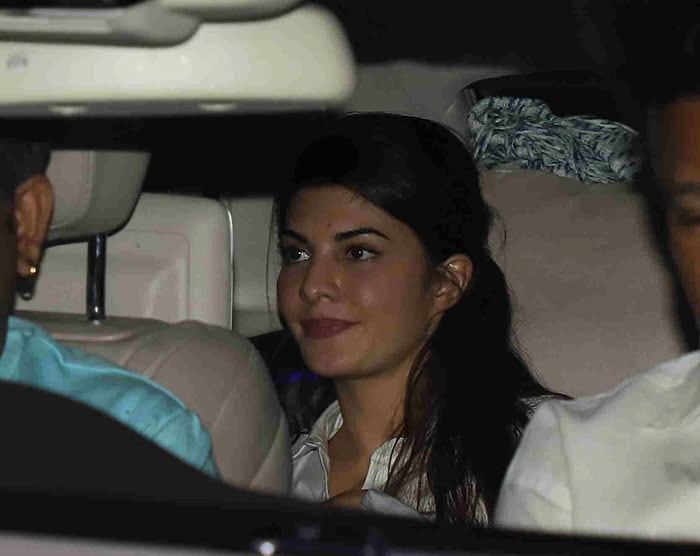 Jacqueline Fernandez arriving at the party.

We also got a glimpse of Saif Ali Khan and Amrita Singh's son Ibrahim Khan arriving at the party. 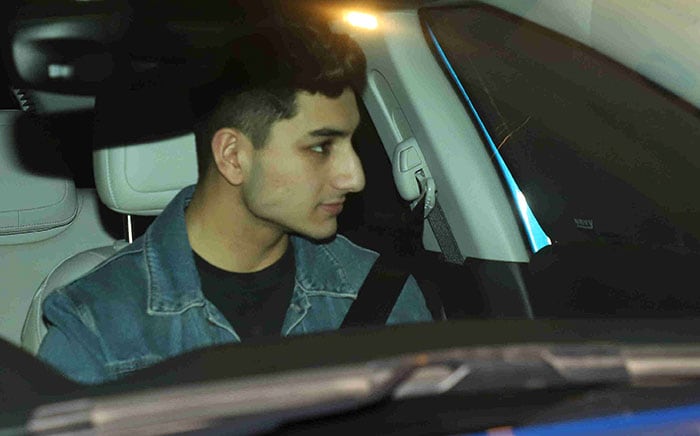 Sohail Khan is married to Seema Khan and together they have two sons - Nirvan and Yohan.