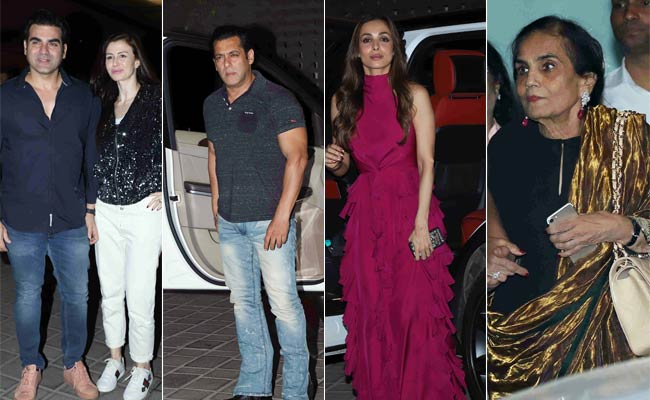 Salman Khan along with his family arrived at Arpita Khan Sharma's residence to celebrate his mother Salma Khan's birthday. On Friday, Arpita hosted a birthday bash for Salma Khan at her Mumbai residence, which was attended by Sohail Khan, Malaika Arora, Amrita Arora, Helen and Salim Khan. Arbaaz Khan brought along his rumoured girlfriend Giorgia Andriani as his plus one. The flashbulbs popped incessantly as the guests were spotted arriving at Arpita's residence. Salman Khan was casually dressed in a blue polo t-shirt and denims. Malaika and Amrita were spotted arriving together at the party. Malaika turned heads in a halter neck pink dress while Amrita wore a black long top with deranged jeans. Arbaaz was casually dressed for the occasion while Giorgia wore a black shimmery jacket with white pants. 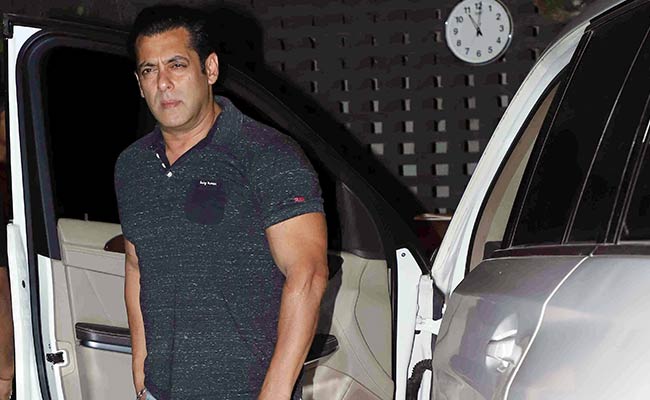 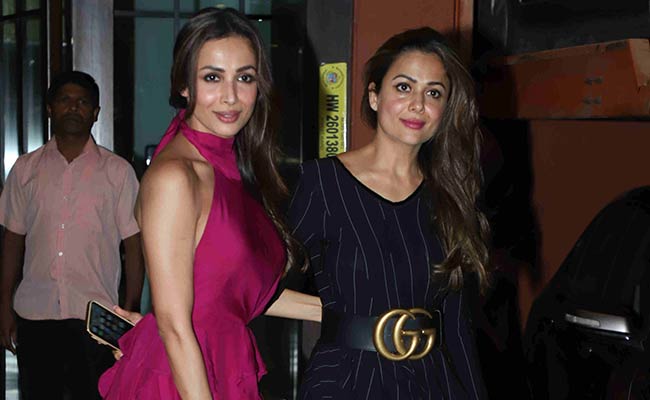 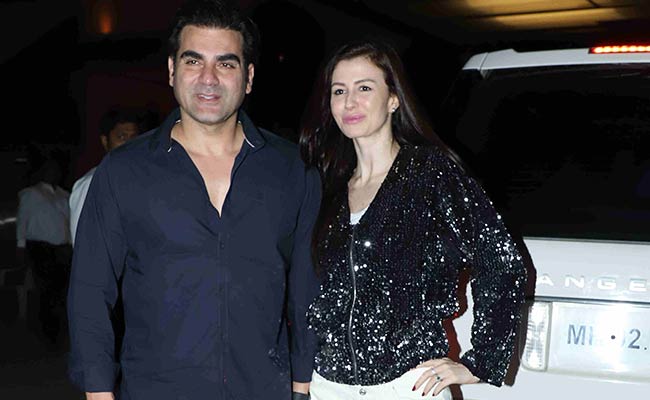 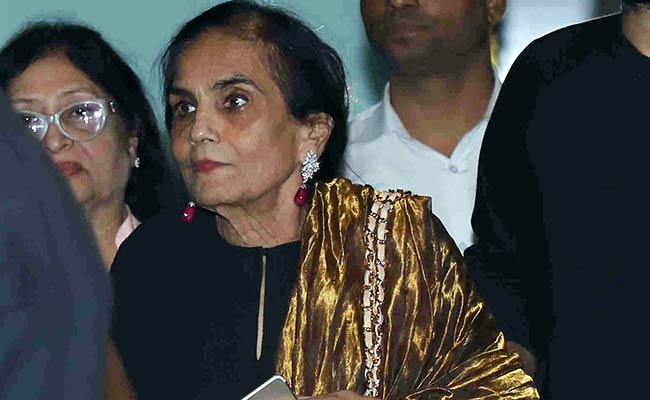 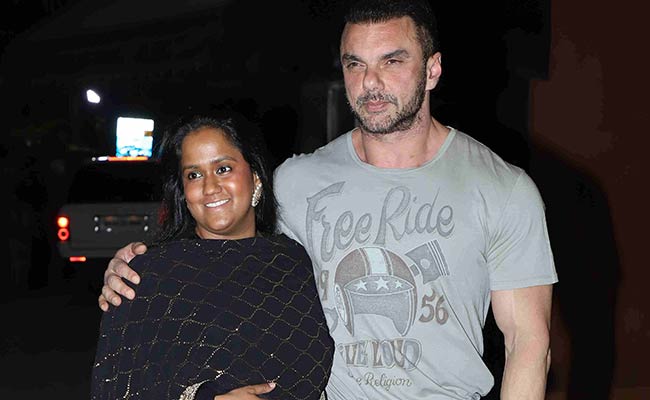 Salman Khan is currently shooting for his upcoming film Bharat, which is expected to release next year. Team Bharat was shooting in the national capital previously. A picture of the 52-year-old actor was shared by costume designer Ashley Rebello while Bharat producer Atul Agnihotri (Salman's brother-in-law) is also filling up Instagram with photos from the sets.

Before shooting in Delhi, team Bharat was in Jalandhar , where the Wagah Border was recreated. A picture of Salman and Katrina from the schedule was released on social media, but their looks weren't revealed. "Journey of a man and nation together," read the caption.

Salman Khan's Bharat is a circus drama set against the backdrop of the Sixties. Salman is playing the role of a daredevil stuntman in the film. Bharat is the Hindi adaptation of South Korean film Ode To My Father. The film also features Katrina Kaif, Nora Fatehi, Disha Patani and Tabu.