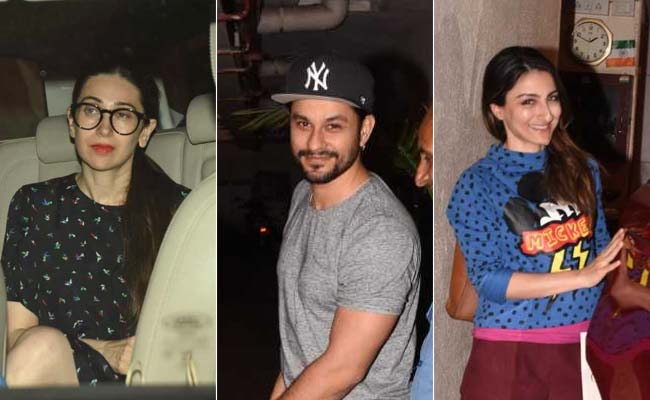 Karisma Kapoor, Soha Ali Khan and Kunal Kemmu managed to take some time of their busy schedules and were spotted at Kareena Kapoor's residence on Friday night. Soha was spotted exiting Kareena Kapoor's Mumbai residence with husband Kunal while Karisma Kapoor left solo in her car. Karisma and Kareena's uncle Kunal Kapoor was also part of the get-together. Kunal Kapoor arrived at Kareena's home with son Zahaan. Karisma Kapoor's outfit for her Friday outing was a combination of comfort and chic. The actress was dressed in a black short dress. Both Soha and Kunal were casually dressed for their outing. Kareena's sister Kareena Kapoor is part of her girl gang and she frequently joins her as a plus one at parties. However, we missed little Inaaya, who often accompanies her mom Soha Ali Khan on her visits to Kareena's home.

Take a look at the pictures from last night here: 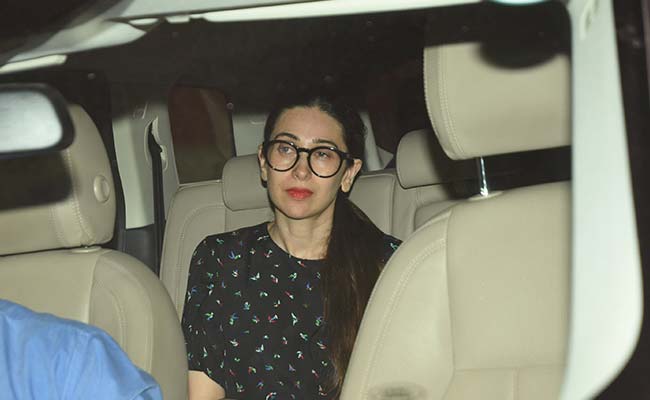 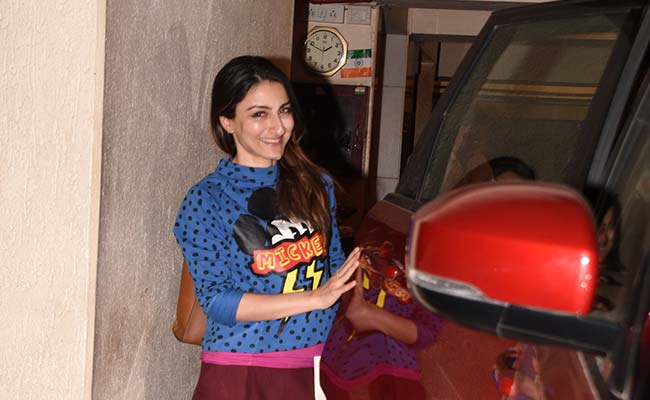 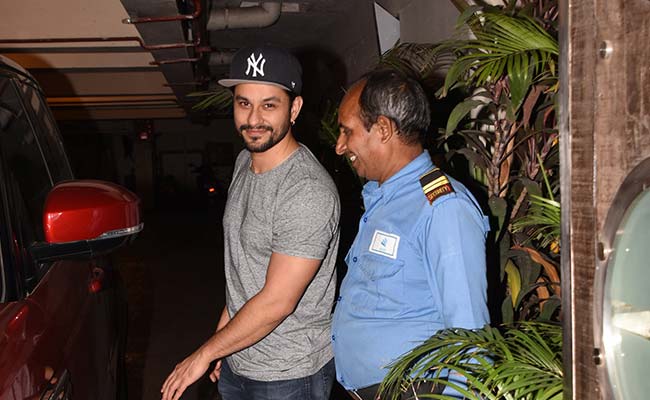 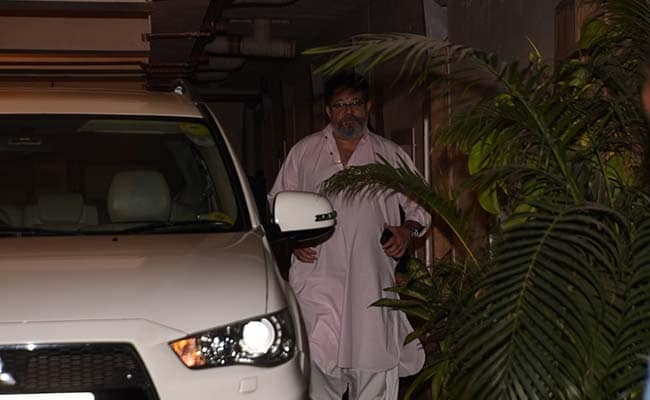 Soha Ali Khan often visits Kareena Kapoor and Saif Ali Khan with her daughter Inaaya. The little munchkin is often spotted on play dates and outings with her cousin Taimur. Earlier this year, Kareena Kapoor and Soha Ali Khan got together with their toddlers and the result was a million dollar picture of the kids carpooling. Soha shared a picture of Taimur and Inaaya seated in a toy car and their expressions in the photo are just priceless.

No caption no filter #discoversoneva

My sunshine checking out the sunshine and the sea #maldives #discoversoneva