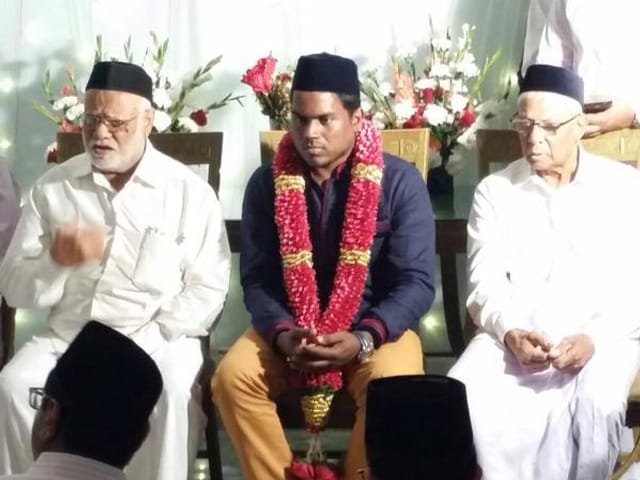 Yuvan Shankar Raja aka Abdul Haliq, son of music maestro Illayaraja, got married for the third time. He married Jaffrunnisha, a Malaysia-based designer, in a private ceremony on January 1, said a family source.

Promoted
Listen to the latest songs, only on JioSaavn.com
The wedding took place amid close friends and relatives of the bride at a resort in Ramanathapuram district in Tamil Nadu. "It was a low key affair and no one from the film industry was present," the source told IANS.

The twice separated Yuvan, who has over 100 albums to his credit, has composed music for Tamil, Telugu and Hindi films.