Ileana D'Cruz said, "If you are going through bad times, then you have to work on yourself. You can't rely on people." 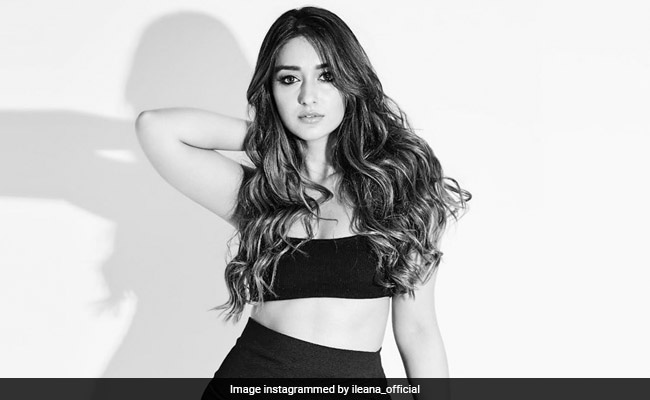 Actress Ileana D'Cruz, who is very guarded about her personal life in media interviews, recently told Deccan Chronicle that during her 'bad times' after her break-up with Australian photographer Andrew Kneebone, she had to 'work on herself' for which she visited a therapist. The Rustom actress told Deccan Chronicle that her therapist told her to 'accept the compliments' - which she says she did - and she is now 'doing well.' Ileana said, "I think you owe it to yourself to take care of yourself and the minute I realised that I saw a huge difference... Not just mentally, but physically and internally as well. If you are going through bad times, then you have to work on yourself. You can't rely on people because you have to rely on yourself... I went to a therapist and she told me to accept the complements. I have accepted myself now and I am doing well."

Ileana D'Cruz and Andrew Kneebone reportedly broke-up in August after dating for several years. They unfollowed each other on Instagram and the 33-year-old also deleted pictures of them together from her feed. This initiated the break-up reports, which were never formally confirmed by Ileana.

Ileana, who will next be seen in Pagalpanti, told Deccan Chronicle: "I never wanted to come out bitter or someone with any animosity. It has left me stronger. S**t happens, but life goes on. The way I dealt with the entire thing comes with respect and love for the other person. I don't curse or think anything bad about him. I am in a good place and I wish all good things for him."

"Staying in love is a different thing. Having a partner makes you feel calm and secure but your mental well-being is far more important... I am not ready for love, I am very happy where I am. I am falling in love with myself," she added.

After Pagalpanti, which releases later this month, Ileana will be seen in The Big Bull, featuring Abhishek Bachchan in the lead role.