Ileana D'Cruz Was Asked If She's Married To Andrew Kneebone. She Said...

In December, Ileana instagrammed a picture of herself with photography credits given to 'hubby Andrew Kneebone,' which jolted the Internet 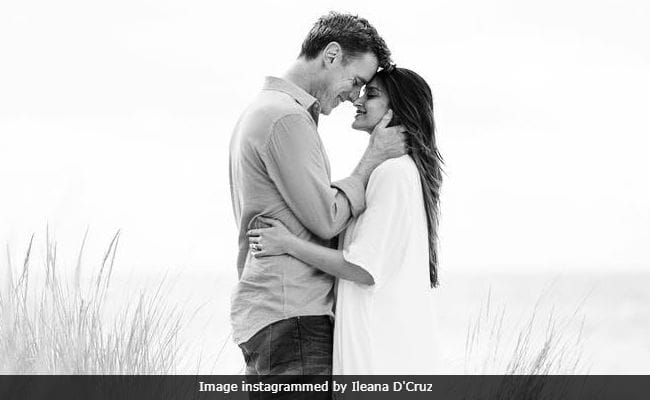 New Delhi: Actress Ileana D'Cruz prefers to keep her personal life private, PTI quoted her as saying, reports Business Standard. In December, Ileana instagrammed a picture of herself with photography credits given to 'hubby Andrew Kneebone.' At the event to launch the trailer of her new film Raid, Ileana was asked if she is married to the Australian photographer and she said: "I don't know what comment to make. Professionally, I am doing well. Personally also, I am doing well. Thank you. I don't think there's any comment to be made. I have kept my personal life fairly private. I don't like to talk about it too much. But it's pretty much there for the world to see," reports Business Standard.

Ileana D'Cruz has never shied away from sharing pictures of herself with Andrew or even the gorgeous picture Andrew clicks and which feature her. Andrew Kneebone also attended the Delhi premiere of Happy Ending with Ileana and her team. But the 30-year-old actress never went on record to set her relationship status straight.

Promoted
Listen to the latest songs, only on JioSaavn.com
Last year, she told mid-day that she will probably never open up about Andrew Kneebone in the media. "We actors get a lot of love, but at times, we get double the amount of negativity for no reason whatsoever. There are times when the comments become nasty. It's not fair for him to go through it. He is a normal person and is entitled to his privacy," she had said.

Raid is Ileana's second film with actor Ajay Devgn after 017's Baadshaho. The film is expected to hit the screens on March 16.