And, we cant keep calm 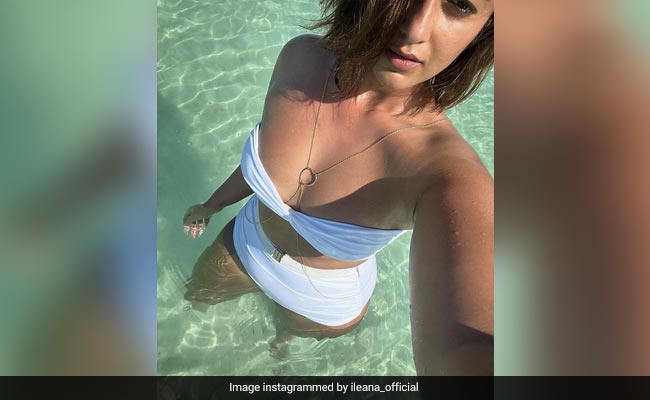 Thank you, Ileana D'Cruz, for blessing our Instagram feeds with some beautiful pictures from your Maldives diaries. The actress “finally” jetted off to the island nation earlier this week. And, since then, she has been busy posting pictures and videos of the picturesque location. Well, we aren't complaining. Now, Ileana has uploaded some glimpses from her time in the sea. The opening photo is a sun-kissed selfie of the actress, dressed in a white bikini, standing in the middle of the sea.  Next, we have a video. Here, Ileana, who takes a stroll, shows us the jaw-dropping view in the background. The caption is a reflection of her current state of mind. “Sun and the sea all to myself,” the actress wrote.

Ileana D'Cruz's friends from the industry made a bee-line to the comment sections. Shibani Dandekar and Sophie Choudry picked some fire emojis to express themselves.

Ileana D'Cruz is a water baby at heart. The actress loves her beach days and her Instagram timeline is proof. Now, she is busy soaking up some “vitamin sea”. Ileana also asked her Instagram family if anyone wants to join her. She wrote, “Vitamin sea, anyone?”

Ileana D'Cruz surely knows how to make our hearts skip a beat. What did she do? The actress just shared a selfie wearing a blood red bikini number. And, oh boy. She looks stunning. Caption? Just a heavy heart exclamation emoji.

Then, Ileana D'Cruz  allowed us to take a look at the view from her room. Just look at the sunset moment. We are sure you won't be able to take your eyes off it.

Next, we have Ileana D'Cruz's “good morning” postcard. Even the blurred view is amazing. 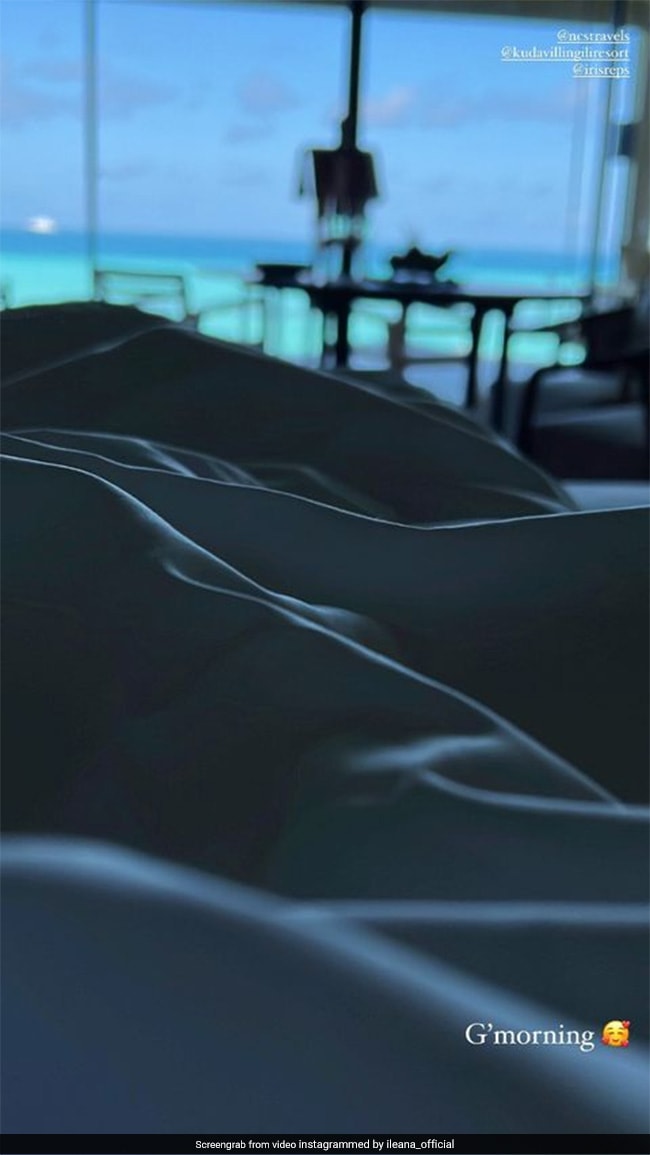 “Blue as far as the eye can see,” wrote Ileana D'Cruz while sharing this breathtaking frame. 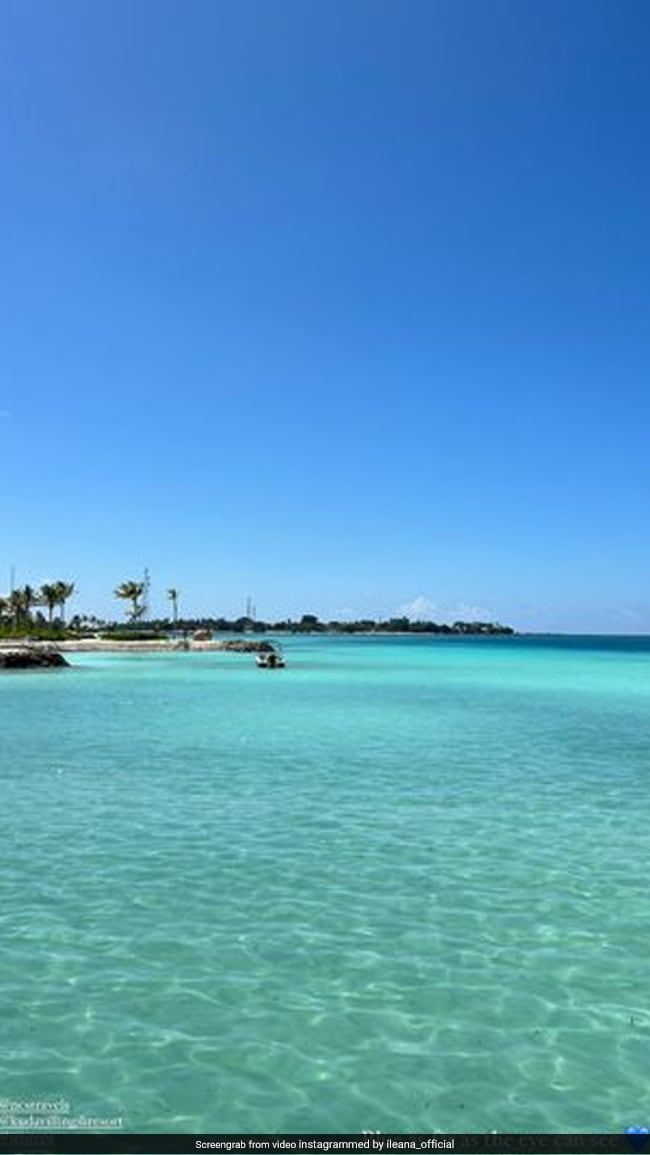 Ileana D'Cruz and beaches are a match made in heaven. Agree?