"Farhan was 26 years old and was a friend of mine. And he told me, 'Suchi, You have to do this role'," said Suchitra Pillai 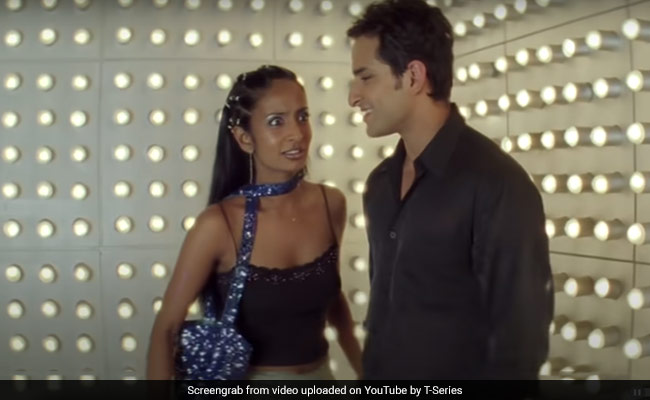 In the 2001 film Dil Chahta Hai, Suchitra Pillai played the "overbearing" girlfriend Priya to Saif Ali Khan's Sameer, and the actor says her character was so well defined that people still remember her performance in that short role. In August, Dil Chahta Hai, a coming-of-age romance drama, will turn 20 and Suchitra Pillai said working on the film was a wonderful experience. The film, also starring Aamir Khan, Akshaye Khanna, Preity Zinta, Sonali Kulkarni, and Dimple Kapadia, was both a critical and commercial success.

"It was a brilliant film to be part of. I know I'm still seen by many as Priya 20 years later too. The girlfriend who girls wanted to be and guys didn't want her as a girlfriend. But it's just about how well a character is defined in the work that you do. It can be a five-minute role and this is a case in point," she told PTI.

The actor, whose film credits include Page 3 and Fashion, said the then debutant director Farhan Akhtar asked her to play the role of Priya. "Farhan was 26 years old and was a friend of mine. And he told me, 'Suchi, You have to do this role'. I was like what? He called me to the office and there was Saif Ali Khan. And he said oh by the way, this is your co-star. "That was the attitude. I was like Saif Ali Khan is my co-star? He then said both of you stand together and start jogging on the spot. I want to see how both of you look together. It was for that scene on the beach," she recalled.

In the film, Priya and Sameer eventually break up after which the latter is shown to have fallen for Pooja (Kulkarni). If Priya and Sameer were to meet today, would they be on talking terms? "They will definitely talk to each other and she will definitely say 'Oh God, how foolish of you. Who asked you to leave me'?" Suchitra Pillai said in her reply. Suchitra Pillai currently stars in the Malayalam film Cold Case, which was released on Amazon Prime Video on Wednesday.