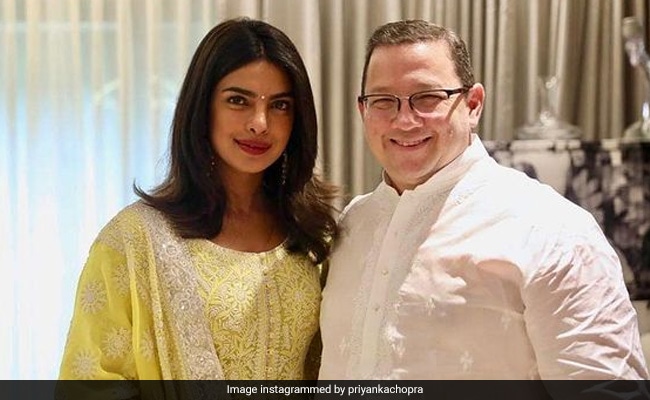 See the wishes by the Jonas family members here: 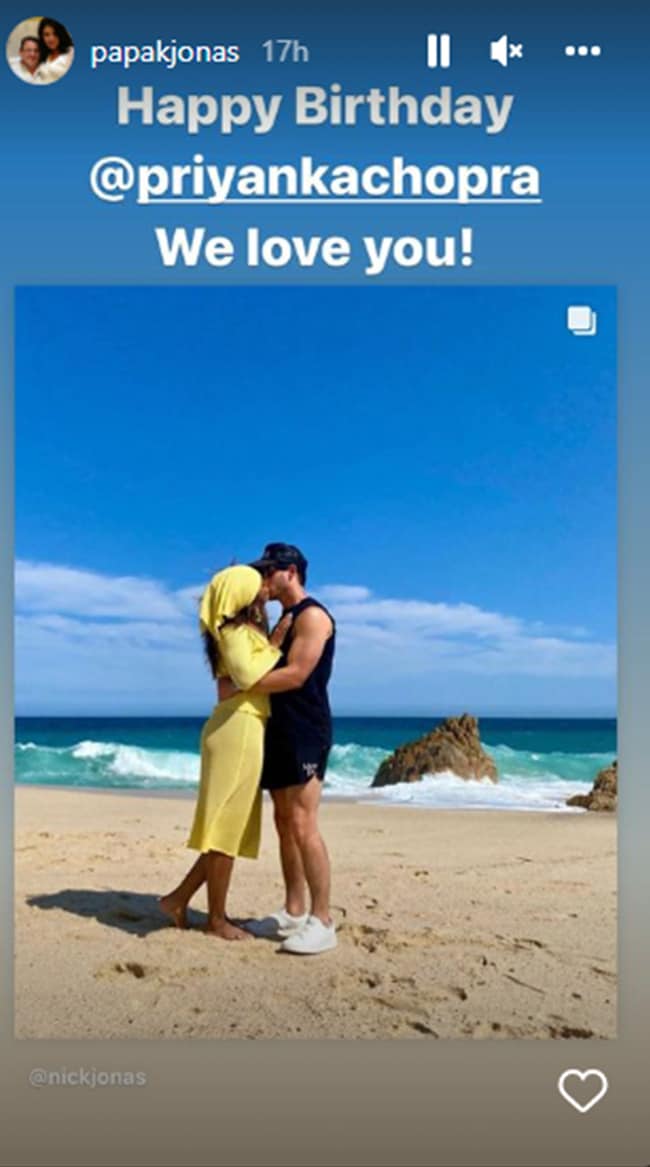 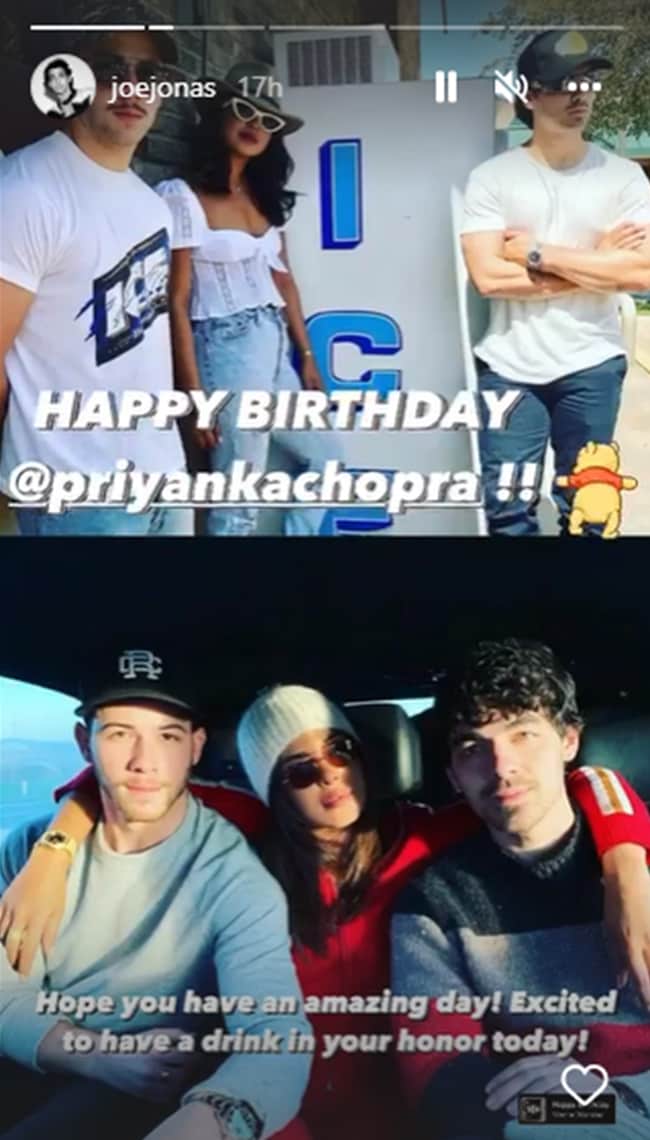 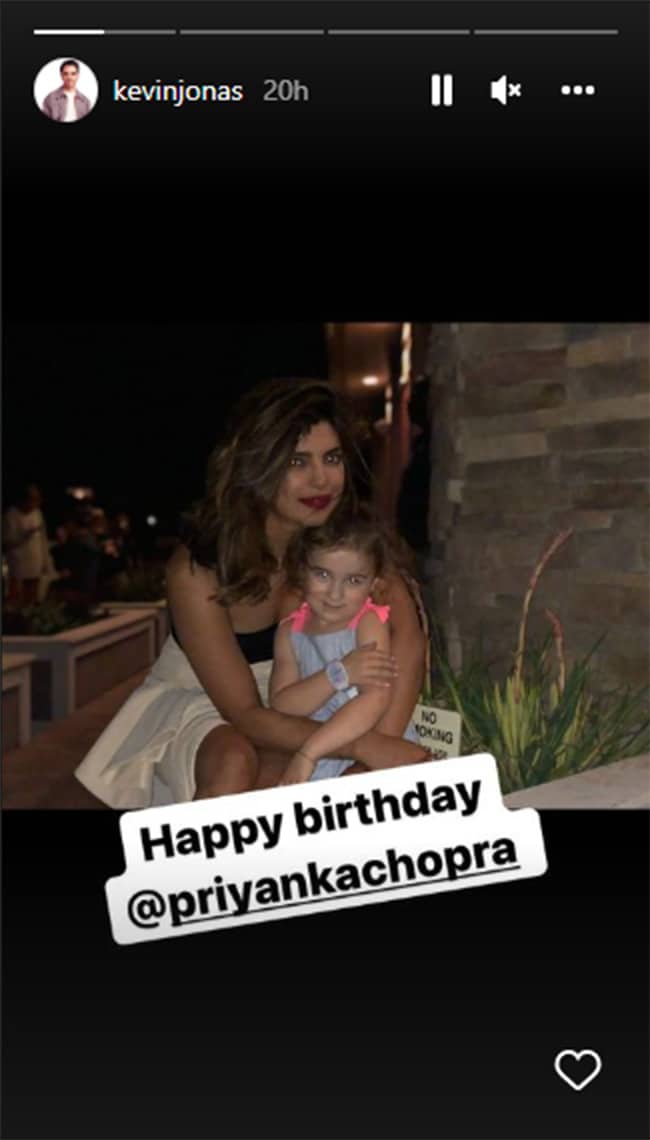 Nick Jonas shared an adorable post and he wrote: "Happiest birthday to my love. The jewel of July. So honored to be on this crazy ride called life with you. I love you."

Priyanka Chopra and Nick Jonas welcomed a daughter In January via surrogacy and named her Malti Marie. Announcing the arrival of their baby, the star couple shared a statement in January this year, which read: "We are overjoyed to confirm that we have welcomed a baby via surrogate. We respectfully ask for privacy during this special time as we focus on our family. Thank you so much."