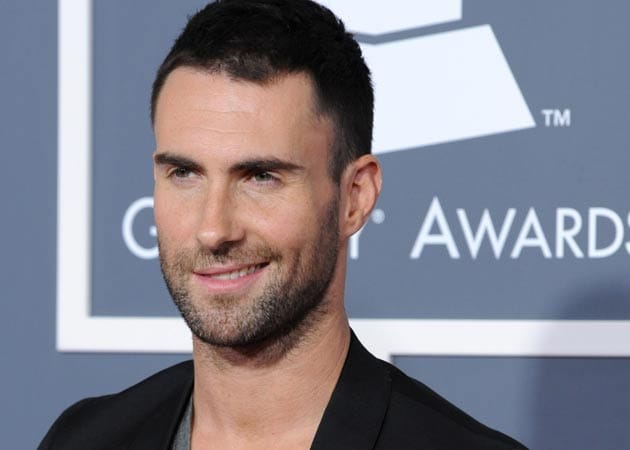 Rocker Adam Levine is currently developing a comedy series inspired by his real-life experiences for NBC. Titled Kids in America, the single-camera comedy has received a script commitment. The project is part of a first-look deal that Adam, 35, and his manager Jordan Feldstein signed with NBC in May 2013, reported Ace Showbiz.

Promoted
Listen to the latest songs, only on JioSaavn.com
The potential new series revolves around a teenager belonging to an unconventional family, who has aspirations of becoming a rock star. Aaron Blitzstein (Family Guy) is tapped to write the script and is set to serve as executive producer along with Levine, Feldstein and development executive Josh Gummersall.

NBC has previously picked two other comedy projects inspired by the Maroon 5 frontman's real-life experiences. One is based on his friendship with writer-producer Gene Hong and the other is about the two's experience at a karaoke bar.