I Am Kalam Director to Receive Padma Shri, Says It's an 'Achievement' 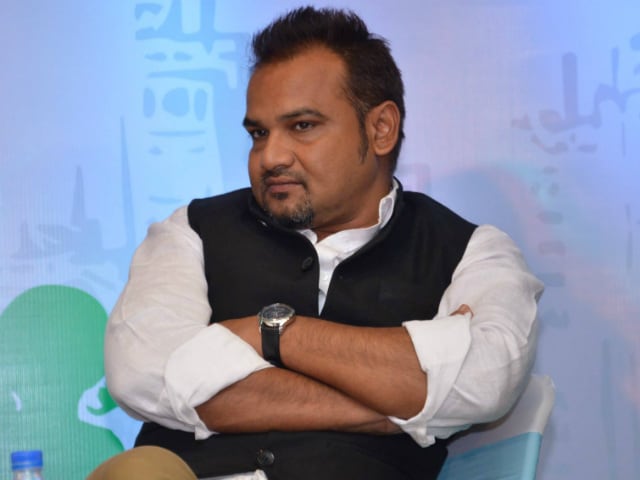 Bhubaneswar: National Award-winning filmmaker Nila Madhab Panda, who directed I Am Kalam, will receive the prestigious Padma Shri. He said that the honour will inspire him to work in the direction of making more films on the country's pertinent issues.

The announcement that Mr Panda will be conferred with the fourth-highest civilian honour came on Monday.

Mr Panda told IANS: "I am very happy that I will get the Padma Shri. It's a great achievement to me. I am sure that it will inspire me to work in the direction of making more films on several issues of the country."

Thanking the people of Odisha, where he belongs, Mr Panda said that the honour would increase responsibility on him as people would expect more good films in future.

"I will certainly try to meet the expectations of people," he said.

Born in Odisha's Sonepur, he has produced and directed over 70 movies, documentaries and short films.

The 42-year-old director's movies are based on social and developmental issues.

His first iconic feature film, the highly acclaimed I Am Kalam, has won 32 international awards and one National Award.

Koffee With Karan 7: Aamir Khan To Blame For Bollywood's Loss Of KGF-Style Tonality, Per Karan Johar