Huma Qureshi To Star In Zack Snyder's Army Of The Dead. Details Here

Army Of The Dead will be a zombie drama 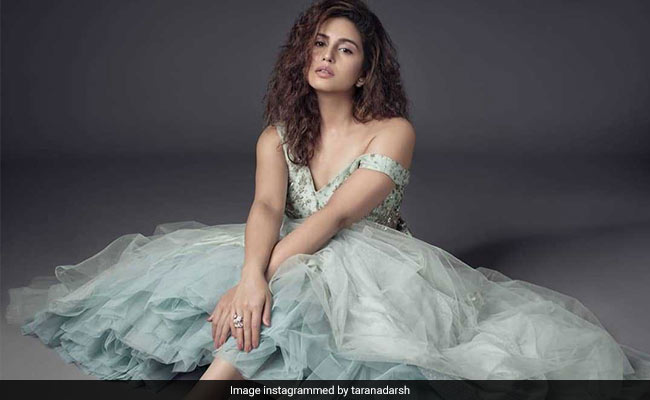 Huma Qureshi is going places (literally). The reason we brought this up today is because the 32-year-old actress is all set to star in Zack Snyder's upcoming zombie drama, titled Army Of The Dead. On Wednesday night, Bollywood trade analyst Taran Adarsh shared the news of Huma's association with the international project and he tweeted: "Confirmed - Huma Qureshi named the Asian lead in Zack Snyder's upcoming zombie drama Army Of The Dead. The cast is headed by Dave Bautista along with several international names." Soon after the reports of Huma Qureshi's association with the Hollywood film surfaced on social media, the actress occupied a spot on Twitter's list of trends.

Army Of The Dead will be Zack Snyder's first film after the 2017 film Justice League. The film will showcase the story of a zombie outbreak in Las Vegas. Besides Huma, the film will feature Dave Bautista, Ella Purnell, Ana De La Reguera and Theo Rossi in pivotal roles. The film is expected to go on floors in July.

Zack Snyder is best-known for directing films such as 300, Man Of Steel, Sucker Punch and Batman v Superman: Dawn of Justice among others.

On the work front, Huma Qureshi recently represented the liquor brand Grey Goose at the 72nd edition of the Cannes Film Festival, during which she received a lot of praise for her sartorial choices. Huma Qureshi awaits the release of the web-series Leila which will premiere on Netflix on June 1.

Huma Qureshi stepped into Bollywood with Anurag Kashyap's 2012 film Gangs of Wasseypur. She has featured in films such as Luv Shuv Tey Chicken Khurana, Badlapur, Jolly LLB 2 and Kaala among others.

Army of the DeadHuma Qureshi Army Of The Dea