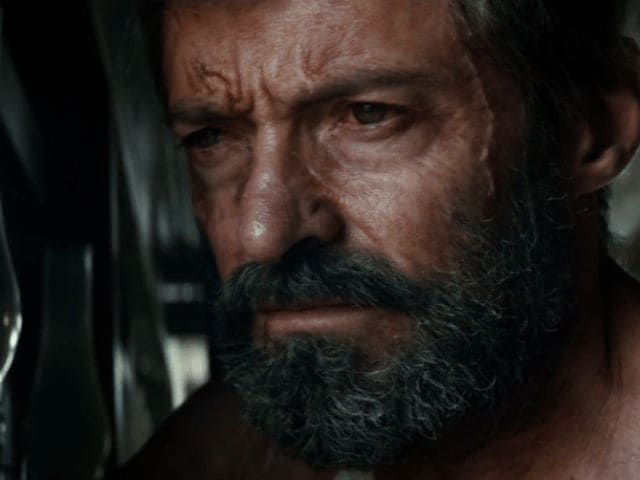 Hugh Jackman in a still from Logan's Trailer

New Delhi: He is a brooding, alcoholic mutant who is coping with the loss of the X-Men. But Hugh Jackman's Wolverine has still got the fire in his belly if rubbed the wrong way in Logan's trailer.

Based on the comic book series Old Man Logan by Mark Millar, the film's trailer introduces us to Wolverine's successor -X-23 ( a young girl played by Dafne Keen) who has the character's trade mark claws and healing power.

Donald Pierce (played by Boyd Holbrook) is the villain who has an army of armed guards known as Reavers. Professor Charles Xavier, played by Patrick Stewart, who suffers from Alzheimer's also finds a place in the film.

Set to Johnny Cash's Hurt, the Logan trailer is everything you would not expect from a regular superhero film.

Promoted
Listen to the latest songs, only on JioSaavn.com
Logan's poster was released earlier this month:

This will be the third and the last installment of Wolverine. The film, which also stars Stephen Merchant and Richard E Grant, will hit the screens on March 3, 2017.