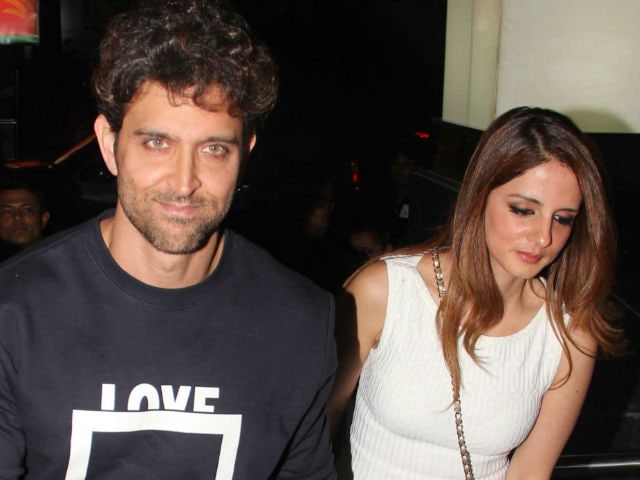 New Delhi: It wasn't a big Bollywood party, rather a simple dinner, for actor Hrithik Roshan, who celebrated his 43rd birthday with his family and friends on Tuesday evening. The actor's ex-wife Sussanne Khan and her brother Zayed Khan along with co-stars from his upcoming film Kaabil joined Hrithik and his family at a party. Hrithik and Sussanne arrived together with their two sons, Hrehaan and Hridhaan, in the same car. Hrithik Roshan married Sussanne Khan in 2000 and the couple filed for divorce in 2013, which was finalised a year later. Hrithik and Sussanne are often spotted together on family vacations - they recently took their sons to Dubai. An old picture of Sussanne and Hrithik was posted as a birthday wish yesterday on unverified Instagram account purporting to be Sussanne's.

The Khans, Rohit and Ronit Roy, and Yami Gautam were spotted outside a suburban Mumbai eatery, dressed in their finest, reveling in the Dhoom 2 star's celebrations.

Promoted
Listen to the latest songs, only on JioSaavn.com
Here are a few pictures from Hrithik Roshan's birthday party in Mumbai 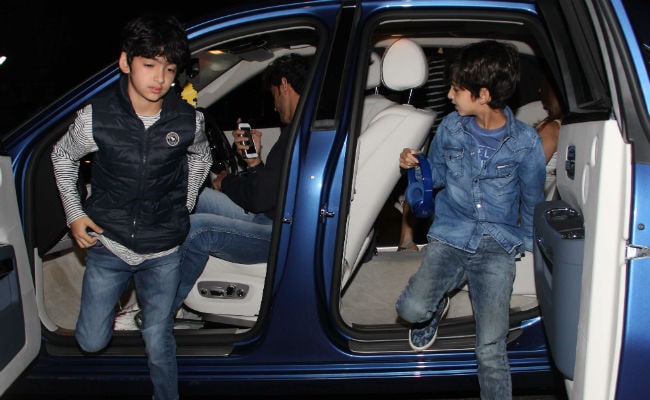 Hrithik Roshan arrived with Sussanne and their sons Hrehaan, 10, and Hridhaan, 8. 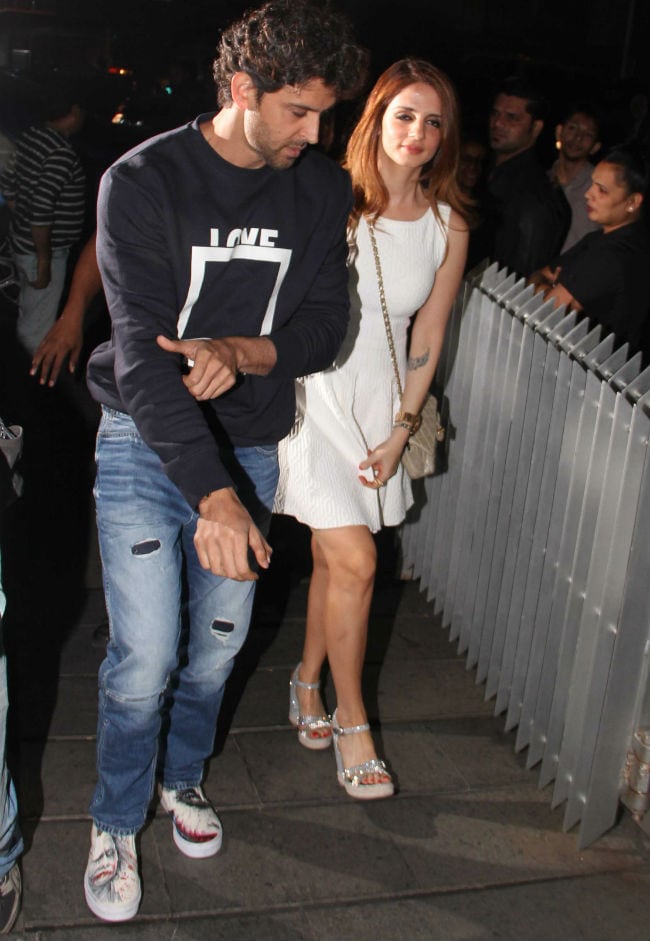 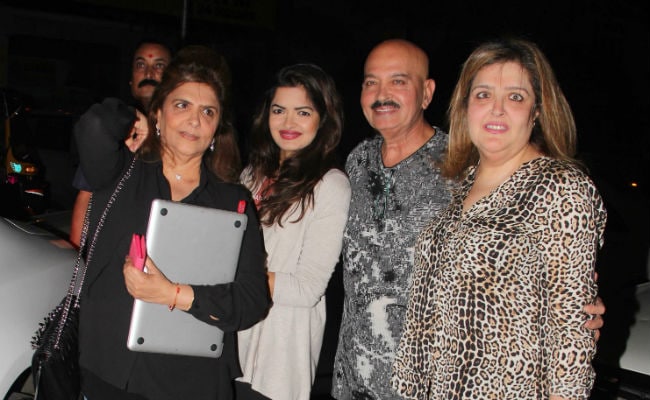 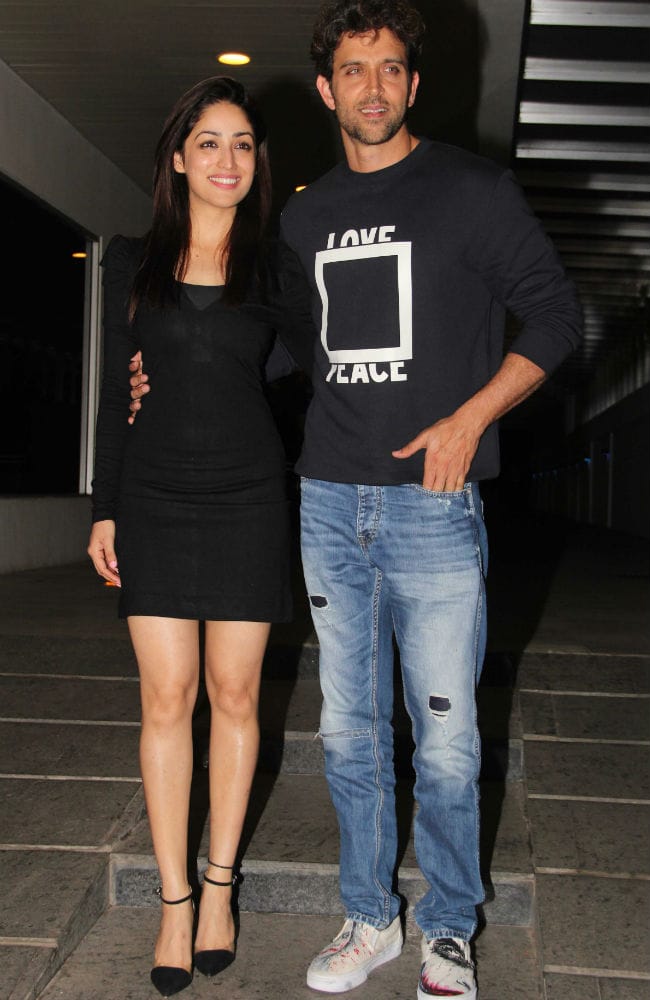 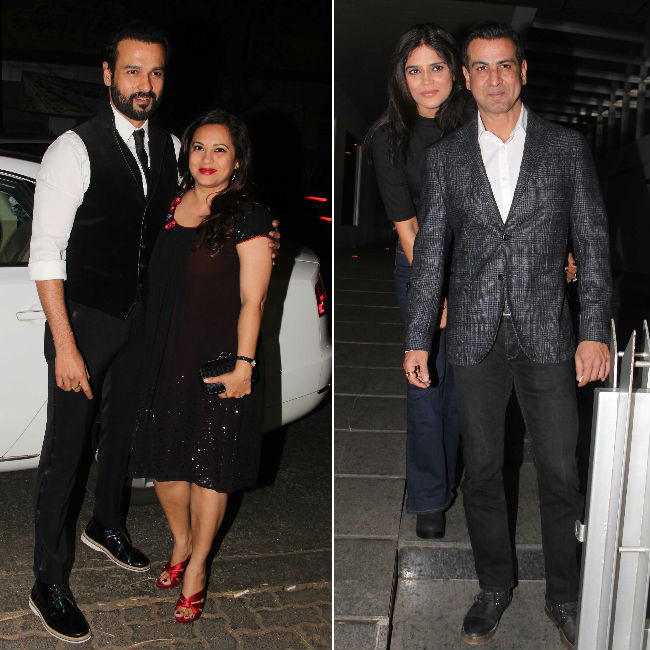 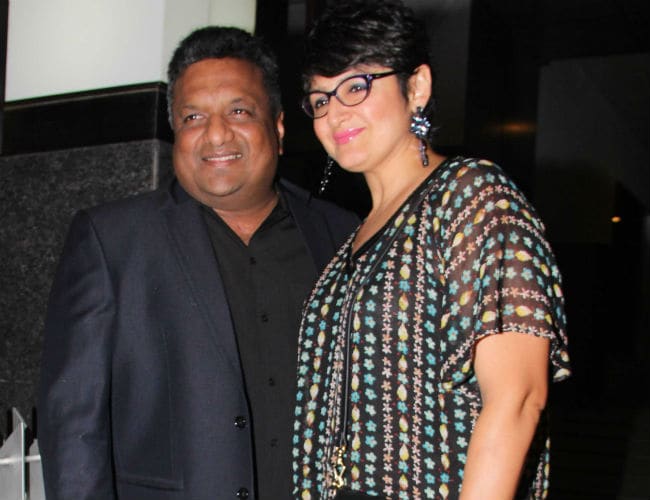 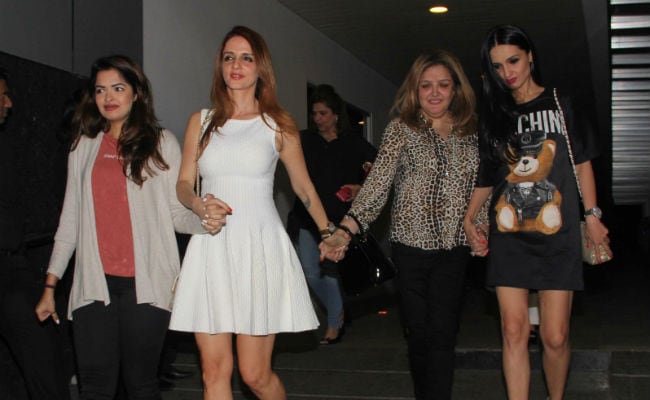 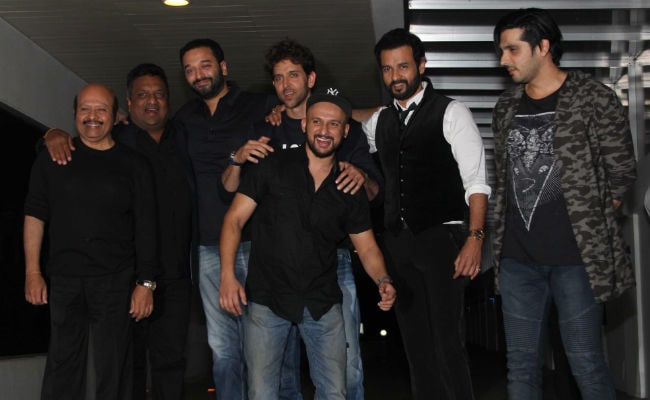 Hrithik hung out with his gang. 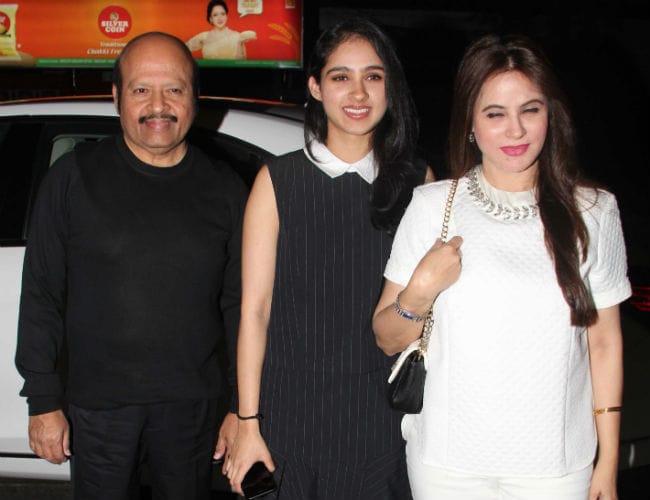 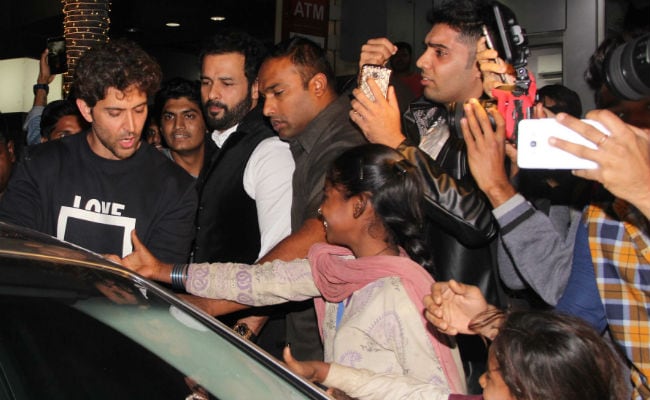 Hrithik Roshan was last seen in 2016's box office dud Mohenjo Daro. It wasn't his only trial of the year - a very bitter and public feud with actress Kangana Ranaut, with whom he's worked in Kites and Krrish 3, took up much of 2016. In two weeks, the actor's next film Kaabil will hit the screens. The Sanjay Gupta-directed film also features Yami Gautam and Rohit and Ronit Roy. Rakesh Roshan has produced the film.

Kaabil will release on January 25, along with Shah Rukh Khan's Raees.