How Yami Gautam's Experience As A Model Helped Her In Bala

"I associate with my character on a personal level," said Yami Gautam 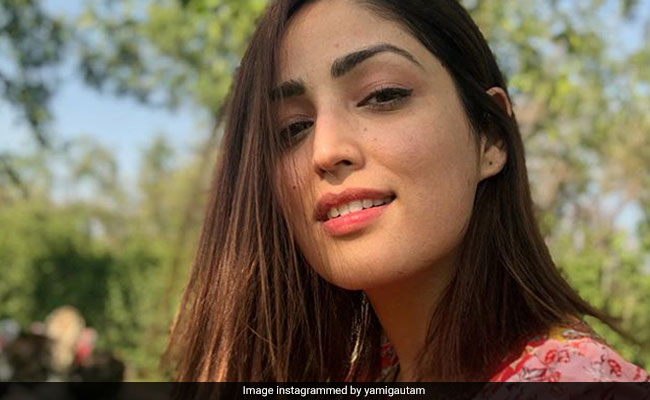 Actress Yami Gautam says her personal experience as a model has come in handy to get the nuances right for her role in the upcoming film Bala. Yami, who will be seen playing a model in the film, said in a statement: "I play a popular model from a local city in Lucknow. Unlike a lot of characters shown on screen so far, my character is a local model who's famous in a local town.

"There have been many occasions in my heydays which I associate with my character on a personal level even though the character is far different and her experiences are different from what I have experienced." The only similarity, she said, is the fact that she is a model.

"There are basics I understand of the character. Of course, this character is very different and something I haven't done before. But my personal experience as a model has come in handy in certain nuances," she added.

The film also stars Ayushmann Khurrana with whom she shared screen space with in Vicky Donor.

It is about a man who balds prematurely and how he deals with it. Directed by Amar Kaushik, the film also features Bhumi Pednekar, Saurabh Shukla, Jaaved Jaaferi and Seema Pahwa in pivotal roles.