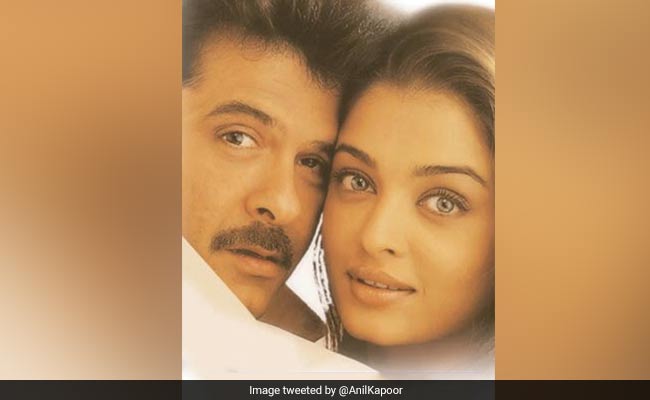 Aishwarya Rai Bachchan and Anil Kapoor have worked together in a couple of films. The duo first co-starred in Subhash Ghai's romantic drama Taal, which released in 1999. Their next film together was Hamara Dil Aapke Paas Hai. After 18 years, Anil Kapoor and Aishwarya reunited for Atul Manjrekar's Fanney Khan, which also featured Rajkummar Rao. The film released in August, 2018.

Anil Kapoor and Sonali Bendre were also among the cast of 2001 film Lajja. Other than Hamara Dil Aapke Paas Hai, Aishwarya and Sonali Bendre have worked together in the 2000 film Dhaai Akshar Prem Ke, also starring Abhishek Bachchan, whom Aishwarya married in 2007.

Aishwarya Rai Bachchan will next be seen in Gulab Jamun. Anil Kapoor's upcoming film is Bhool Bhulaiyaa while Sonali Bendre was last seen in Once Upon A Time in Mumbai Dobaara!, in which she featured in a cameo.