How Singer Dhvani Bhanushali Lit Up A College Fest 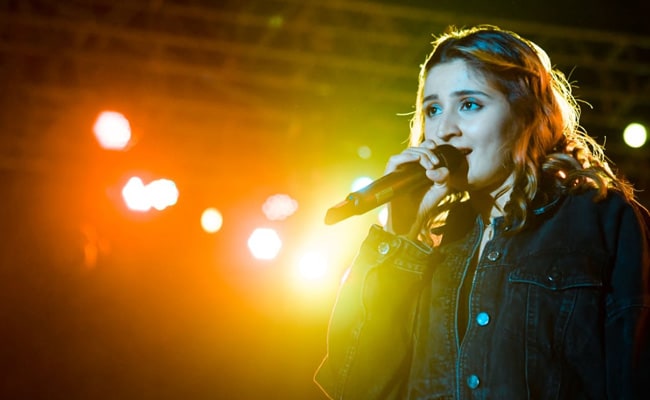 Dhvani Bhanushali photographed during the fest.

Dhvani Bhanushali is a 21-year-old phenomenon. The pop sensation, in a short period of time has captured the hearts of crowds young and old. However, the youngsters are her most vocal fans and Dhvani always caters to them.

The singer recently delighted her fans with a performance at Pillai College Fest - Alegria. It was her first time at the venue, but considering the love and applause she got, it definitely won't be the last. 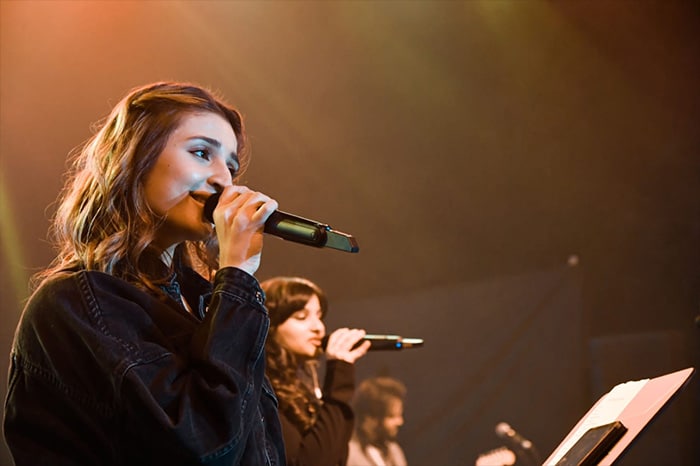 Dhvani Bhanushali performing at the fest. 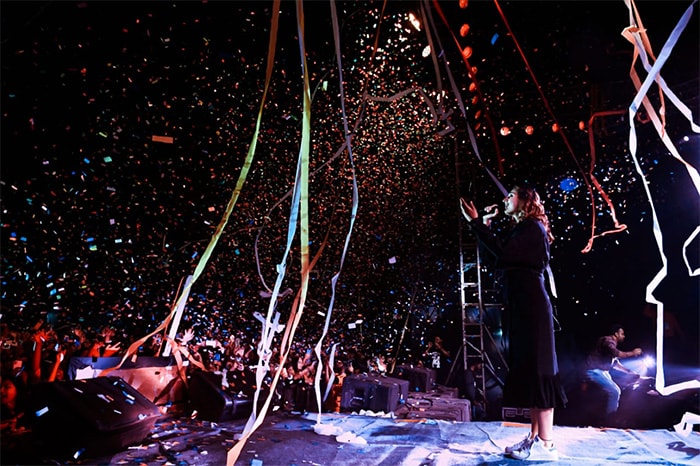 Dhvani got a big shout out from the crowd. 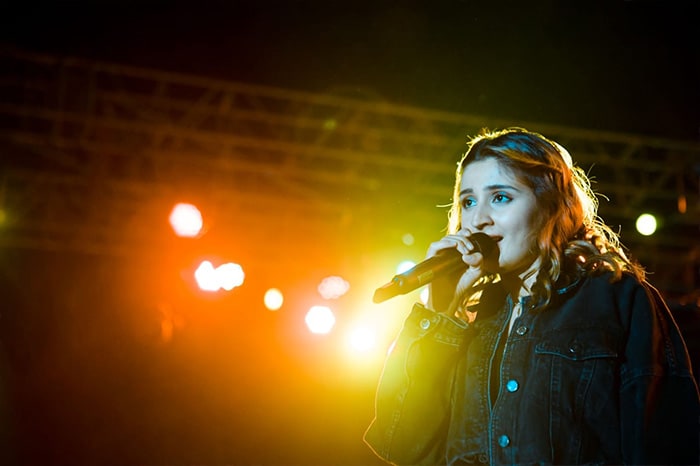 Dhvani was all smiles during the performance.

Dhvani's most popular songs are her singles, which have racked up millions of views on YouTube, and she delighted the fans with live version of those songs. She performed her popular tracks Vaaste, Le Ja her new hit single Na Ja Tu.

Dhvani's performance was the highlight of the festival and it left her fans awestruck and wanting for more. She has proven that she is a force to be reckoned with and a flawless live performer who continues to rise with every new power packed song.

'They Are Bechare,' Says Adnan Sami About Critics Of His Padma Shri