"...I met Dibaker Banerjee and he then told me, 'You know, there is a scene where you have to be fully naked in the scene'. 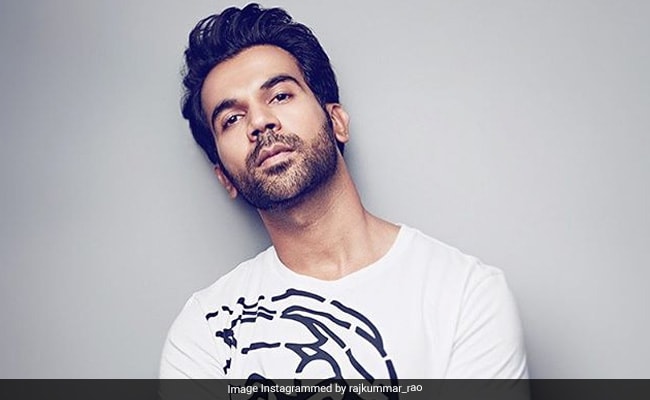 Rajkummar Rao, who made his Bollywood debut in a full-fledged role with Dibakar Bannerjee's 2010 film Love Sex Aur Dhokha, recently shared an interesting memory from when he was about to start filming the movie during an appearance on Neha Dhupia's chat show No Filter Neha Season 4, reported IANS. Love Sex Aur Dhokha released as an erotic anthology of films with interconnected stories and required Rajkummar to feature in nude scenes. Talking about his experience of breaking the news to his parents back when he was a struggling actor, Rajkummar told Neha: "...I met Dibaker Banerjee and he then told me, 'You know, there is a scene where you have to be fully naked in the scene'. It took me seconds to just understand, and then I said, 'Yeah it's fine, it's my job'. I said, anything for my part. But I knew that I would now have to tell my parents and my family!" IANS quoted Rajkummar as saying.

Revealing how his parents' reacted, the Shahid actor added: "They were cool. I just told them, I didn't even ask. I just told them, 'There is this film I got', and they were very happy. And then, 'You know, in the last scene I might be naked'. They were like, 'What!' I told them, '(I'll be required to expose) only back, only back... no frontal nudity'. They were okay with it. Never discussed this point," added Rajkummar in his interview.

Rajkummar Rao has also featured in nude scenes for his critically acclaimed films such as Omerta and Shahid. The 35-year-old actor is best known for starring in films such as Citylights, Aligarh, Trapped and Stree while his resume also includes commercial Bollywood picks such as Bareilly Ki Barfi, Ek Ladki Ko Dekha Toh Aisa Laga and Fanney Khan. Rajkummar headlined Amit V. Masurkar's satire Newton, which won the National Award for Best Feature Film (Hindi) in 2018.

Rajkummar Rao will next be seen in Roohi Afza, co-starring Janhvi Kapoor.