Director Thulasidas said it happened almost 25 years back when he was shooting his Aayiram Naavulla Ananthan with Mammootty, Murali, Gauthami, Madhavi 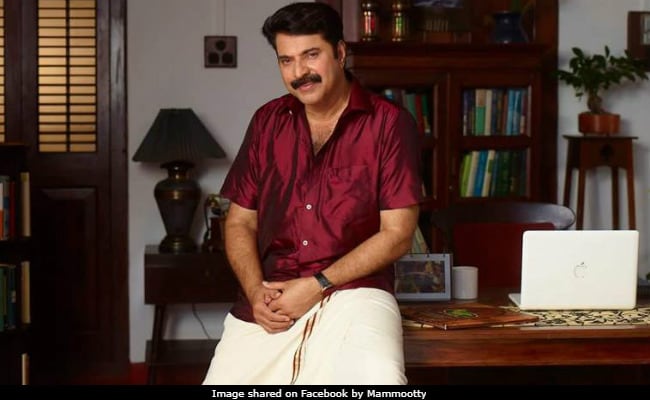 Almost a quarter of a century, when a mobile phone was one of the biggest luxury, a veteran director recalls how Mammootty's mobile phone created a flutter on his set.

Speaking to IANS, ace director Thulasidas said it happened almost 25 years back when he was shooting his Aayiram Naavulla Ananthan with a heavy star cast including Mammootty, Murali, Gauthami, Madhavi and Devan.

"It all began, when Mammootty arrived on my set carrying a 'big' mobile handset and if I remember correctly, it was a Motorola handset. Then it was something of a novelty and very very few people had one in our state.

"Soon, the mobile was one of the most talked about thing on the set," said Thulasidas.

"After a few days, Gauthami, came with one; soon Madhavi was spotted having one and then came Devan with his new mobile. Murali, however, did not have one," said Thulasidas, who has directed 31 films, most of which were hits at the box office.

"On a few occasions, as the camera started to roll, a mobile would ring, the actor would then stop the shoot and go off to answer the call. Murali, however was not at all pleased with all this and then soon he called me and said, if it happened again, he would go away.

"I had a tough time convincing him, but soon things were sorted out and the shoot continued," said Thulasidas.

The film was released in 1996 and it became a runaway hit.