How Lovely Is Virat Kohli's Caption For Pic With Anushka Sharma From New Zealand?

Virat Kohli is spending quality time with Anushka Sharma in New Zealand, where the Indian cricket team is currently playing an ODI series 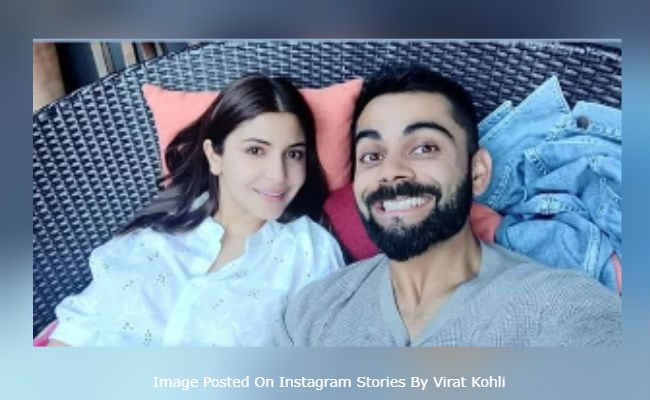 Cricketer Virat Kohli is spending quality time with wife Anushka Sharma in New Zealand, where the Indian cricket team is currently playing an ODI series. After the victory in the first match against New Zealand, Virat took a day off to celebrate with Anushka and the couple treated us to some pictures from their latest outing on their respective Instagram stories. "Moments with her," read the caption of Virat's picture with Anushka. While the 30-year-old actress shared a zoomed in video of Virat and wrote, "Uff, can't handle this beauty." Anushka's other posts are solo pictures herself and Virat. Take a look. 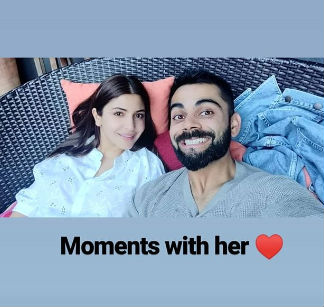 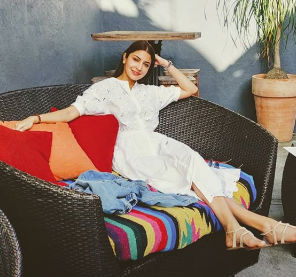 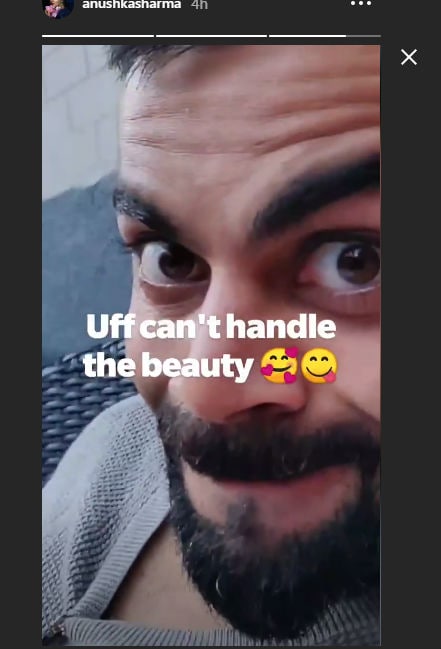 "Basking in the sun," wrote Virat Kohli for a picture of himself shared on his Instagram and Twitter pages.

Basking in the sun. pic.twitter.com/BEcZ2y2qrt

Anushka Sharma joined Virat Kohli when he was busy with a series in Australia. After the series, the couple enjoyed Australia Open in Melbourne and also met the tennis star Roger Federer. "What a day at the Australian Open. An amazing way to finish the Australian summer. Forever grateful," tweeted Virat.

Anushka Sharma and Virat Kohli married in December 2017 in Italy. Their wedding was an extremely private affair with only families and close friends in attendance.

On the work front, Anushka Sharma was last seen in the December release Zero, in which she co-starred with Shah Rukh Khan and Katrina Kaif. Her other films of 2018 were Pari and Sui Dhaaga. She hasn't announced her new projects yet.