"Thank you for the most spectacular 2 days," wrote Amrita Arora, who also attended the party 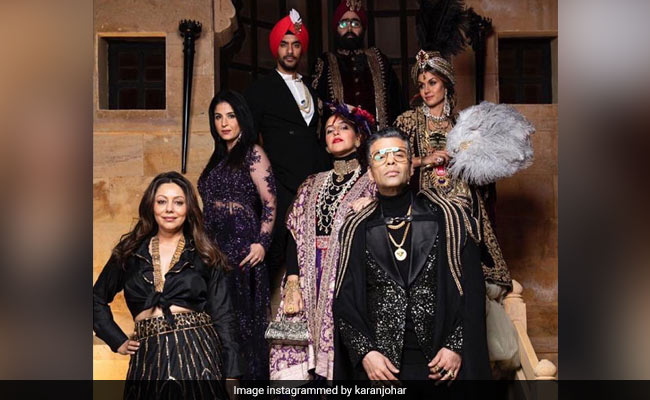