"Just be the way you are," read an excerpt from Hina Khan's birthday wish for Erica 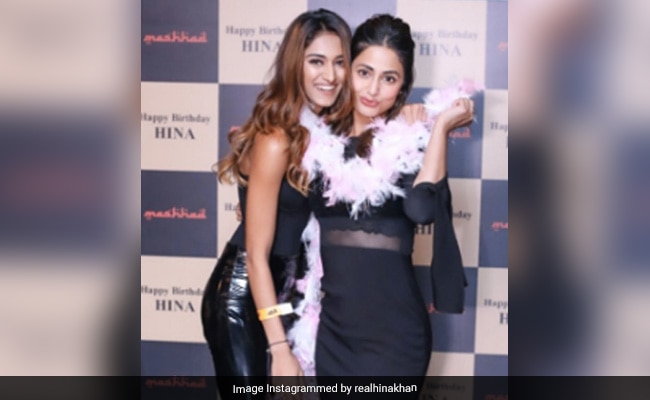 Hina Khan, who co-starred with Erica Fernandes in the popular TV show Kasautii Zindagii Kay 2, wished the actress in the sweetest way possible. She shared a few throwback pictures on her Instagram story. The pictures that she shared, happen to be from Hina Khan's birthday party. In one of the photographs, Hina and Erica can be seen twinning in black outfits as they happily smile for the camera. "From my birthday to yours. Sending you the vibe hon. Happy birthday, love. Big hug to you. Just be the way you are," read the captions on one of the pictures shared by Hina. 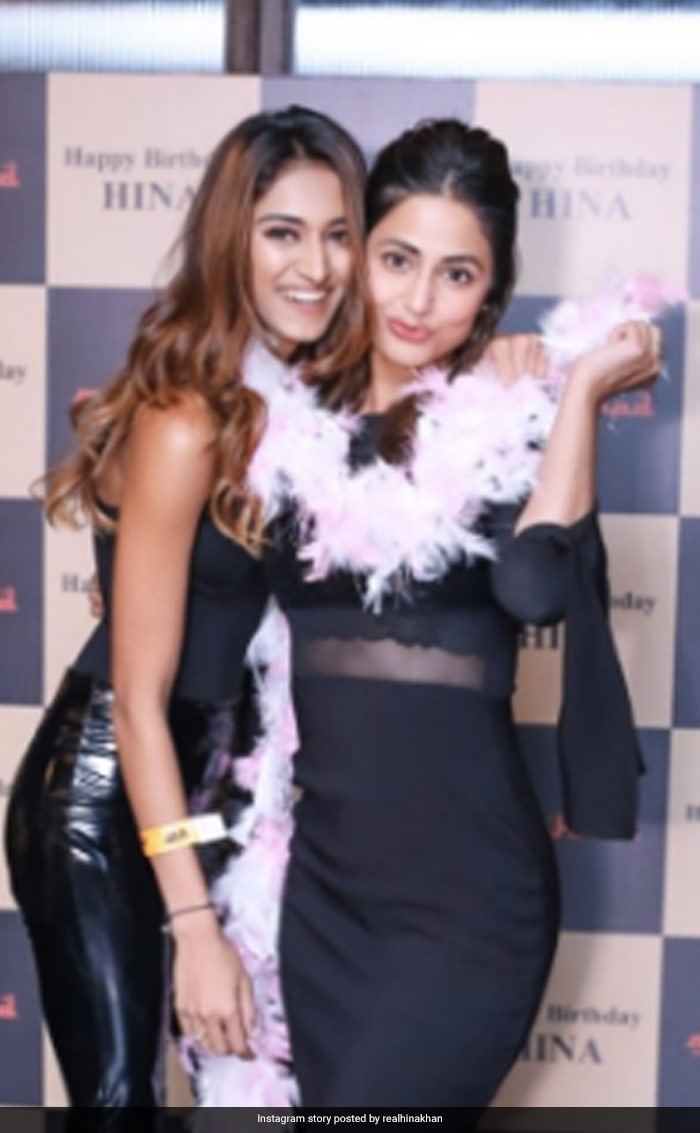 Hina Khan shared some more solo shots of the birthday girl. Check them out: 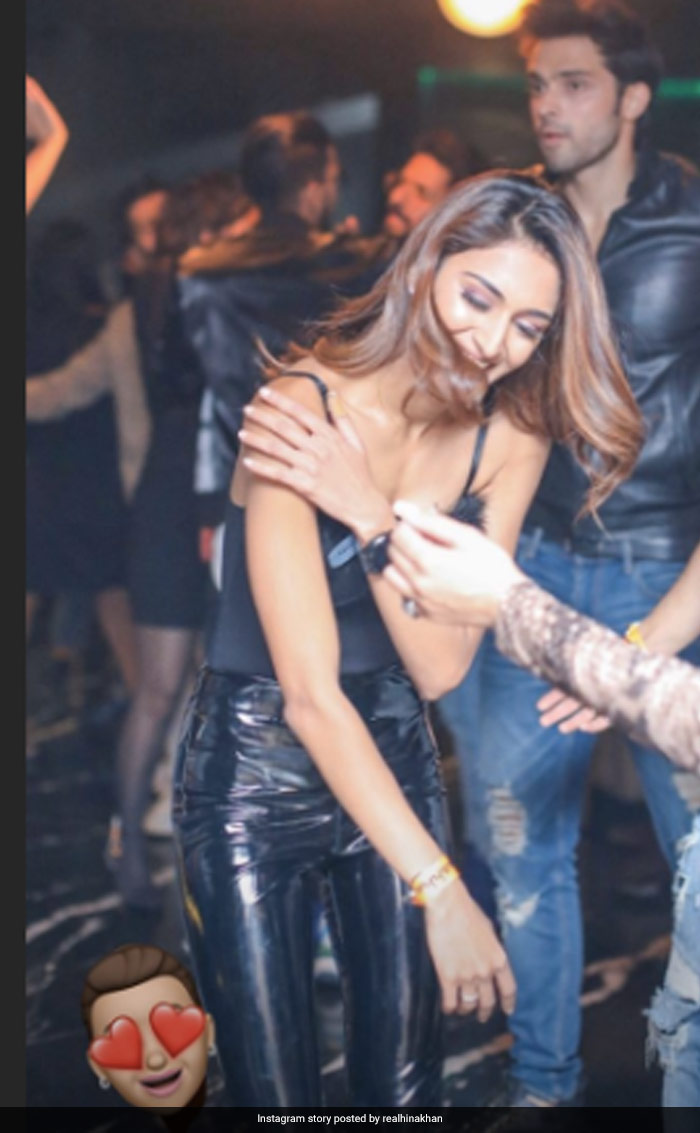 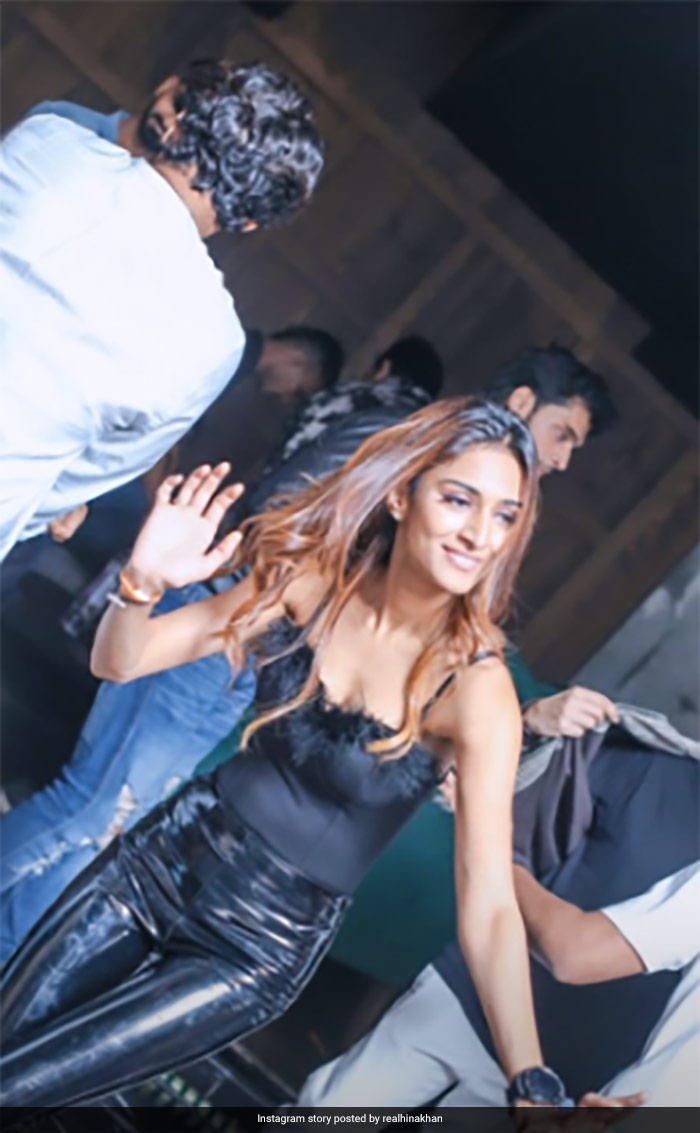 Hina Khan became a household name after she featured as Akshara in the popular television show Yeh Rishta Kya Kehlata Hai. She also participated in television reality shows like Khatron Ke Khiladi season 8 and Bigg Boss 11. Hina Khan was also a part of Kasautii Zindagii Kay 2, in which she played the antagonist Komolika. However, she quit the show after a few months. The actress stepped into films with Lines, the poster of which was unveiled at the 72nd Cannes Film Festival in May, last year.