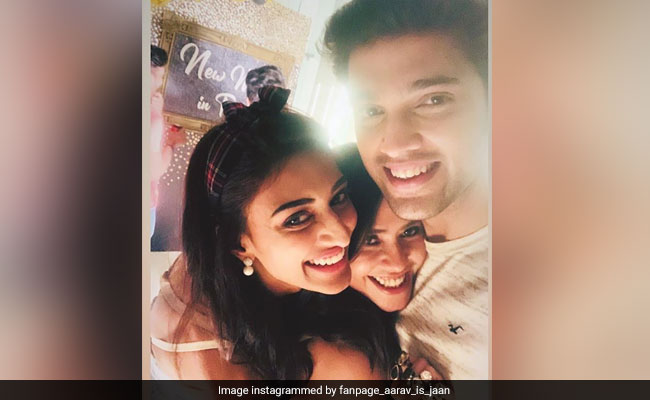 Take a look at Parth and Erica, who attended Ekta's birthday party. The pictures are shared by one of Parth Samthaan's fan club:

On the day of Ekta Kapoor's birthday, she shared few pictures on her social media, where she was seen celebrating her birthday with her family. The photo featured her parents Jeentendra and Shobha Kapoor, her brother Tusshar Kapoor and a few of her close friends such as Mona Singh, Anita Hussanandani and Kystle D'Souza.

Anita Hassanandani, who features in Yeh Hai Mohobattein also attended the party with her husband Rohit Reddy. Mona Singh was also at the party and was accompanied by Gaurav Gera. Karan Kundra and his actress girlfriend Anusha Dandekar were also spotted at the party: Here are pictures from the party: 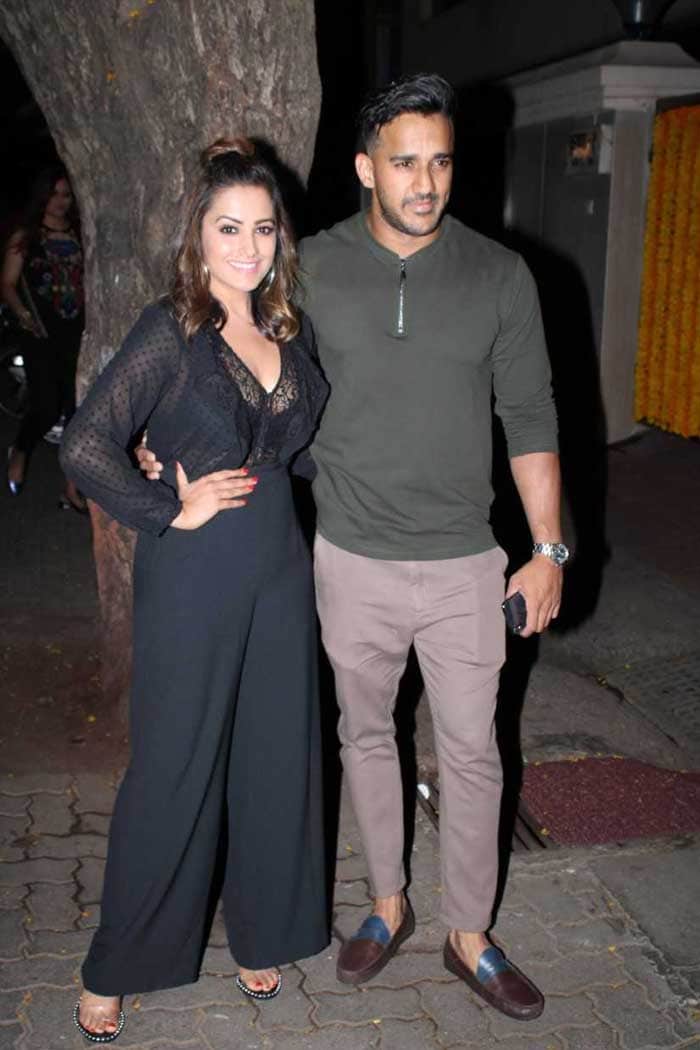 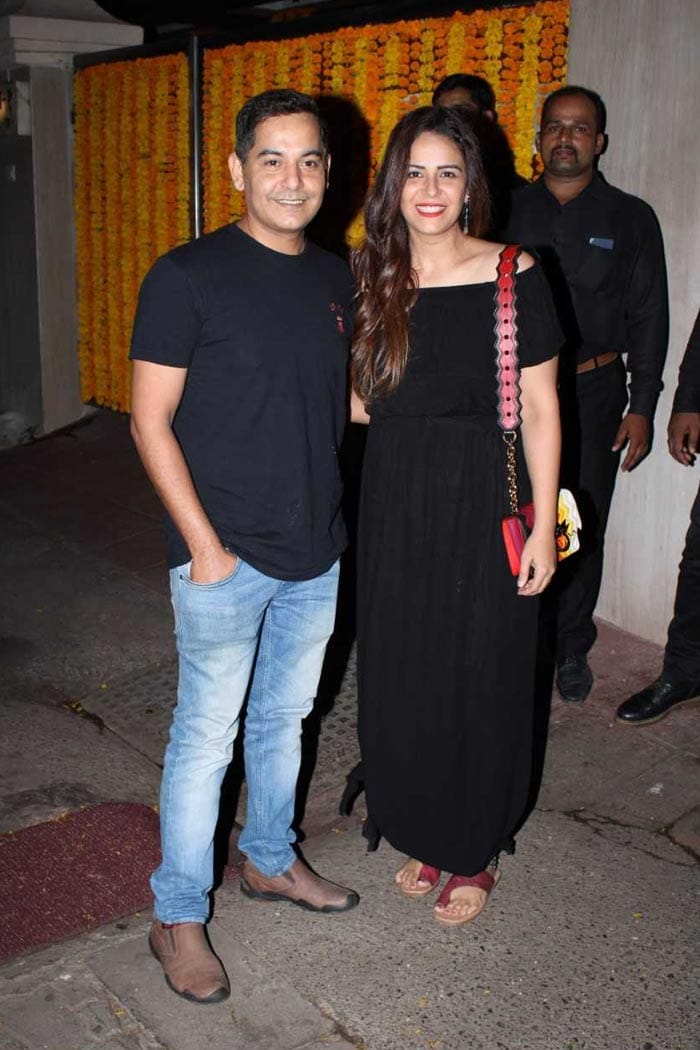 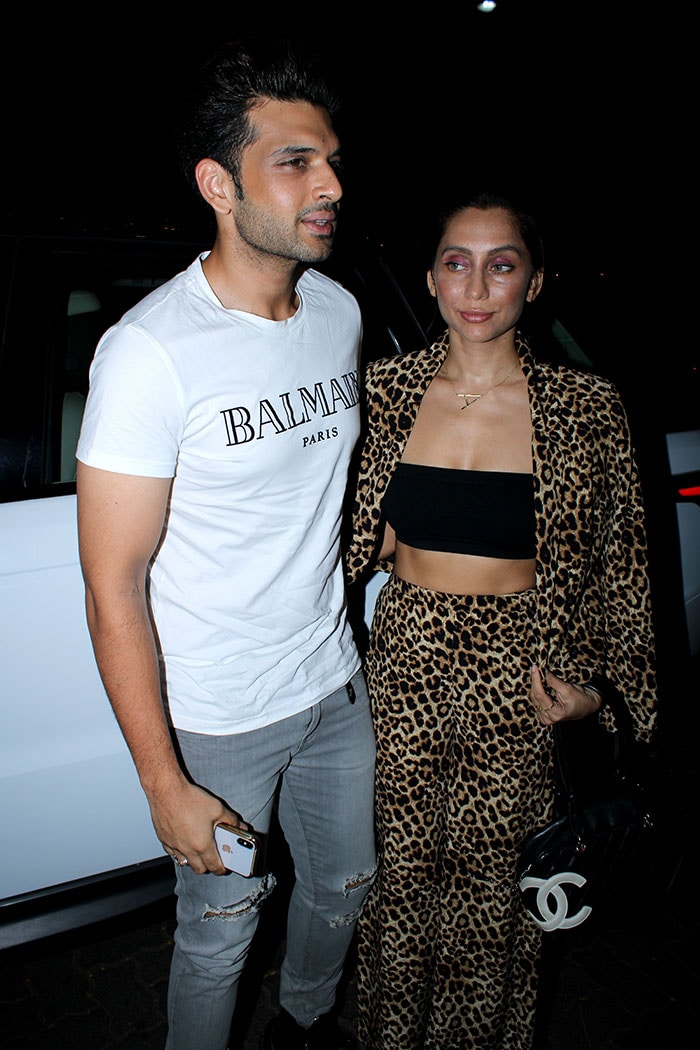 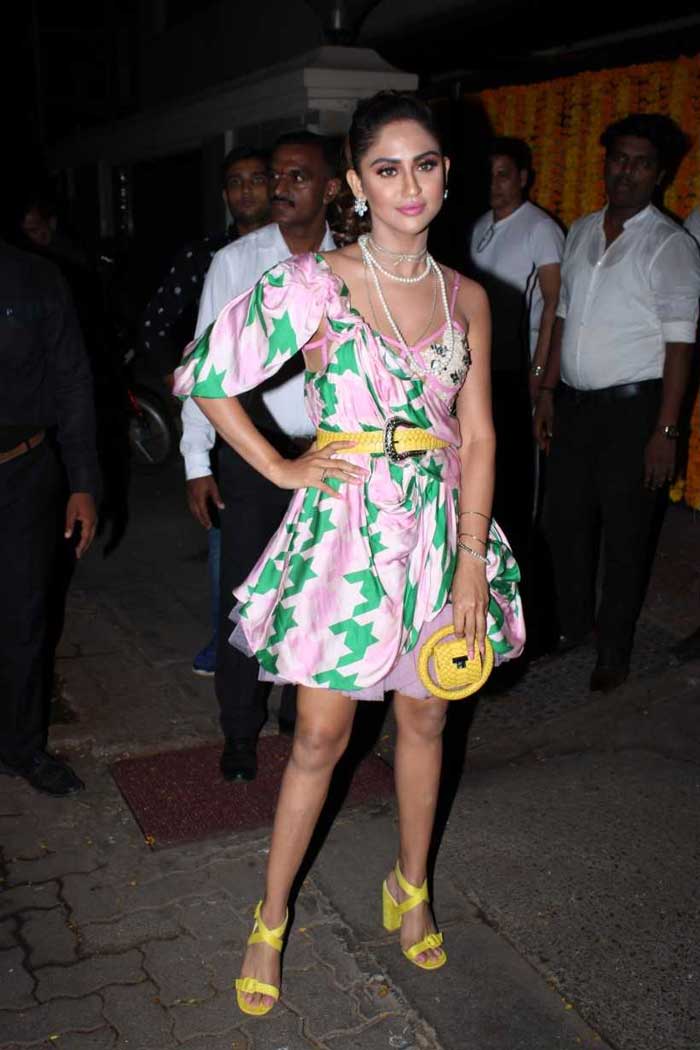 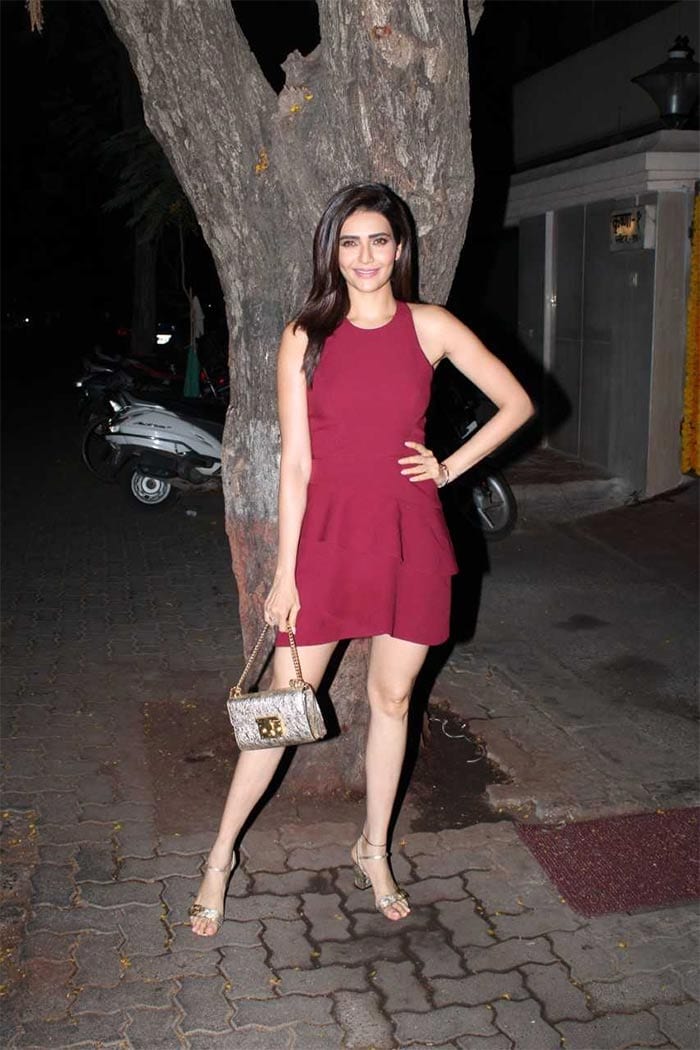 Designer Manish Malhotra was spotted in all-black attire with a pinch of red in it: 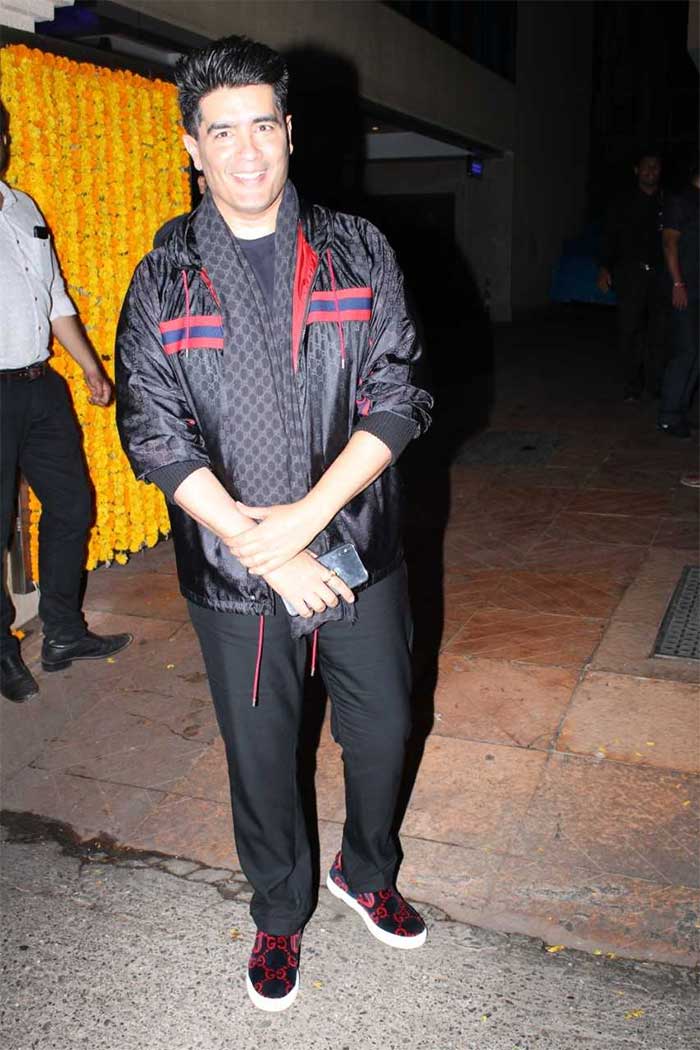 Karan Johar wore a jacket with a pair of royal blue track pants and sports shoes to the party: 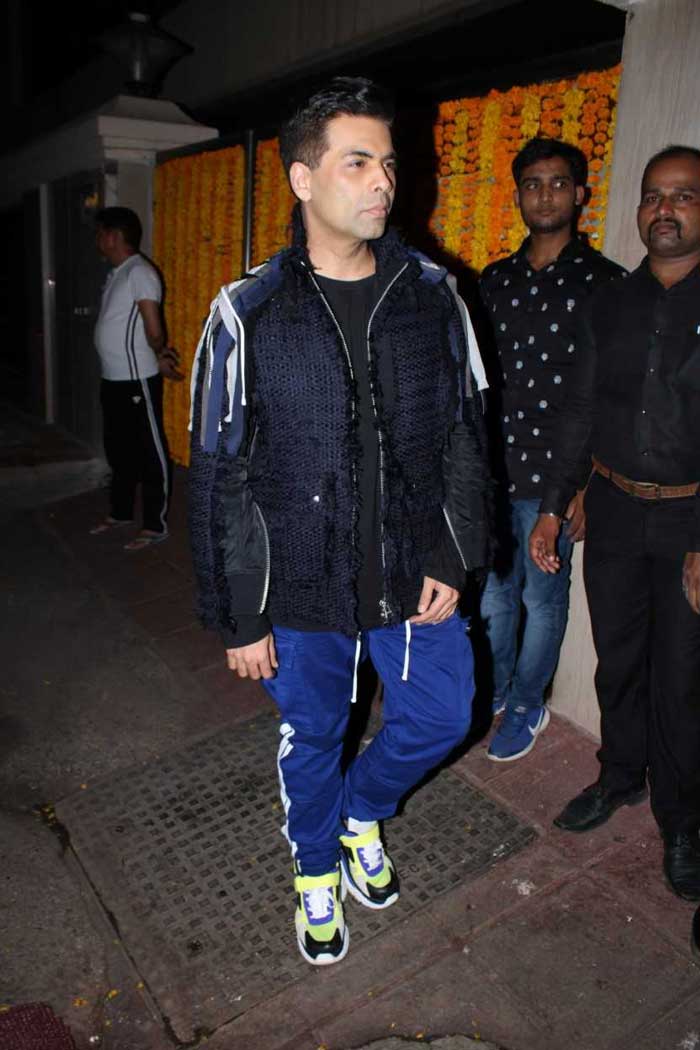 Take a look at some more pictures from Ekta Kapoor's birthday bash: 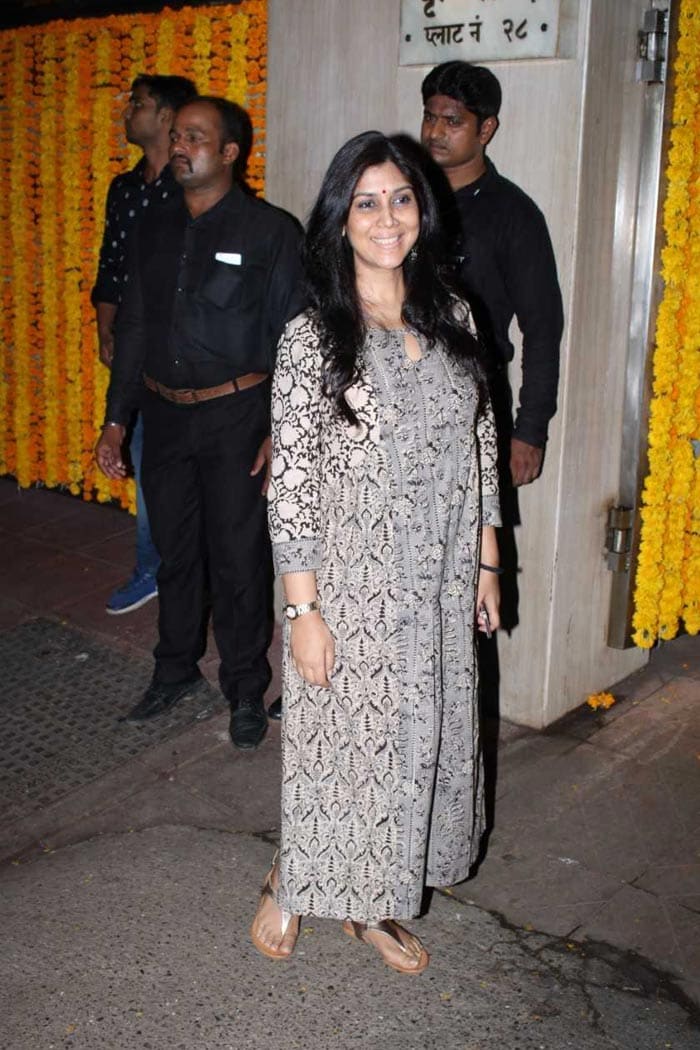 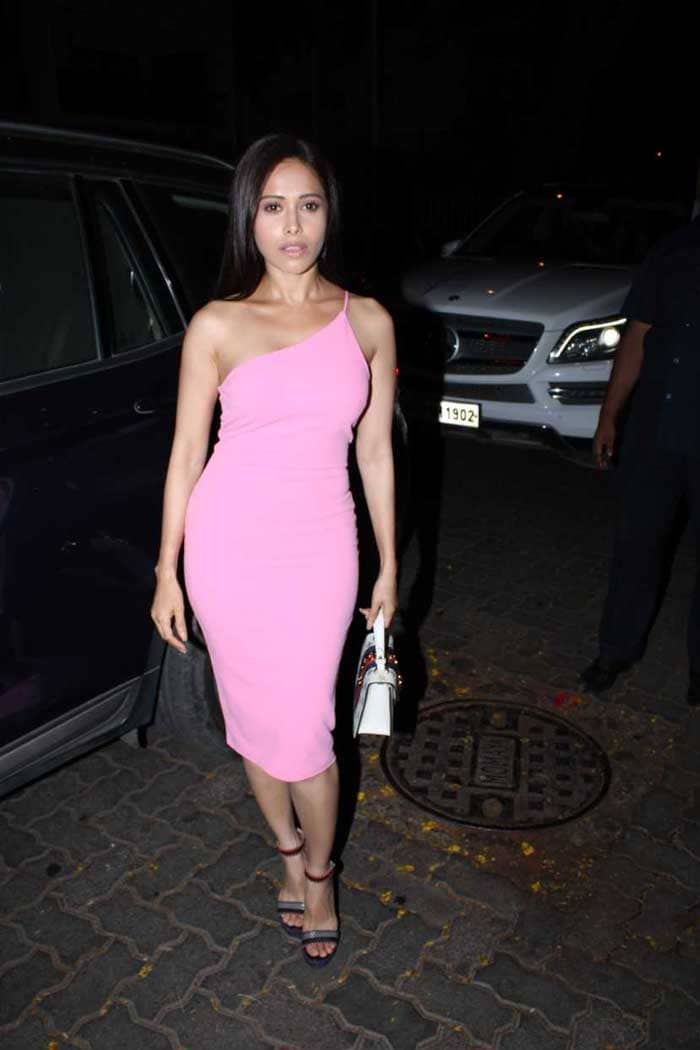 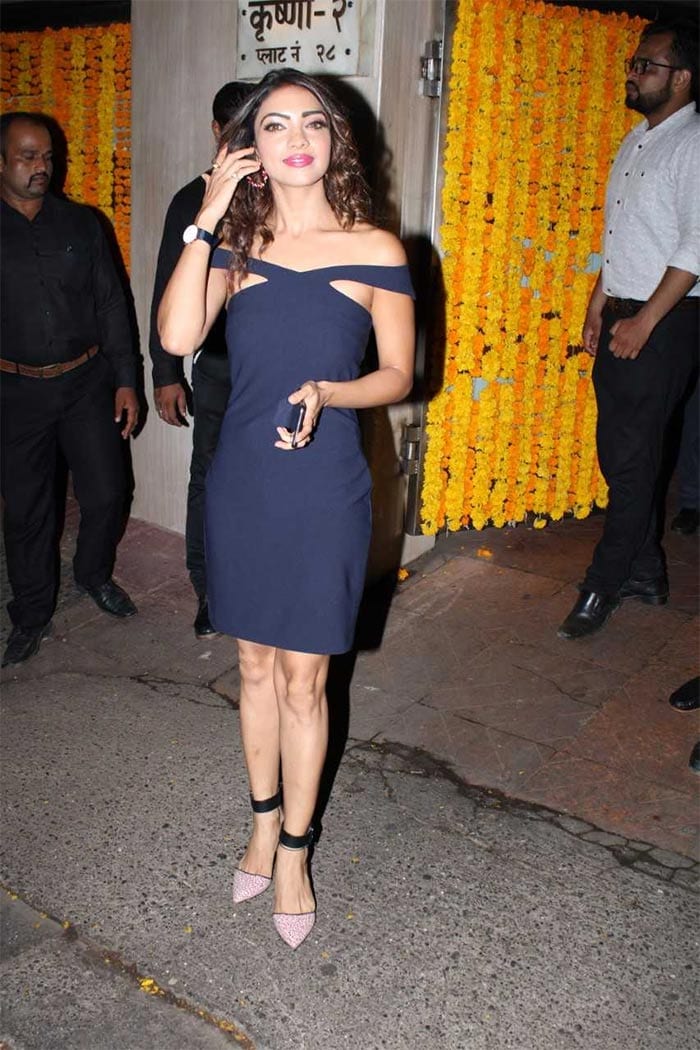 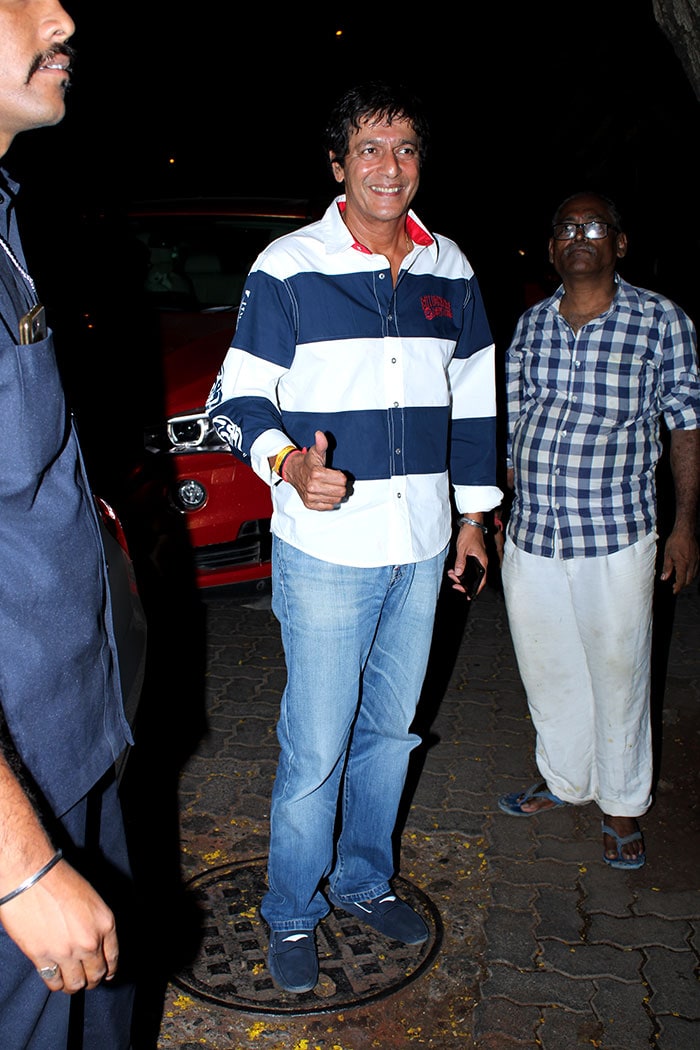 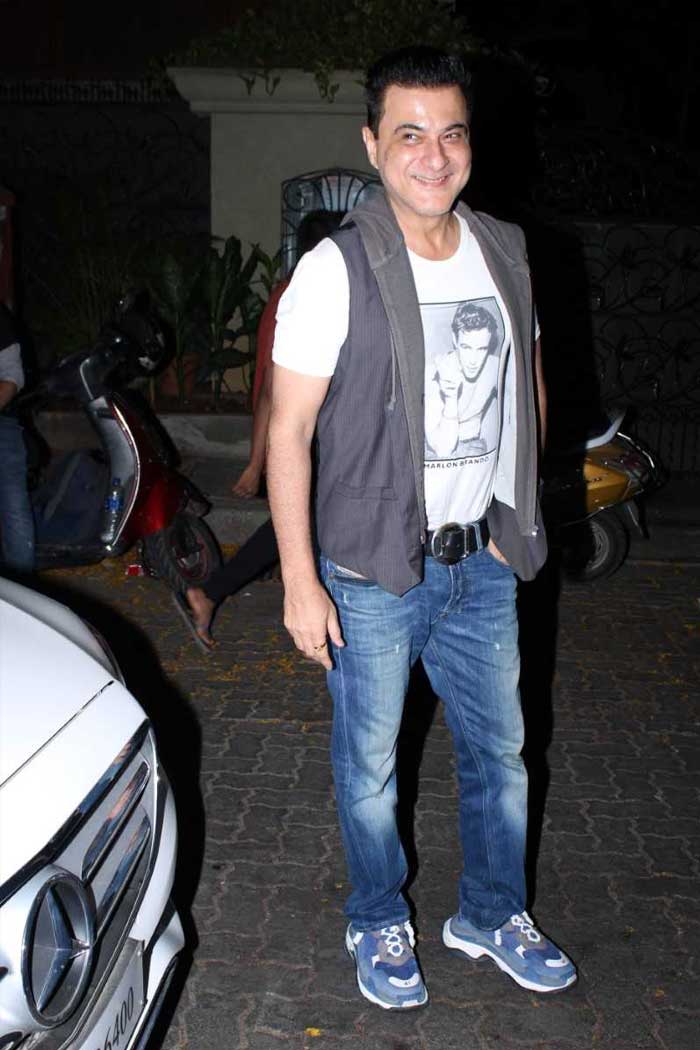 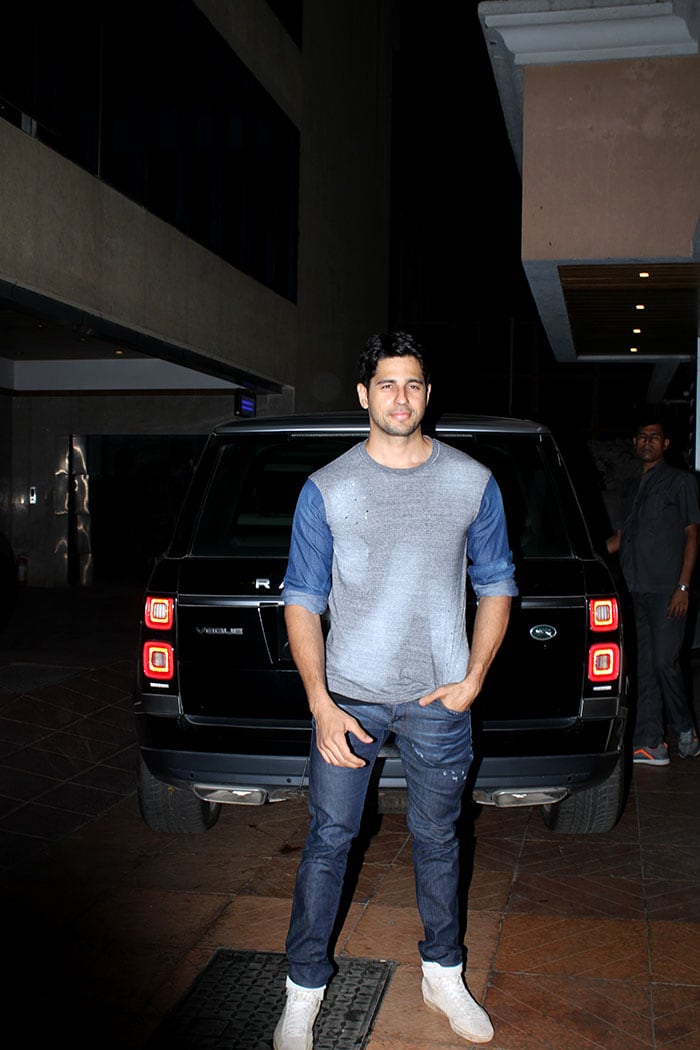 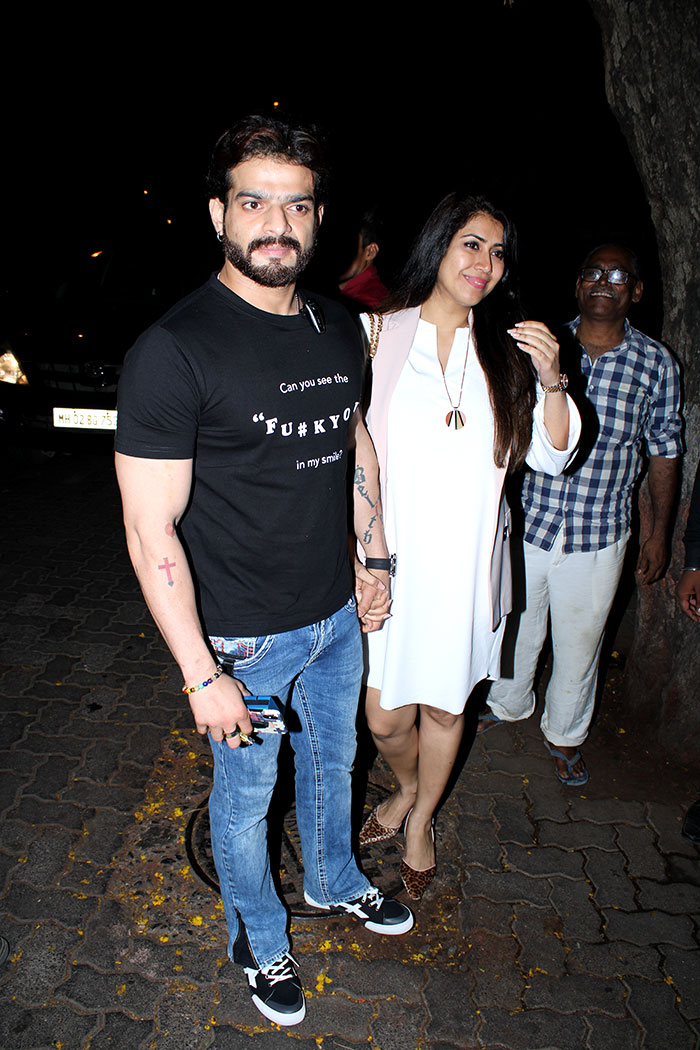 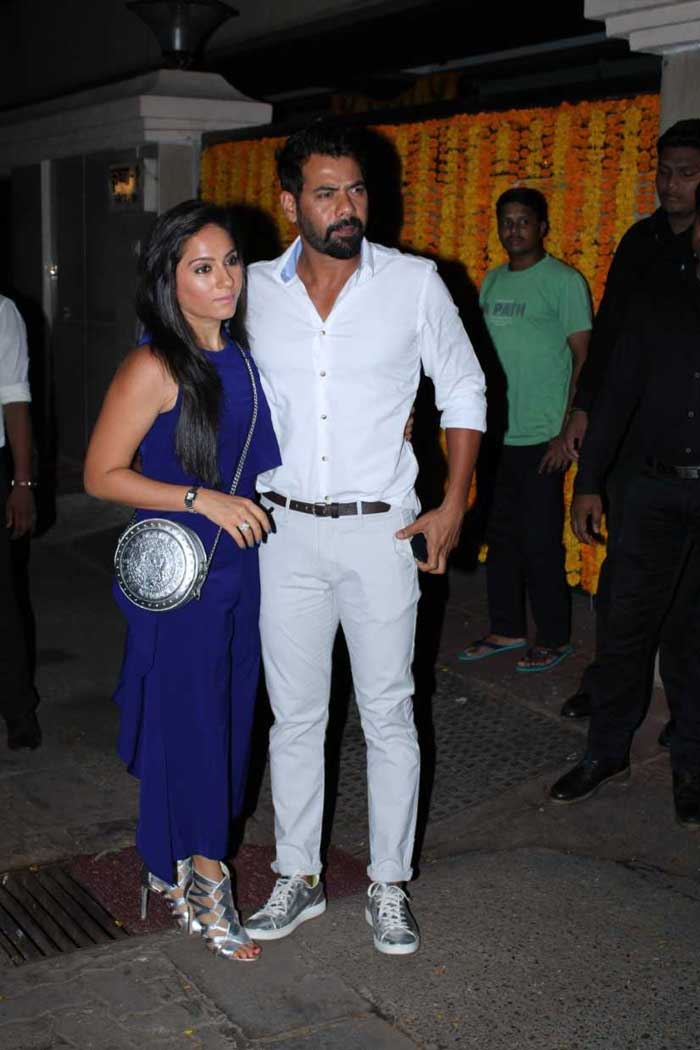