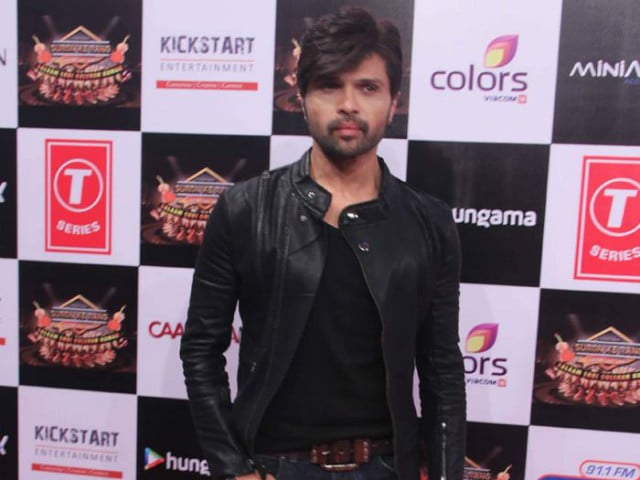 New Delhi: Singer, music composer and occasional actor Himesh Reshammiya recently filed for divorce from his wife Komal after 22 years of marriage. Himesh and Komal have also been reportedly living apart for the past few months. Himesh married Komal in 1994 and they are parents to son Swayam. The former couple have filed for divorce at a family court in Bandra, reported mid-day. In an interview with mid-day, Himesh confirmed the news and said that the decision is mutual, and with consent from both their families. Himesh Reshammiya, 43, is best known for composing music for 2005 film Aashiq Banaya Aapne, and also his song from the movie Tera Suroor. The duo will co-parent Swayam after the split.

Talking to mid-day, Himesh said: "Sometimes in life, mutual respect becomes the most important and giving due respect to our relationship. Komal and I have amicably decided to part ways. There is no problem whatsoever with this decision among us and our family as every member respects it. Yet, Komal is and will always remain a part of our family and I will always be a part of her family."

Promoted
Listen to the latest songs, only on JioSaavn.com
Komal also said that they will always be respectful towards each other, and Himesh will be an integral part of her family. She told mid-day: "Himesh and I completely respect each other and are jointly going ahead with this decision to part ways, but mutual respect will always be there between us as I am a part of his family and will always be and the same stands for him towards my family."

There are reports doing the rounds that the divorce was initiated after Himesh Reshammiya's alleged involvement with TV actress Sonia Kapoor but the singer has not reacted to the rumours yet. Himesh made his debut as an actor with 2007 film Aap Kaa Surroor, for which he was nominated for Filmfare's Best Male Debut category and Stardust's Superstar of Tomorrow. Himesh has featured in films like Karzzzz, Damadamm!, The Xpose and Kajraare, all box office duds.