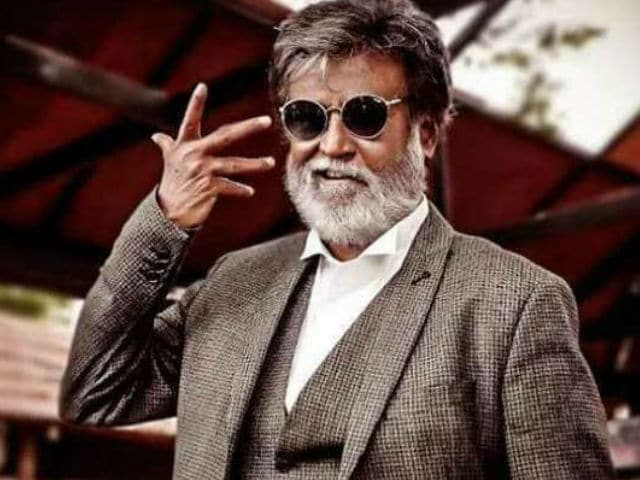 Bangalore: Actress Radhika Apte says there is no bigger star than Rajinikanth and he helped her tide over the problem of Tamil during the shooting of Kabali by conversing with her in English and Marathi.

"There is no bigger star than him (Rajinikanth). It is because he is so humble, simple. He is so sincere and hard working. It is incredible to observe his hard work and I have had a great time working with Rajini sir," she said at the launch of a health-related app in Bengaluru.

Asked if she spoke to Rajinikanth in Marathi as she did not know Tamil, Radhika said she introduced herself to the superstar in Marathi, but conversed in English during the shooting of the blockbuster.

"We conversed in English, but the first question I asked him was if he knew Marathi or not, and he spoke to me in Marathi and I was very happy to converse in Marathi," the 31-year-old actress said.

Rajinikanth's mother tongue is Marathi and he was born into a Marathi family.

Asked what was the conversation in Marathi, Radhika said, "I just said that do you speak Marathi, and he said that yes, yes I do speak a bit of Marathi because I am from Belgaon (Belgavi in Karnataka)."

Promoted
Listen to the latest songs, only on JioSaavn.com
Radhika, however, said Rajnikanth conversed with her in English during the shooting of Kabali, and always translated the instructions given by Director Pa Ranjith during "stressed-out" situations.