Mira Rajput gave us a glimpse of Zain's half birthday cake 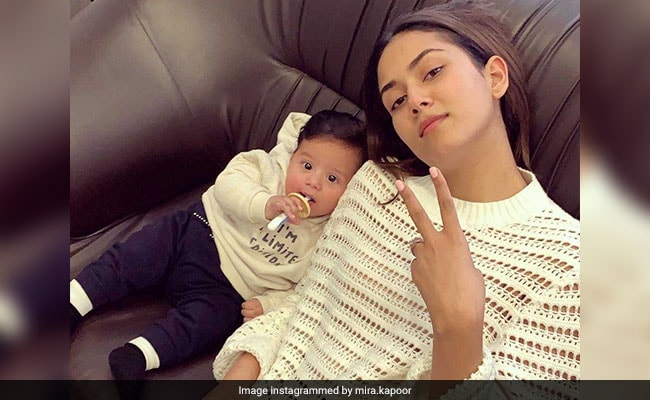 Take a look at Zain's half birthday cake here: 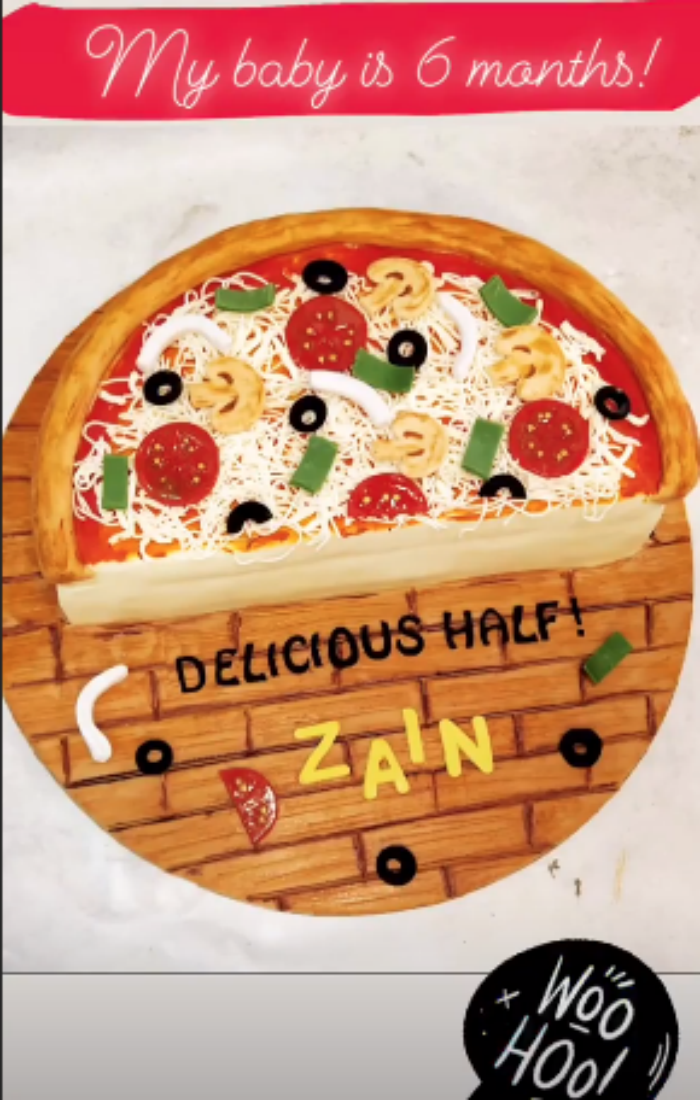 A few weeks ago, Mira shared a "limited edition" picture of herself along with baby Zain on her Instagram profile. The picture shared by Mira was a rare treat to us. In the picture, the mother-son duo could be seen twinning in white outfits. "Limited edition, baby," read the caption on Mira's post.

Shahid Kapoor's next big release is Kabir Singh, co-starring Kiara Advani, which is a remake of the Telugu film Arjun Reddy. The actor has also signed a film which is based on the life of boxer Dingko Singh. Shahid was last seen in Batti Gul Meter Chalu, alongside Shraddha Kapoor and Yami Gautam.