Directed by Mani Ratnam, Dil Se released on August 21 in 1998 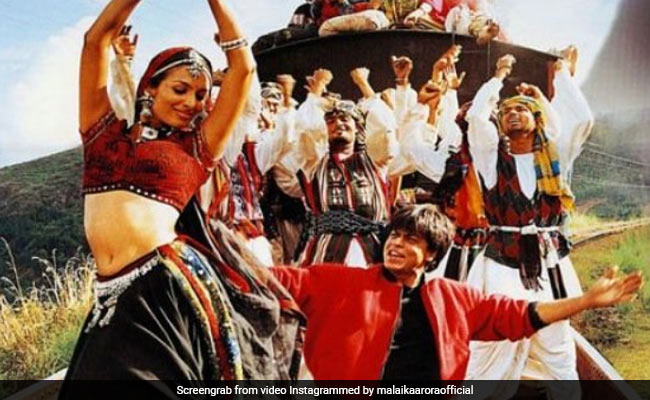 Shah Rukh Khan and Manisha Koirala's Dil Se clocked 22 years on Friday and on the occasion, actress Malaika Arora shared a glimpse of the iconic song from the film - Chaiyya Chaiyya. Dil Se released on August 21 in 1998 and became a hit at the box office immediately. Directed by Mani Ratnam and co-produced by Mani Ratnam, Ram Gopal Varma and Shekhar Kapur, the film is still fondly remembered for its storyline and soulful music. Marking 22 years of Dil Se, Malaika Arora shared a still from the track Chaiyya Chaiyya, in which she can be seen dancing with Shah Rukh Khan on the roof a moving train. The song was choreographed by none other than Farah Khan. 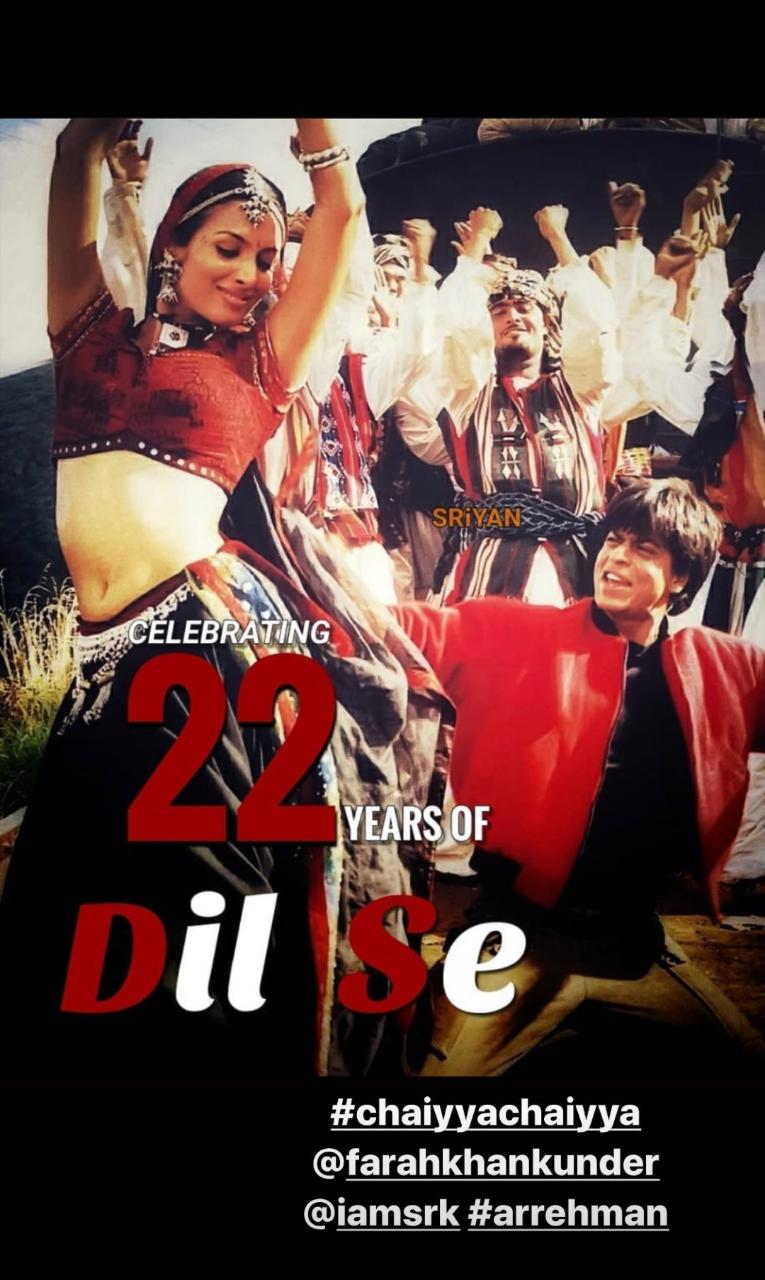 Chaiyya Chaiyya was sung by Sukhwinder Singh and Sapna Awasthi while the music was given by AR Rahman. All six songs of the film, including Jiya Jale, Dil Se Re, Satrangi Re and Ae Ajnabi, were written by Gulzar and composed by AR Rahman. It wouldn't be wrong to say that Chaiyya Chaiyya made Malaika Arora a dancing star in Bollywood.