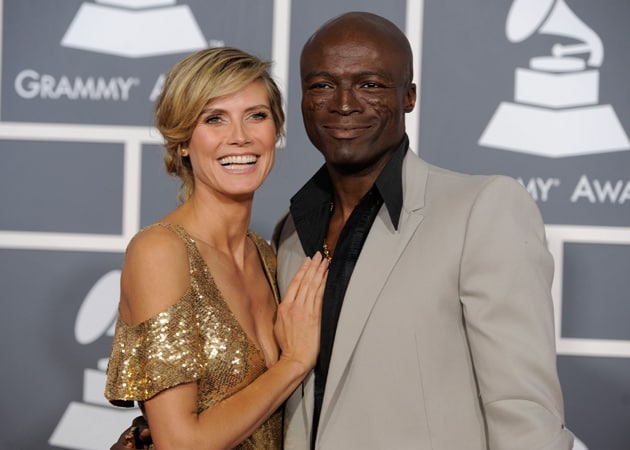 The judgment did not include any details about the custody of their children. (Image courtesy: AP)

A Los Angeles Superior Court judge finalised the Project Runway star and Seal's split in Los Angeles after the former couple reached a settlement in July, reported US magazine.

The judgment did not include any details about the custody arrangement for their two daughters, Leni (10) and Lou (4) and two sons, Henry (8) Johan (7) or how they have divided their assets.

Months after their split, Kiss From a Rose hit maker Seal accused the German model of cheating on him with her then-bodyguard Martin Kirsten, whom she dated for 18-months until last January.

Promoted
Listen to the latest songs, only on JioSaavn.com
The duo has since put their differences aside and is frequently spotted on outings with their children.

Couldn't Say No To Hrithik Roshan, Says Urvashi Rautela About Her Kaabil Song