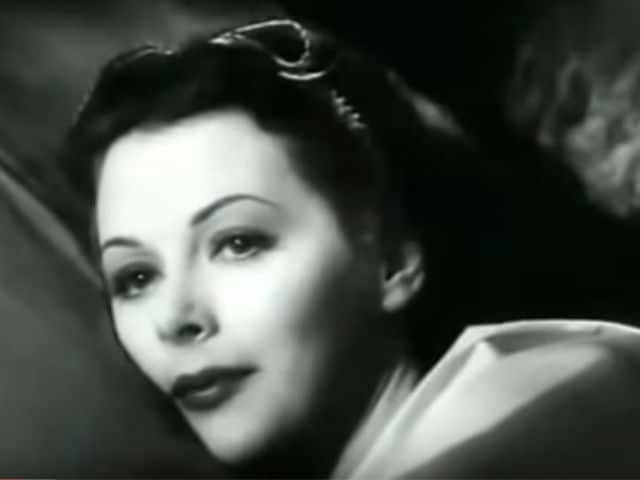 Hedy Lamarr in a still from The Strange Woman.

Giving an ode to her career, the doodle features a sketch of the Austrian and American film actress wearing a mint green gown posing with a show reel.

Dominated by the feel of 1940s, the doodle has a soundtrack, created by composer Adam Ever-Hadani, playing in the backdrop.

Born Hedwig Eva Maria Kiesler on November 9, 1914 in Vienna, Austria, Mr Lamarr was once described as "the most beautiful woman in the world". She was discovered as an actress and brought to Berlin by producer Max Reinhardt in 1920s.

In early 1933, at the age of 18, she starred in Gustav Machaty's film Ecstasy. Her first Hollywood film was Algiers (1938), opposite Charles Boyer and she went on to star with popular actors like Spencer Tracy, Clark Gable and Jimmy Stewart. 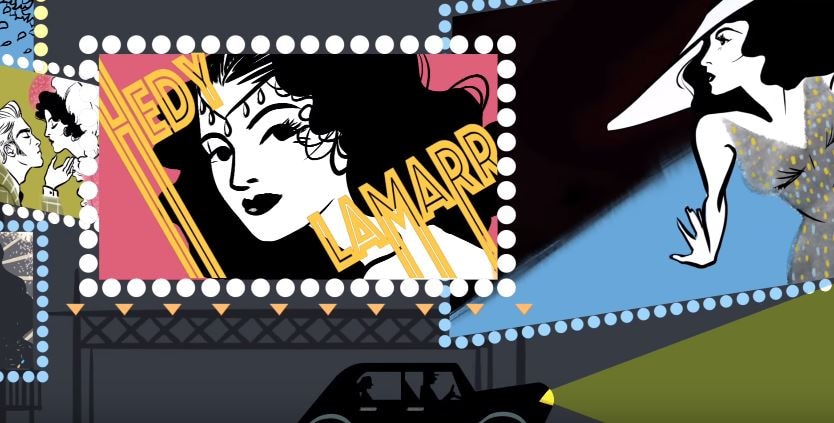 Her popular films include I Take This Woman (1940), Come Live With Me (1941) H M Pulham, Esq (1941) and Samson and Delilah (1949). Ms Lamarr developed an interest in applied science, and bored by her acting career, utilised this knowledge as an inventor. She patented an idea called the "Secret Communication System" in 1942, which later became pivotal to both secure military communications and mobile phone technology. The idea served as a basis for modern spread-spectrum communication technology, such as GPS, Bluetooth, WiFi.