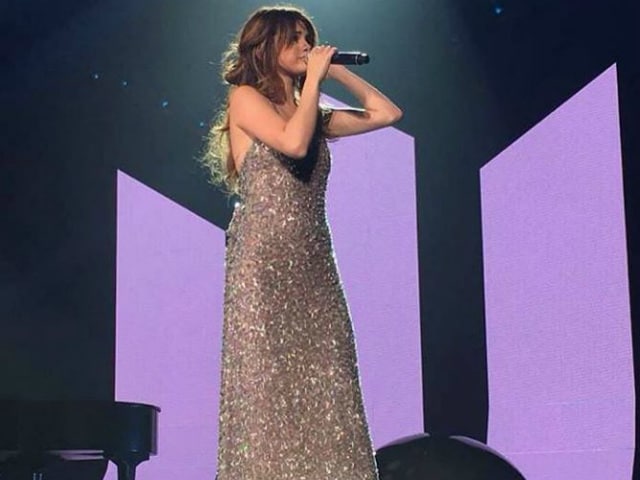 Los Angeles: Singer Selena Gomez is left "heartborken" after losing her friend Christina Grimmie, who was shot after opening for pop-rock band Before You Exit at a concert in Florida late on Friday.

The 23-year-old Same Old Love singer paid a tribute to The Voice participant in the middle of her Miami concert, reported E! online .

"One thing about Christina and her family is that she holds her faith so closely to her. I think it's not about a religion and it's not about good deeds. I think she just had faith and I don't really understand how this really happened, but I would like to dedicate this song to her," Selena said as she delivered an emotional performance of Transfiguration.

A fan club shared a video from the concert on Instagram on Sunday:

Prior to the concert, the former Disney star posted a throwback photo of herself having fun with Christina on Twitter:

My heart is absolutely broken. I miss you Christina pic.twitter.com/KWGwZZlj4t

The duo met after Selena's stepfather Brian Teefey discovered Christina, 22, on YouTube and later served as her longtime manager.